Military experts were reportedly sent to investigate the incident and found a large hole in each of the tankers.

No evidence has emerged to show that Iran was involved. The affected countries are yet to assign blame.

The incident has increased tensions between Iran, which borders the nearby Strait of Hormuz, and the US.

About a fifth of oil that is consumed globally passes through the strait. Last month, Iran threatened to “close” it if it was prevented from using the waterway.

This followed a US decision to end exemptions from sanctions for major importers of Iranian oil.

The team of US military investigators discovered large holes in all four of the affected ships and believe they were caused by explosive charges, the Associated Press reports, quoting an unnamed official. They did not explain how the damage was linked to Iran.

What do we know about the ‘sabotage’?

Few details have been released about the incident, which is said to have taken place at about 06:00 (02:00 GMT) on Sunday within UAE territorial waters in the Gulf of Oman, east of the emirate of Fujairah.

The UAE foreign ministry said four commercial ships had been targeted in a “sabotage attack” near Fujairah port, just outside the Strait of Hormuz.

There were no casualties but Saudi Arabia said two of its ships had suffered “significant damage”.

The country’s energy minister, Khalid al-Falih, said one of the tankers had been on its way to be loaded with Saudi oil which was to be delivered to customers in the US.

Another damaged tanker was Norwegian-registered, while the fourth was reportedly UAE-flagged.

Saudi TV has shown images of the damaged Saudi ships, and a picture released by the UAE shows a Norwegian-flagged vessel, Andrea Victory, with damage to its hull.

Thome Ship Management, a Norwegian firm which manages the ship, said in a statement it had been “struck by an unknown object on the waterline”.

What has Iran said?

Iran has called for a full investigation into Sunday’s incident which it described as “worrisome”.

But Iranian President Hassan Rouhani was forthright in his response – suggesting the country was “too great to be intimidated by anyone”.

“God willing we will pass this difficult period with glory and our heads held high, and defeat the enemy,” he said in a meeting with clerics late on Monday.

The US has previously warned that “Iran or its proxies” could be targeting maritime traffic in the region and, in recent days, deployed warships to counter what it called “clear indications” of threats from the country.

Acting Defense Secretary Patrick Shanahan has also updated the military’s plans for an Iranian attack on US forces there, the New York Times reports.

Iran dismissed the allegation that it could be targeting maritime traffic as nonsense.

Meanwhile, Spain has recalled a frigate that was deployed alongside a US aircraft carrier because of the rising tensions in the region.

“For the moment the frigate Mendez Nunez has left the combat group,” a defence ministry spokesman told the AFP news agency. “It’s a temporary withdrawal… as long as the American aircraft carrier is in this zone.” 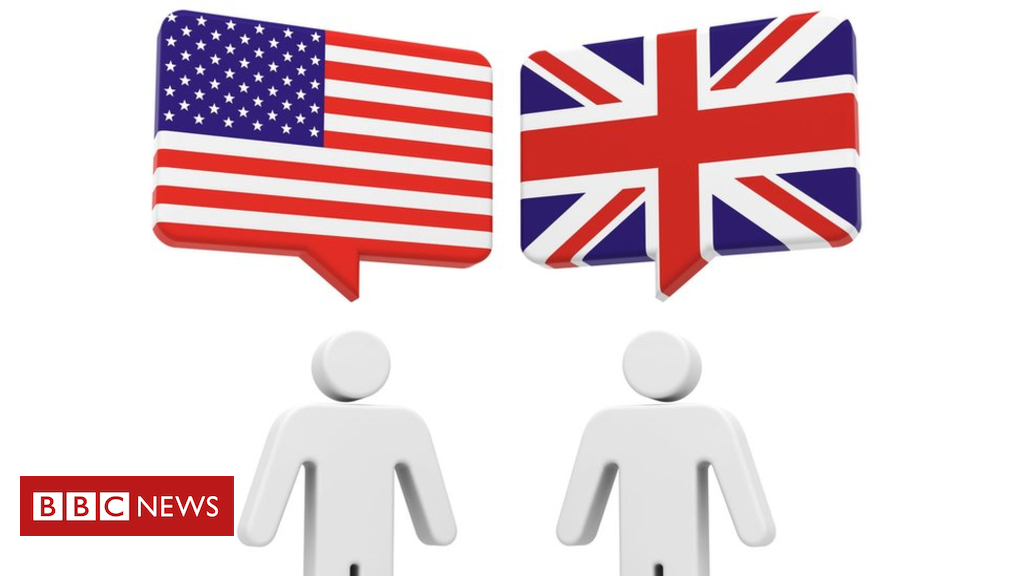 Image copyright Getty Images Image caption “With the greatest respect…” Britons like to think they have a “special relationship” with the US, […] 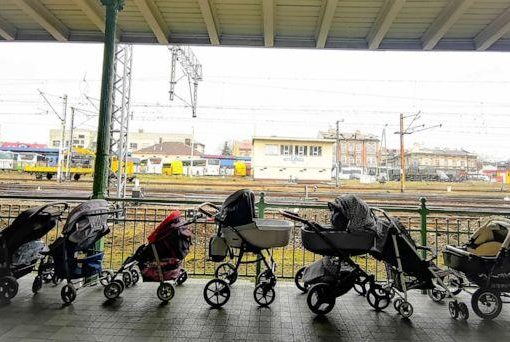 More than 1.5 million people have fled Ukraine since the Russian invasion began, according to the head of the U.N. Refugee Agency, […] 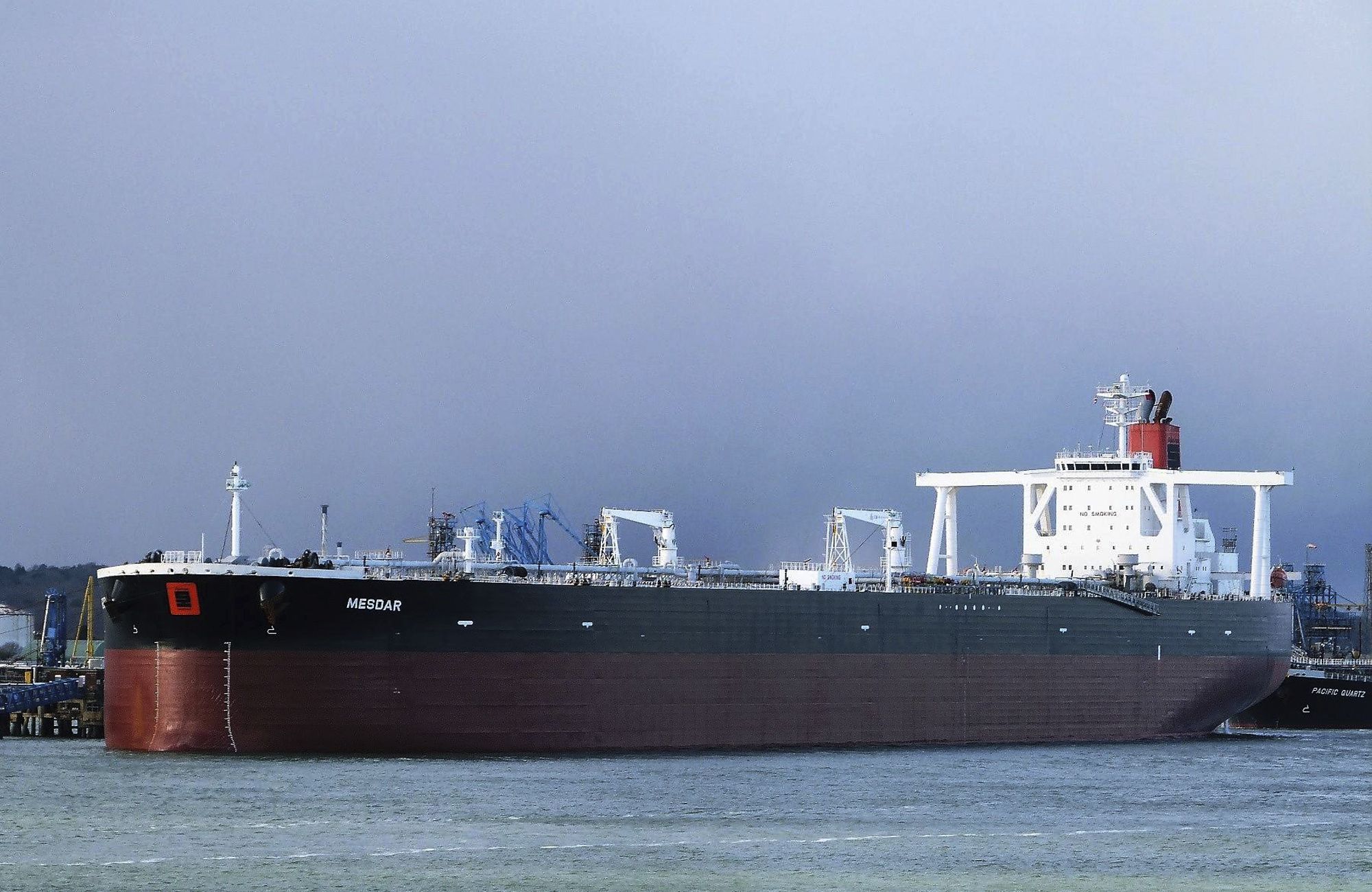 Recent seizures and attacks aimed at oil tankers in the Strait of Hormuz will raise insurance rates for shipping companies and, if […] 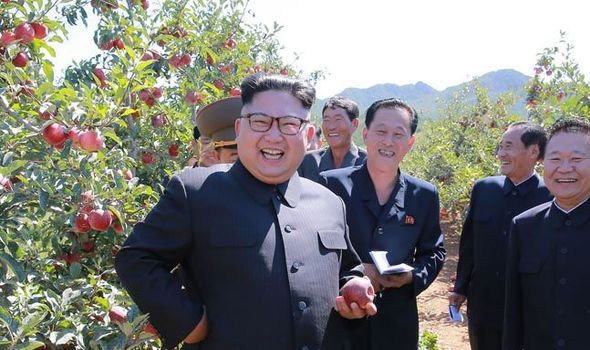