A German airport worker accidentally crashed a van into Chancellor Angela Merkel’s plane, forcing her to delay her return to Berlin.

The woman was driving at Dortmund Airport when she stopped to take a picture of Ms Merkel’s aircraft.

But she had not put the handbrake on and the van rolled into the aircraft’s nose, Der Spiegel reports.

Ms Merkel was forced to return to Berlin by helicopter while technicians examined the extent of the damage.

According to Der Spiegel, the woman became excited when she saw the “Federal Republic of Germany” sign on the plane and jumped out of the van she was driving.

Ms Merkel was not at the site at the time of the incident. She was travelling back from visiting Junior University in Wuppertal, close to Dortmund.

The German government is currently facing a shortage of planes following a number of incidents on its fleet.

Last November, Ms Merkel missed the opening of the G20 summit in Argentina after her plane was forced to land shortly after leaving Berlin.

The plane suffered a communications failure. She then flew to the summit on a commercial jet.

A month before, Finance Minister Olaf Scholz was grounded in Indonesia after rodents gnawed through electrical cables during an International Monetary Fund (IMF) meeting. 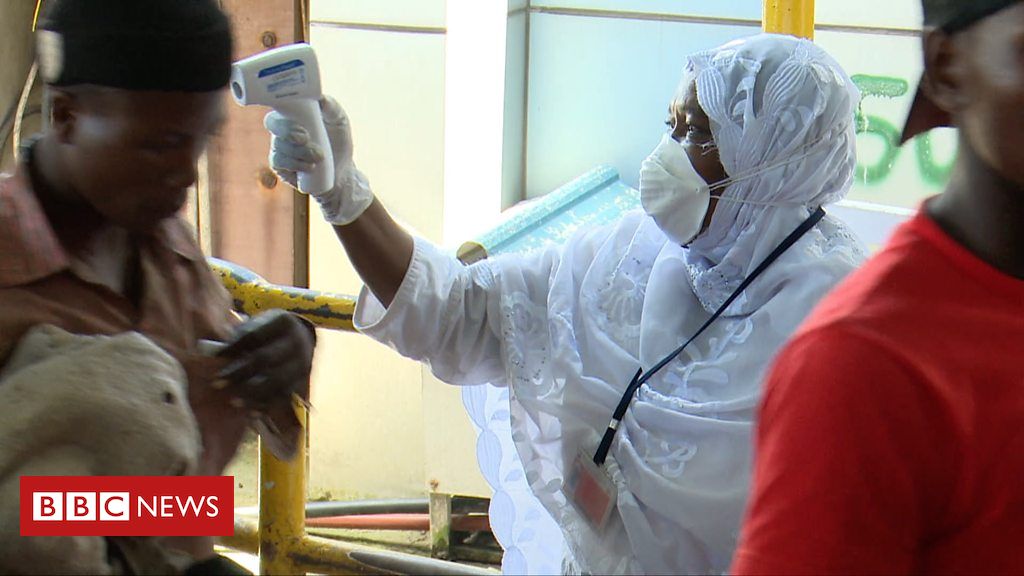 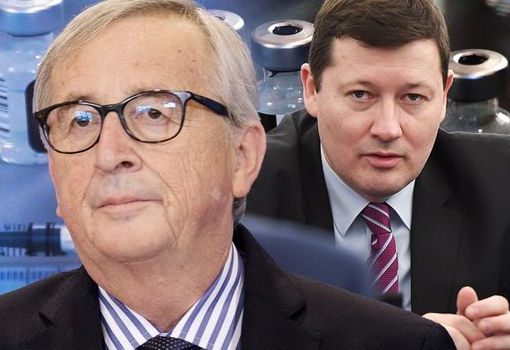 Verhofstadt calls out Juncker for appointment of Martin Selmayr Last year, European governments shifted responsibility for vaccination procurement to the EU. This […] 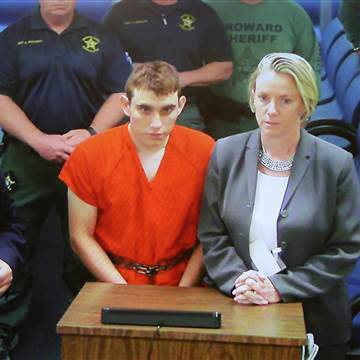 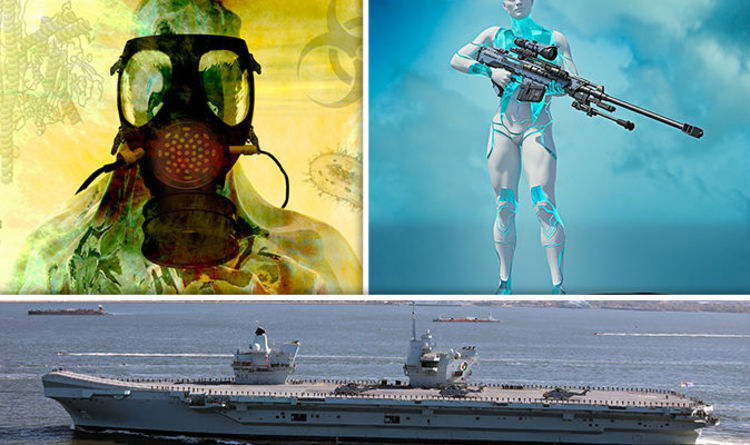 And he said threats to the security of the United Kingdom were “more acute now than they have been for decades”. Captain […]