When Martin Lohse, scientific director of the Max Delbrück Center for Molecular Medicine here, welcomed participants to the kick-off meeting for a massive biomedical consortium last week, he wished them well, even though they would be spending their time in the dark. Lohse was talking about the windowless lecture hall, but he might as well have been referring to the murky future of the megaproject.

The consortium, called LifeTime, aims to use three emerging technologies—machine learning, the study of single cells, and lab-grown organlike tissues called organoids—to map how human cells change over time and develop diseases. It is one of six candidates in the latest round of ambitious proposals for European flagships, billion-euro research projects intended to run for 10 years. There is just one snag: The European Commission has decided that it won’t launch any of them.

Three existing flagships will continue under plans developed through Horizon 2020, the European Union’s science funding framework: projects on graphene, the human brain, and quantum technology. Details for Horizon 2020’s successor, Horizon Europe, are still being hashed out, but last month, the commission and the European Parliament agreed to a program structure, and it does not include the two or three new flagships the commission had previously intended to pick in 2020. “There was a strong sense by the community overall that we had too many different funding instruments and funding approaches,” says Kurt Vandenberghe, director for research policy at the commission’s Directorate-General for Research and Innovation in Brussels. “We have tried to streamline this.” He says the six candidates may somehow be folded into Horizon Europe, which will run from 2021 to 2027.

The six teams were told in March, Vandenberghe says. “Everyone is aware,” he says. “Whether everyone is happy with this, of course, is something else.” Each candidate was awarded €1 million earlier this year to develop a detailed proposal and had already lined up support from hundreds of scientists at dozens of institutions and industry partners. “It’s extremely disappointing, of course. Many great researchers worked very hard to develop this,” says Paul Lukowicz of the German Research Center for Artificial Intelligence in Kaiserslautern, who coordinates a candidate project called Humane AI.

In the current competition, 33 proposals were submitted in 2018 and whittled down to the six finalists, which were supposed to be announced at a meeting in Vienna in December 2018. But a week before that meeting, the commission canceled it, citing “extensive discussions” about the shape of Horizon Europe. Later, the teams were told to drop any mention of “flagships” and instead talk about “large scale research initiatives.”

Although none of the projects was ever guaranteed to win the flagship funding, changing the whole system in the middle of the competition is disconcerting, says Hans-Dieter Volk, an immunologist at the Charité University Clinic here. Volk is coordinator for a third Germany-based project, called RESTORE, which aims to push gene- and cell-based therapies into European clinics faster and more cheaply.

Two other projects propose to use sunlight and atmospheric gases like carbon dioxide to produce fuels and fertilizers. One, called SUNRISE, is led by Leiden University in the Netherlands and another, called ENERGY-X, by the Technical University of Denmark in Copenhagen. The sixth proposal, Time Machine, would digitize vast troves of historical data from European archives and museums.

Whether and how any of these projects might now go ahead is unclear. Christian Ehler, the European Parliament’s lead negotiator on Horizon Europe in Brussels, says he plans to urge the commission to integrate the projects into Horizon Europe. “Parliament is very worried about the future of these preselected projects,” he says. “These are promising initiatives and should be given the right long-term large-scale framework under Horizon Europe.”

Vandenberghe suggests that one or several of the flagship proposals could be funded through the five so-called mission areas of Horizon Europe. New with this spending plan, the missions direct research spending toward specific challenges: cancer, climate adaptation, healthy oceans, climate neutral cities, and healthy soils. The European Union hopes the new structure will help it measure the societal impact of its research funding and communicate its importance. But the missions won’t be fully defined for several years. Even then, they might not foster the kind of centralization and integration that most of the flagship proposals are aiming for.

For now, the consortia are continuing to develop detailed road maps for their proposed projects, which are due in May 2020. But some aspects of a project, like its governance, are difficult to plan when the funding source is unclear, says Geneviève Almouzni, LifeTime’s co-coordinator at the Curie Institute in Paris. Brexit, the possible departure of the United Kingdom from the European Union later this year, also complicates planning. LifeTime, for example, has included U.K. partners but not in critical positions.

Nikolaus Rajewsky of the Max Delbrück Center, who is also a co-coordinator of LifeTime, says the project’s merits are clear. “It doesn’t take a genius to realize that this will probably deliver some major insights into diseases.” National governments and funding agencies have shown a lot of interest, and even German Chancellor Angela Merkel recently mentioned the project, he notes. Once the plan is fleshed out, the money will hopefully follow, he says. “I don’t really care whether you call that a flagship or a lighthouse or something else.” 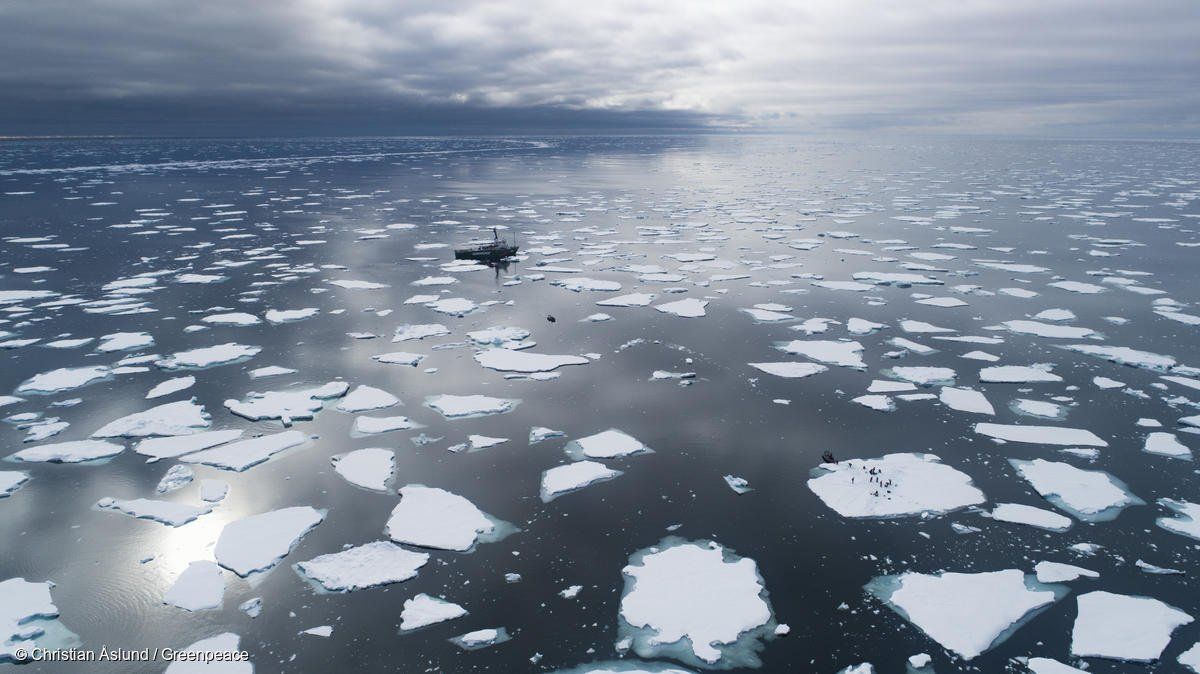 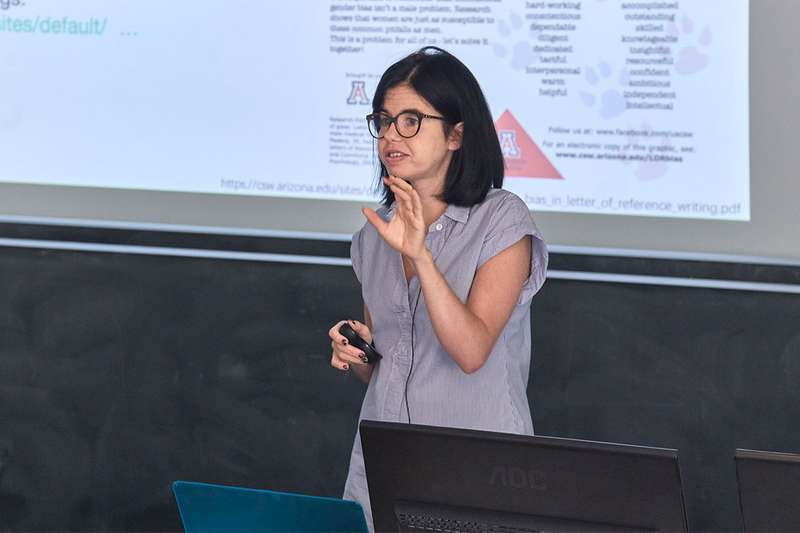 A talk by a physicist at CERN suggesting that women aren’t as good as men at physics has sparked outrage. I was […] 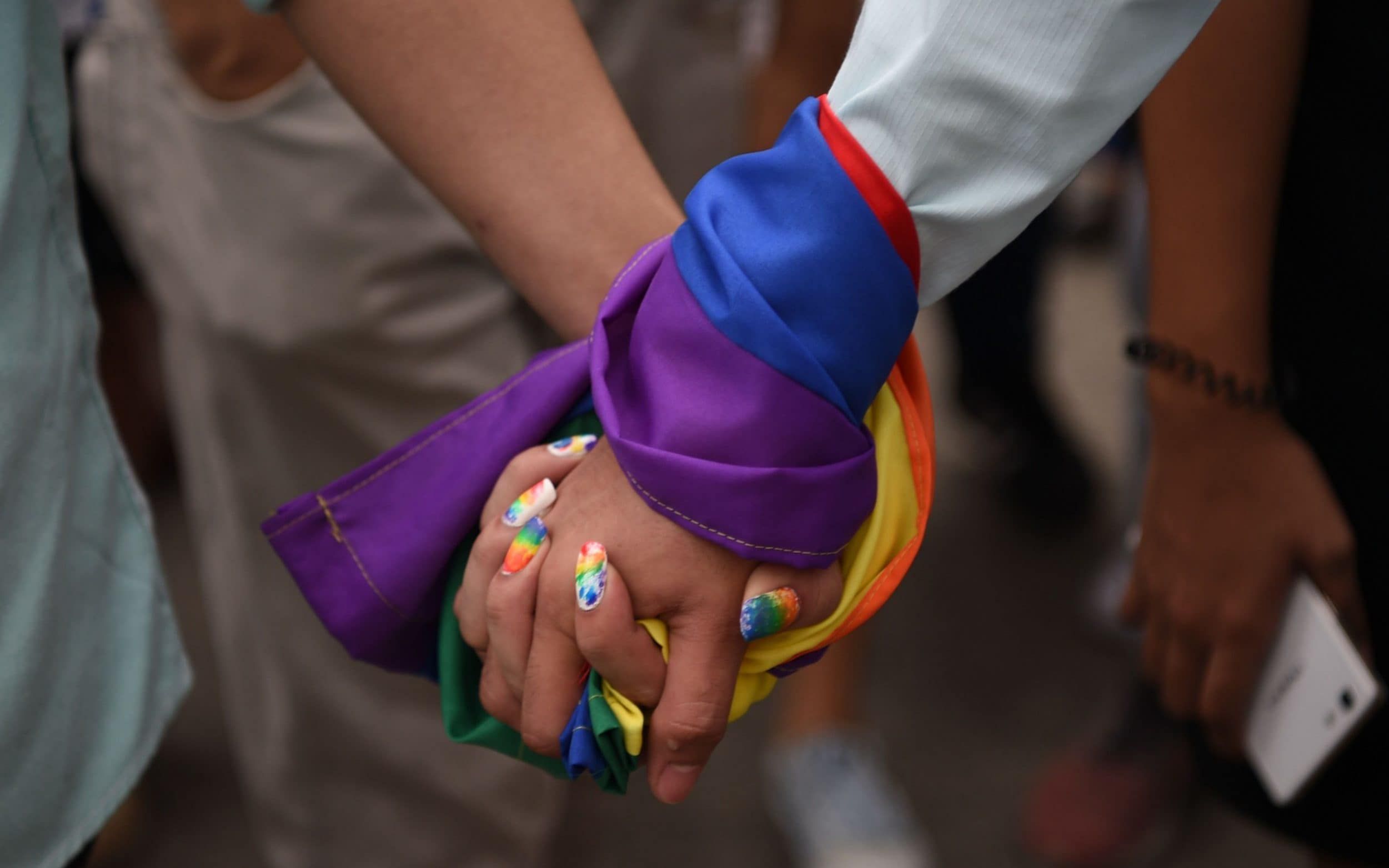 Lesbian and bisexual women are more likely to be overweight than heterosexual women, research has shown for the first time, as experts […] 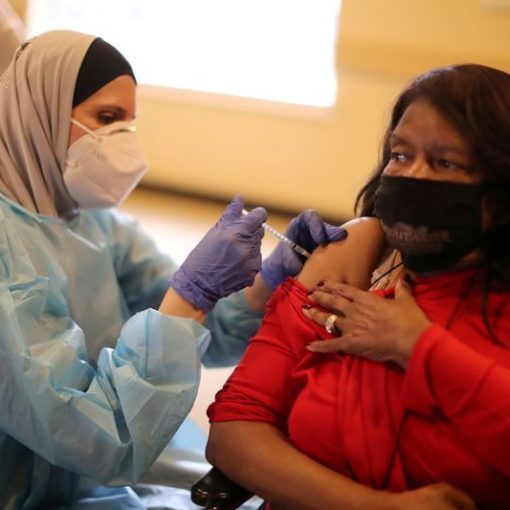 (Reuters) – The U.S. Centers for Disease Control and Prevention said it had administered 23,540,994 doses of COVID-19 vaccines in the country […]