Fiona Shaw was named best supporting actress on Sunday for playing a spy chief in the BBC series.

The show’s creator, Phoebe Waller-Bridge, thanked her cast “for taking risks. Jodie Comer almost swallowed a wasp in Tuscany. It was a really edgy moment that we did capture on camera.”

Benedict Cumberbatch was named best actor in a drama for playing a man confronting a lifetime of demons in “Patrick Melrose.” 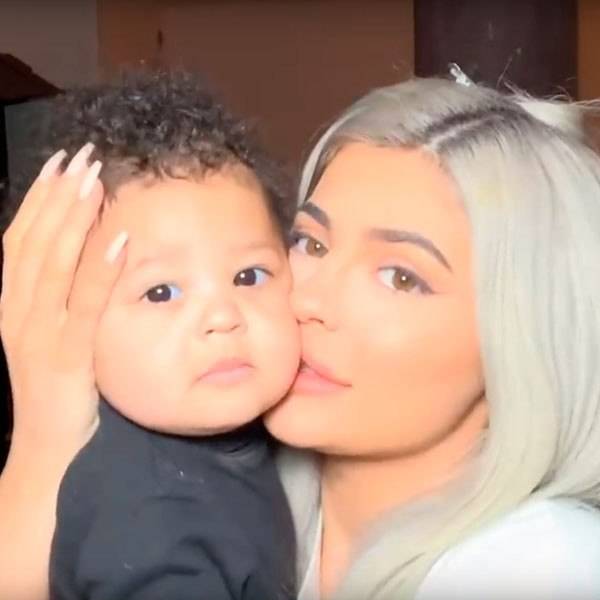 Stormi Webster is living her best life. In Kylie Jenner‘s newest vlog from the Astroworld tour, baby Stormi steals the show with her adorable backstage moments.  Just before […] 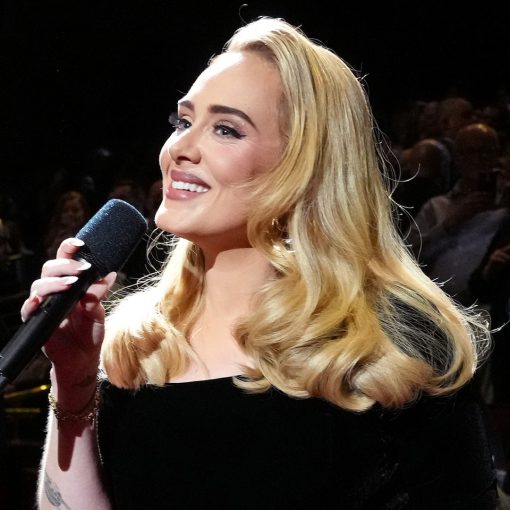 This time, Adele‘s show was ready. The singer has kicked off her Las Vegas tour residency Weekends With Adele 10 months after she postponed the anticipated concert […] 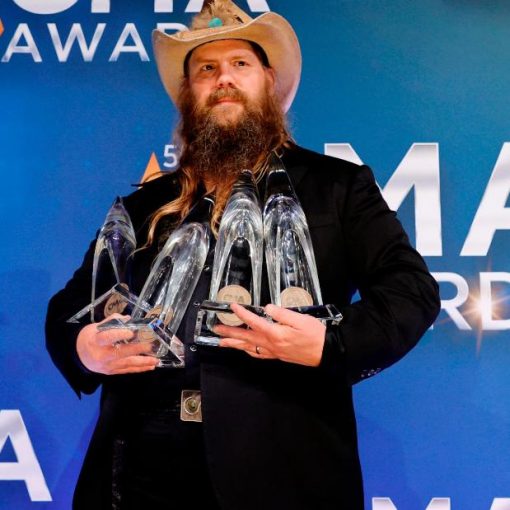 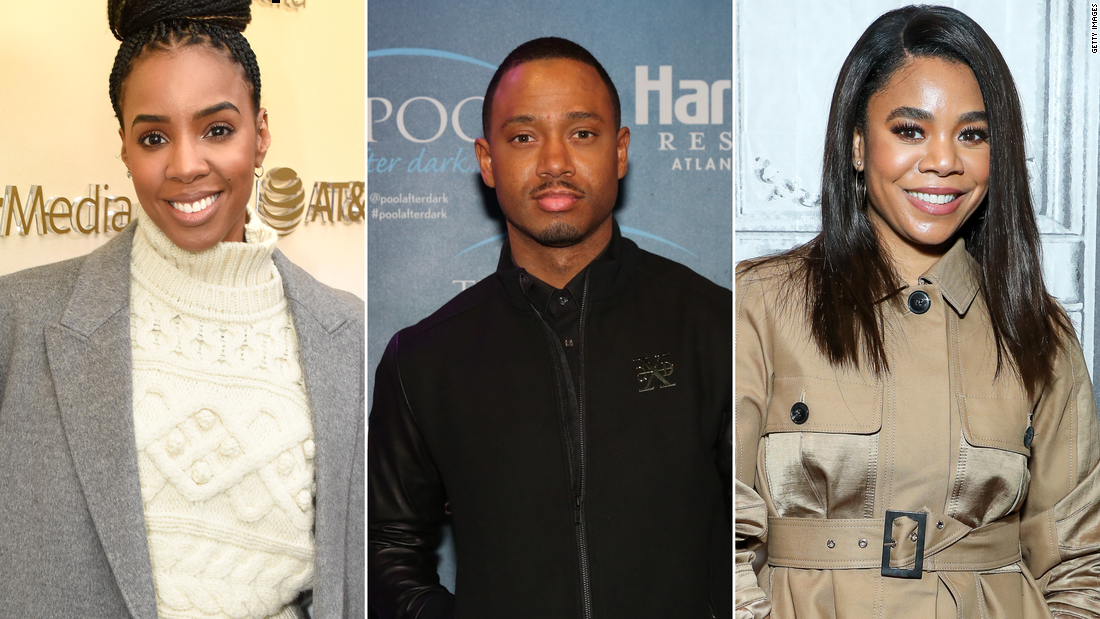 BET has started a series of initiatives to provide educational and financial resources to the black community The “Saving Our Selves: A […]