Morante de la Puebla was taking part in a bullfighting festival at the Real Maestranza bullring in the city of Seville in the southern Spanish region of Andalusia when the incident took place. He is seen mopping up the injured beast with his own hand caked in blood. The animal is seen with four spiked ‘banderillas’ sticking out of its back before the final death act takes place.

Footage of the moment has been shared on Twitter and viewed 2.3million times.

Many consider the incident a gesture of respect for the animal – but it has not gone down well on social media or among animal rights groups.

Silvia Barquero Nogales, leader of Spain’s Animalist Party Against Mistreatment of Animals (Pacma) political party, said: “Only a malicious and perverse mind could torture an animal until the blood pours down its legs and then wipe its face with a tissue.

“The matador is just disguising for his lack of empathy. Abolish bullfighting now!”

Meanwhile, others commented online calling the matador “sadistic”, “psychopathic” and “hypocritical” as he went on to kill the bull moments later.

Bullfighting fans fiercely contested this, insisting that de la Puebla was showing respect to the animal as other famous matadors have done in the past, such as Jose Gomez Ortega.

Tears are produced for lubrication among many terrestrial animals, although it is widely believed only humans can produced them to demonstrate emotion.

Bullfighting season in Spain runs from March to October.

A special type of surgery has developed, in Spain and elsewhere, to treat cornadas, or horn-wounds, as most matadors have been gored many times themselves.

Bullfighting in Spain is run by the Ministry of Education, Culture and Sport – but surprisingly no statistics on injuries are kept.

Some unofficial figures do exist, however.

In the 2013 season, 31 matadors received horn wounds, according to the datoros.com website. Some were minor, some life-threatening. 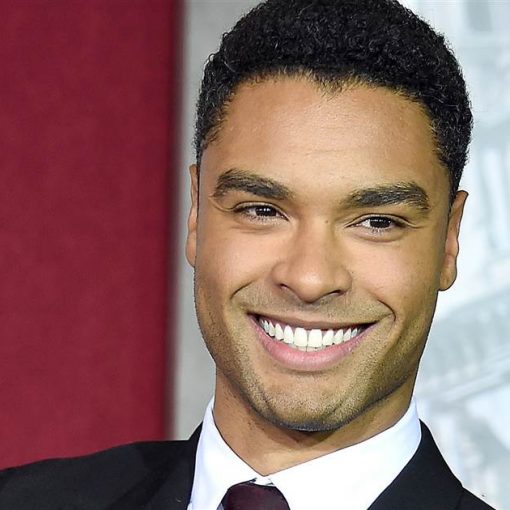 Regé-Jean Page has been having a great couple of months. Following the success of the popular Netflix series “Bridgerton,” the show’s star […] 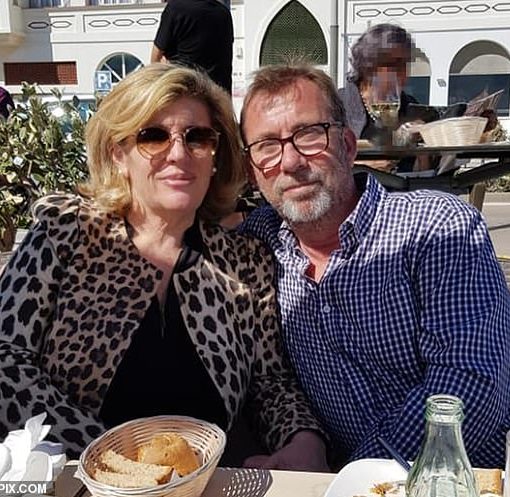 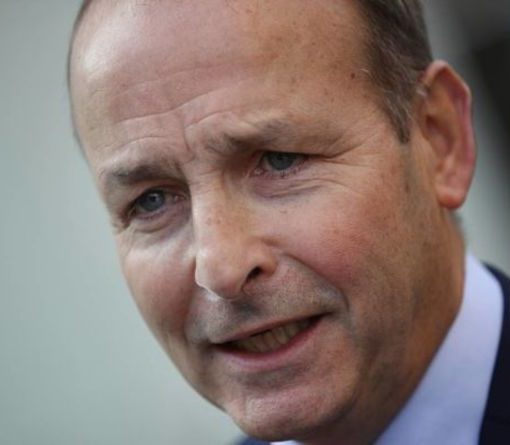 The US and Republic of Ireland have long been tied thanks to a common ancestry and shared values, according to the US […]