Michael Rice will compete against 41 countries in the world’s biggest live music event this weekend in Tel Aviv. Rice was the winner of BBC One’s singing competition All Together Now in 2018. Diane Cope tweeted: “Just heard the new song for the Eurovision Song Contest, named ‘It’s bigger than us’. Is this a referral to the European Union? Let’s face it we are an incredibly small cog in a bloody big wheel. Bloody Buggery Brexit.”

TK Tennakoon tweeted: “I interpret ‘Bigger Than Us’ as an anthem for unity and community – the notion that when we all come together, the synergy makes us unstoppable. It’s a wonderful sentiment to sing about parallel to what’s going on with #Brexit.”

Another Twitter user awondrousabode said: “I feel like the song ‘Bigger Than Us’ would be quite fitting for us at the Eurovision as it goes quite nicely alongside the Brexit saga and could potentially reunite us with Europe once again #EurovisionYouDecide.”

“The choir was very enthusiastic! I was thinking it’s bigger than brexit as they were singing let’s hope that #Eurovision gets the same subliminal message!”

Moncrieffnow said: “I’m glad to see our Eurovision entry is acknowledging the reality of Europe after Brexit … “It’s bigger than us!”

MZ Lonon said: “My theory is that it IS an anti-Brexit song… the EU is bigger than us, bigger than you and me… I won’t let go, it’s gonna be our only hope… Am I wrong?”

This year 42 countries are due to take part in the contest with 26 of those performing in the final.

As 2018’s winner, Israel will stage the 2019 competition and automatically qualifies for this year’s final.

The UK’s entry has been given odds of 150/1 from bookmakers Betway to win the contest, which takes place on Saturday night.

A representative from Betway said: “As for the UK, it’s bad reading for Michael Rice who is a complete outsider at 150/1.

They continued: “The Brexit debacle probably doesn’t make the UK the most popular nation in Europe at the moment, and it looks as though he’ll need a small miracle if he is to sing Britain to its first Eurovision title in over twenty years.”

The former X Factor judge Louis Walsh wants to encourage as many people as possible to vote for the UK in the song contest so Eurovision fans swamp the UK next year when it stages the event.

According to The Sun, he said: “Paddy Power and I are asking all ­Europeans to form a union against Brexit by joining in our EU ­revision and ­asking for the UK to win.

“After all if they do, next year they will be forced to host thousands of people they love so much, which means pubs packed with Poles, streets choc full of fancy Italians, and Nigel (Farage). Did I mention Turkey is in the contest?

“What do you say Europe? Are you with us? Now that’s what I call a real Brexit Party. So if you want to get back at them wanting to leave, vote for them to win because a victory for the UK is a ­triumph for all of Europe.”

March Madness is Tom Brady announcing on Selection Sunday that his retirement is over. Brady knows now how Brett Favre used to […] 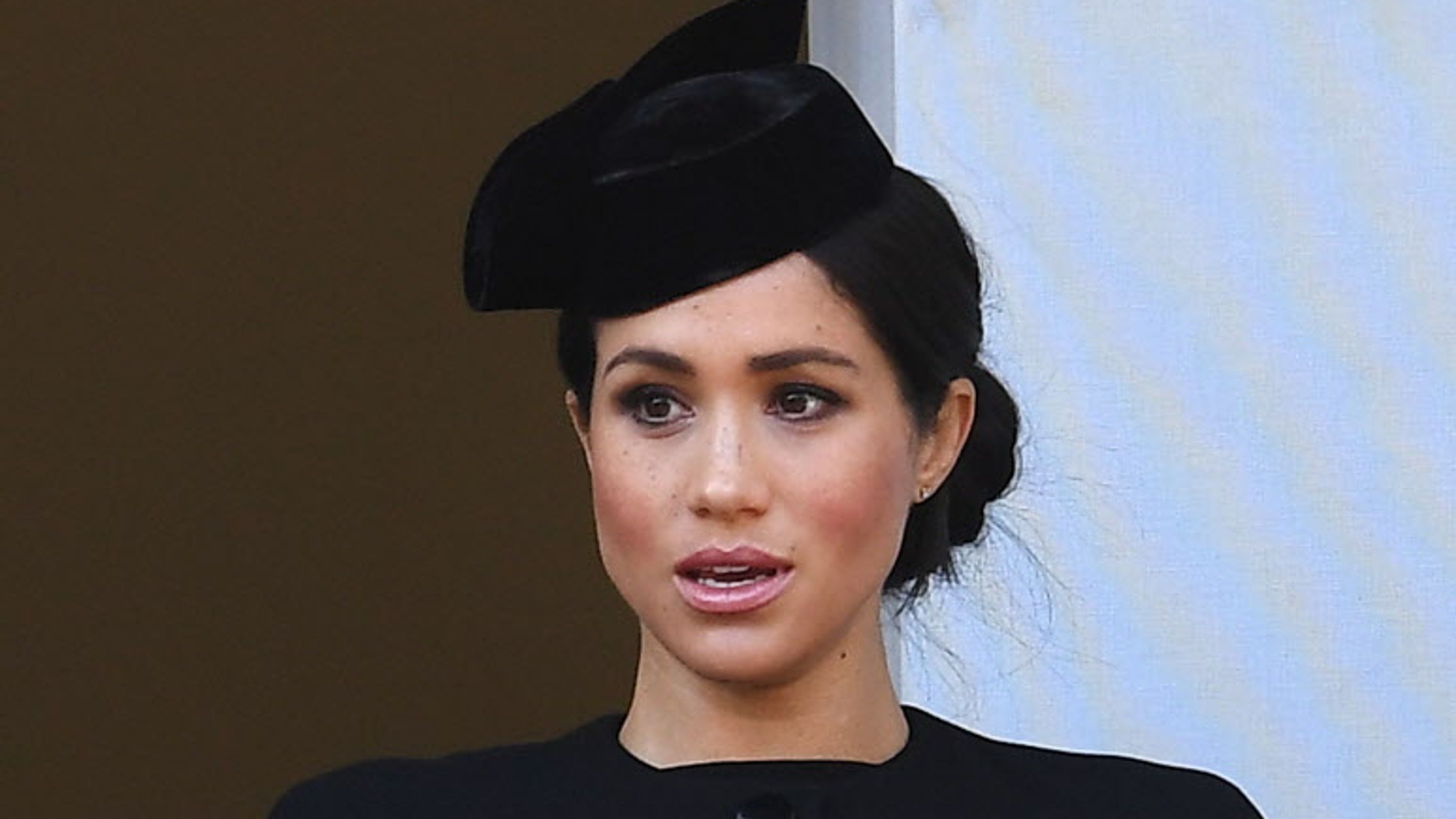 Leora Arnowitz USA TODAY Published 11:56 AM EST Dec 15, 2018 2018 is almost over, and we’re taking a look back at a year that saw plenty of Hollywood love stories, successes and, well, feuds. From Cardi B and Nicki Minaj’s epic throwdown to Duchess Meghan’s never-ending drama with her half-sister, plus Machine Gun Kelly’s battle with… 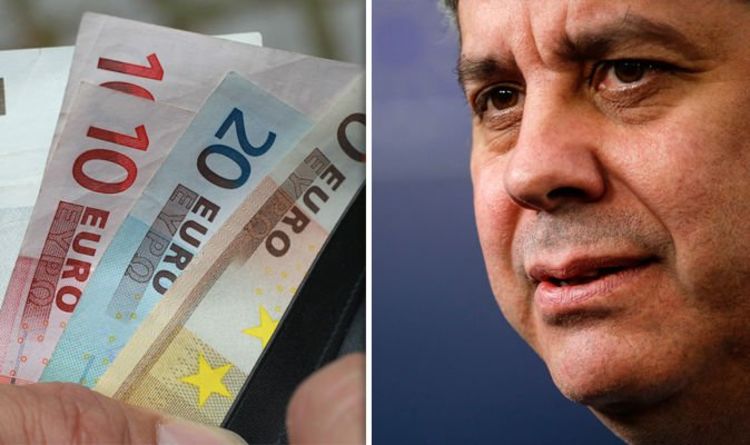