Cristiano Ronaldo joined Juventus from Real Madrid in the summer, with the 34-year-old since propelling the Old Lady to the Serie A title.

But, while the Portugal international is known as one of the best players in the world, he also has a softer side to him.

And Ronaldo has shown that by meeting a Bristol boy named Joseph, who was diagnosed with a brain tumour in 2013.

The 10-year-old’s family reached out to Rays of Sunshine Children’s Charity, whose aim is to brighten the lives of seriously ill people and their families across the UK.

The charity provides goes about granting wishes and providing ongoing support for people who need it, both in hospital and within the community.

Ronaldo’s team agreed to accommodate young Joseph’s request and gave the child a day to remember.

The 10-year-old and his family were flown out to Turin and taken to meet Ronaldo.

The Portugal international himself then gave them an exclusive tour of Juventus’ training ground and agreed to sign photos and pose for pictures.

Joseph’s mother, Kelly, was delighted with the experience and messaged Rays of Sunshine to say: “Wow wow wow! We can’t thank you enough for all that you have done to make this happen.

“The whole experience was incredible and Joseph was overwhelmed with joy.

“He didn’t know he was meeting Cristiano until the moment he appeared and his reaction was all worth it.

“We’ve been spoiled rotten and Ronaldo was so happy to have photos and sign our things.

“Again thank you it’s been amazing!”

Ronaldo can be seen smiling with Joseph and his family in pictures from the day.

The 34-year-old is now set to rest with Juventus’ season ending on Sunday against Atalanta.

Ronaldo is unlikely to win the Serie A golden boot this term, however.

The Portugal international has hit 21 goals this season but is five behind Sampdoria veteran Fabio Quagliarella.

When it came time for the NFL to name its all-decade team for the 2010s, it was no surprise that the Baltimore […] 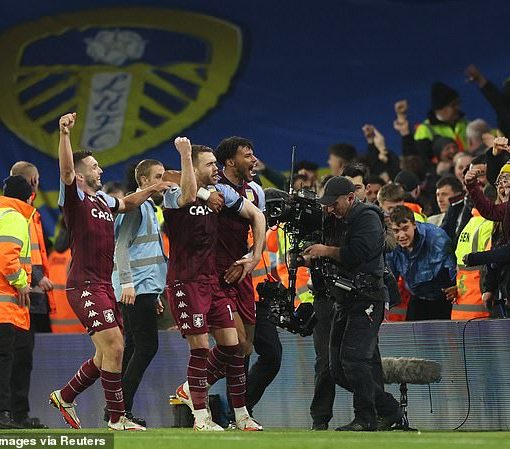 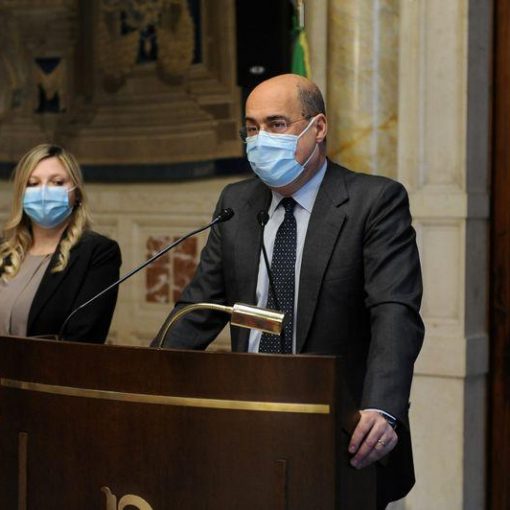 ROME (Reuters) – Nicola Zingaretti, the head of Italy’s centre-left Democratic Party, (PD) announced on Thursday he was quitting as leader and […] 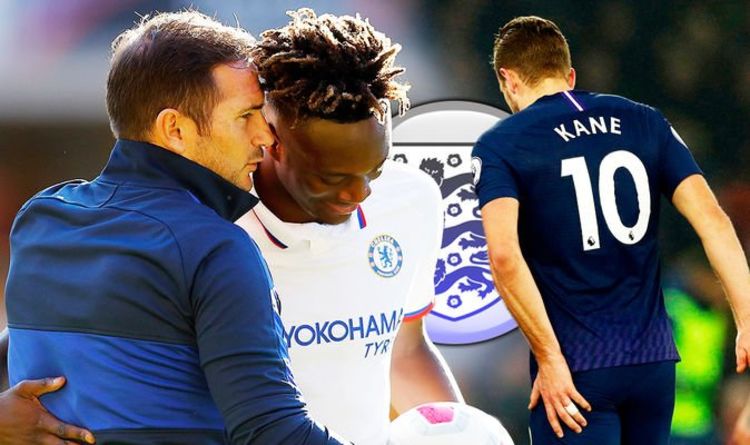 “But Tammy is a player who can play at the very highest level. ”Tammy should always be thinking that this is a […]