FILE PHOTO: U.S. Secretary of State Mike Pompeo walks to board a plane before departing from London Stansted Airport, north of London, Britain May 9, 2019. Mandel Ngan/Pool via REUTERS

WASHINGTON (Reuters) – U.S. Secretary of State Mike Pompeo will cancel the Moscow leg of his Russia trip, but will meet President Vladimir Putin and Foreign Minister Sergei Lavrov in the Black Sea resort of Sochi as planned on Tuesday, a State Department official said.

Pompeo, who departed from Joint Base Andrews near Washington en route for Brussels, will hold talks with European officials on Iran and other issues on Monday before heading to Russia, the official added, speaking on condition of anonymity.

Last week, European countries said they wanted to preserve Iran’s nuclear deal and rejected “ultimatums” from Tehran, after Iran eased curbs on its nuclear program and threatened moves that might breach the 2015 international pact.

Iran’s announcement on Wednesday, related to curbs on its stockpiling of nuclear materials, was in response to U.S. sanctions imposed following President Donald Trump’s withdrawal of the United States from the accord with Tehran a year ago.

On his first trip to Russia as U.S. secretary of state, Pompeo is expected to discuss with Putin and Lavrov the “aggressive and destabilizing actions” Moscow has taken around the world, a senior state department official said last week.

Pompeo would reiterate U.S. concerns about Russia’s role in Venezuela and Syria and its breach of the Intermediate-range Nuclear Forces (INF) Treaty, as well as Russian attempts to meddle in U.S. elections, the official told reporters in a preview of his trip.

Trump spoke with Putin by telephone on May 3, and said they discussed the possibility of a new accord limiting nuclear arms that could eventually include China in what would be a major deal between the globe’s top three atomic powers.

The 2011 New START treaty, the only U.S.-Russia arms control pact limiting deployed strategic nuclear weapons, expires in February 2021 but can be extended for five years if both sides agree. Without the pact, it could be harder to gauge each other’s intentions, arms control advocates say.

Trump has called the New START treaty concluded by his predecessor, Barack Obama, a “bad deal” and “one-sided”. 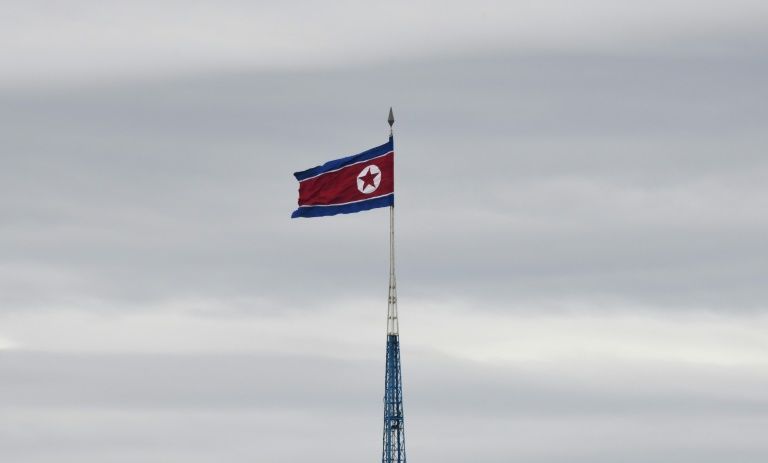 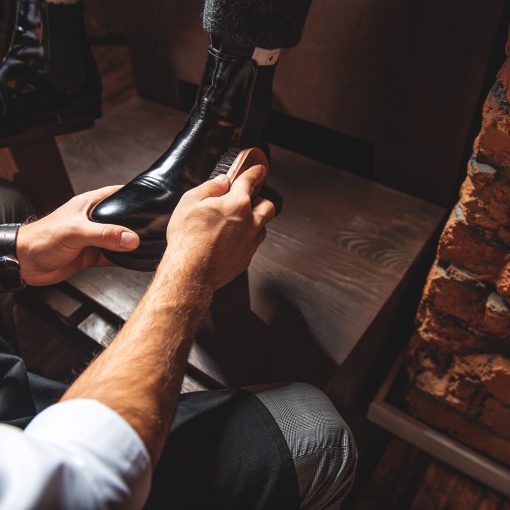 They were practically shoe shine slaves. Two men who claim they earned just $20 a day shining shoes at Port Authority are […] 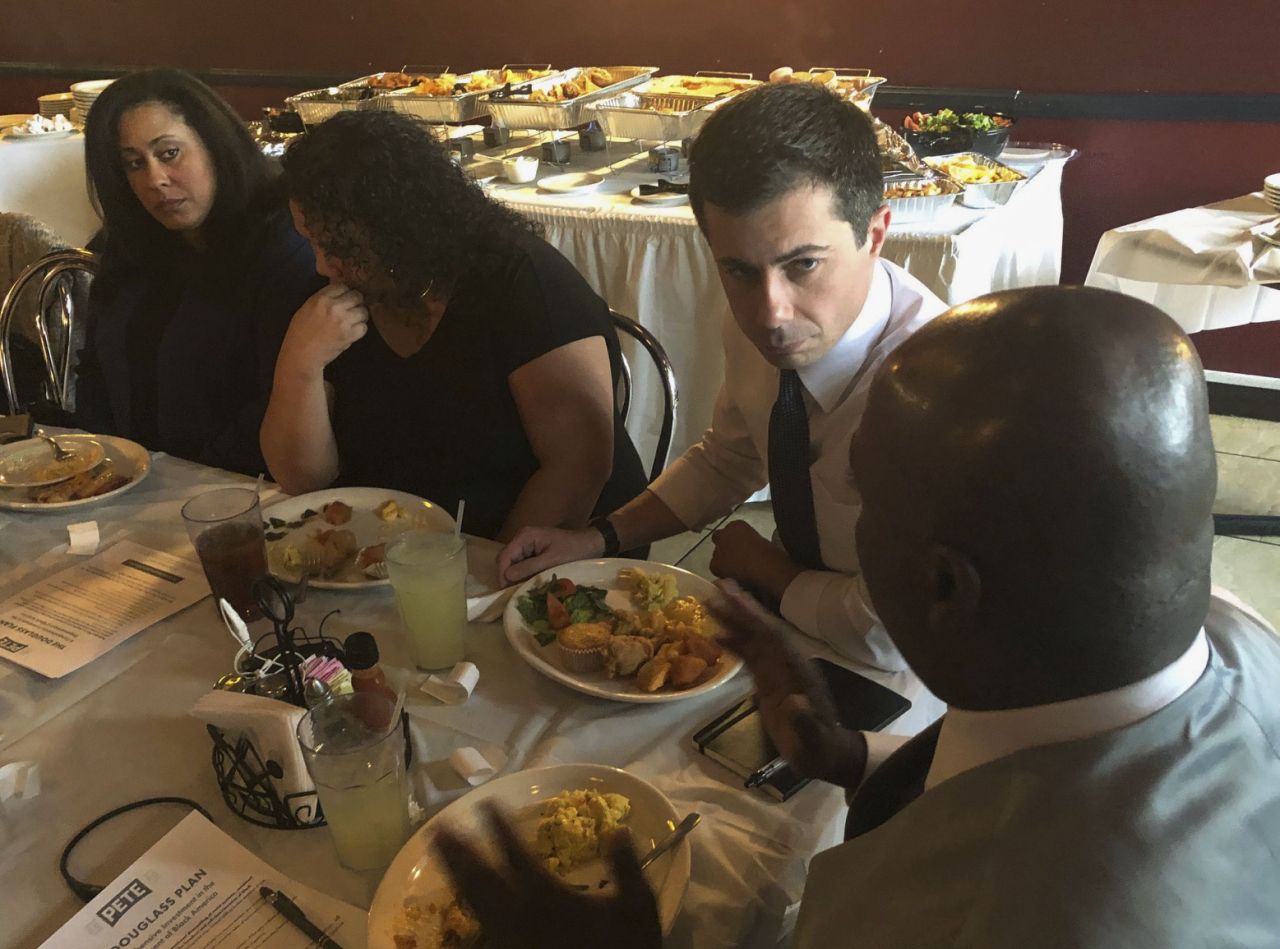 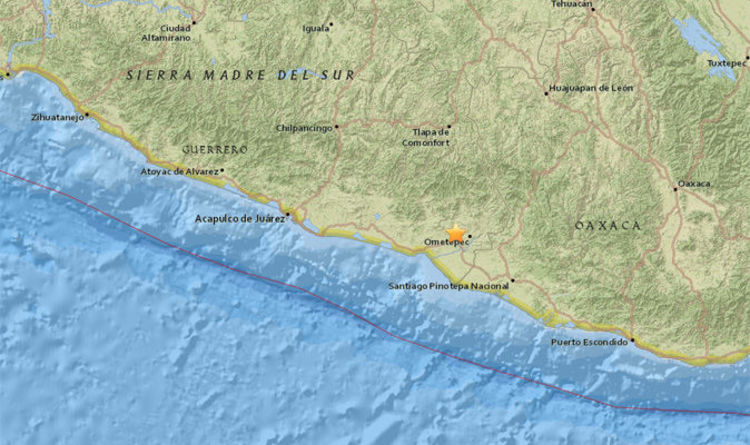 The United States Geological Survey confirmed a 5.2 tremor struck 12km WNW of the city of Ometepec at 6.03pm UTC. There is […]