Kawhi Leonard hit a shot from the corner over Joel Embiid at the buzzer that bounced off the rim four times before falling in to give the Toronto Raptors a 92-90 victory over the Philadelphia 76ers on Sunday night in Game 7 of the Eastern Conference semifinal series.

After Philadelphia’s Jimmy Butler tied the game with a driving lay-up with 4.2 seconds left, Toronto used their final timeout to draw up a play for Leonard, who dribbled toward the right corner and launched the high-arcing shot.

It bounced to the top of the backboard, hit the near side of the rim again, then the other side twice before going through, setting off wild celebrations as the Raptors advanced to the Eastern Conference final for the second time in four seasons. They will open the conference final on Wednesday night at Milwaukee. 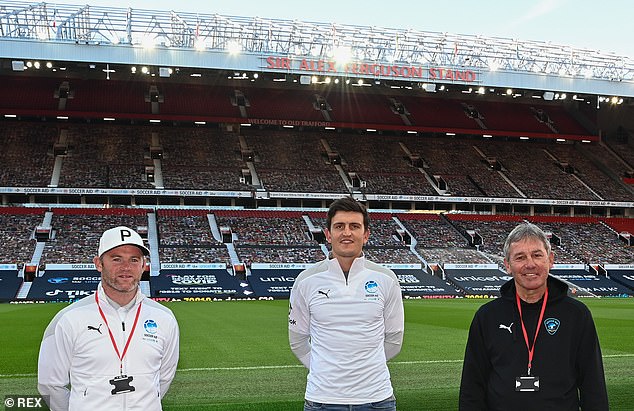 Alexis Sánchez has completed his free transfer from Manchester United to Internazionale on a contract to 30 June 2023. The Chile international […]