GENEVA (Reuters) – A senior Iranian Revolutionary Guards commander said on Sunday the U.S. military presence in the Gulf used to be a serious threat but now represented a target, the Iranian Students’ News Agency (ISNA) reported.

The U.S. military has sent forces, including an aircraft carrier and B-52 bombers, to the Middle East in a move U.S. officials said was to counter “clear indications” of threats from Iran to its forces in the region.

The USS Abraham Lincoln is replacing another carrier rotated out of the Gulf last month.

“An aircraft carrier that has at least 40 to 50 planes on it and 6,000 forces gathered within it was a serious threat for us in the past but now it is a target and the threats have switched to opportunities,” said Amirali Hajizadeh, head of the Guards’ aerospace division.

“If (the Americans) make a move we will hit them in the head,” he added, according to ISNA.

Major General Hossein Salami, appointed head of the Guards last month, told parliament on Sunday the United States had started a psychological war in the region, the parliamentary spokesman said.

“Commander Salami, with attention to the situation in the region, presented an analysis that the Americans have started a psychological war because the comings and goings of their military is a normal matter,” spokesman Behrouz Nemati said, according to parliament’s ICANA news site.

Iran’s Foreign Minister Mohammad Javad Zarif said in a tweet on Sunday that John Bolton had planned the U.S. withdrawal from a 2015 nuclear deal and a more aggressive approach even before the U.S. national security adviser took up his post.

Zarif tweeted a link to a 2017 National Review article by Bolton headlined “How to Get Out of the Iran Nuclear Deal.”

“A detailed blueprint for #FakeIntelligence, #ForeverWar and even empty offers for talks-only phone numbers were not included,” Zarif wrote.

CNN reported on Friday that the White House had passed a telephone number to the Swiss for contacting U.S. President Donald Trump in case Iranian officials wanted to hold talks.

The Swiss embassy in Tehran represents U.S. interests in the Islamic Republic. 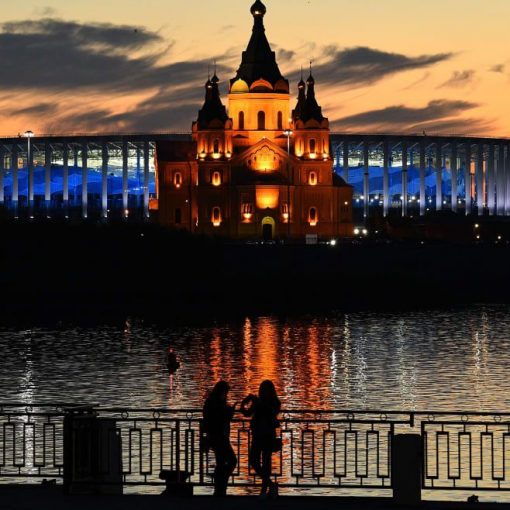 Johannes Eisele/Getty NIZHNY NOVGOROD—The Volga River was asleep under a thick blanket of snow, the endless forest on the far side also […] 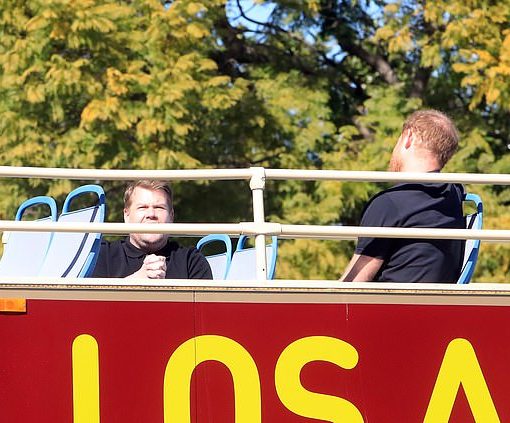 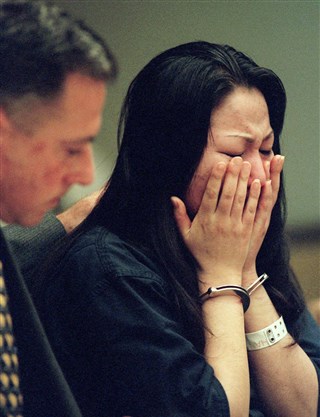 SANTA ANA, Calif. — A Southern California woman convicted of conspiring to kill her identical twin sister in the 1990s has been […]