The attack on Sunday took place in Dablo, about 124 miles from the capital, Ouagadougou.

There was no immediate claim of responsibility but the attacks bore the hallmarks of Islamic extremists who are known to be active in the area. An attack on a Protestant church about two weeks ago left six people dead.

Burkina Faso has been increasingly destabilized by jihadists from across the border in Mali. Attacks have included the kidnapping of foreigners. 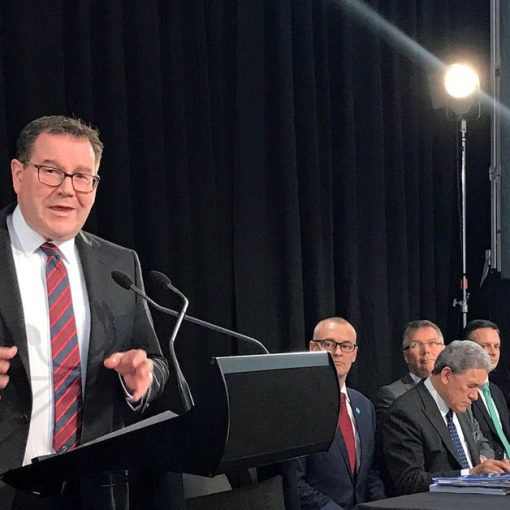 Manchin has served our state well. He is a caring and determined leader who we’ve been honored to know as our father’s […]

Taylor Swift has announced she is releasing a new album, Midnights, in October. While receiving the top honour at MTV’s annual Video […]