The climate change demonstrators hit the streets of Paris today in a dramatic scene as part of their latest round of protests. Activists spilled around 300 litres of fake blood along the steps of the Trocadero palace, an iconic landmark in Paris. The demonstrators then threw bouquets of flowers on the floor before laying on the blood-soaked ground, covering themselves in the red liquid. Meanwhile, other members were seen holding large green banners saying “Extinction Rebellion” and a black banner saying “Stop the 6th mass extinction of species”.

The gory display was part of Extinction Rebellion’s latest round of protests to show the state of decline on the world’s biodiversity.

One activist told French media: “It’s the blood of humans, animals that die today and will die tomorrow.”

After around 30 minutes of protests, the demonstrators cleaned the fake blood off the stone steps.

In Bordeaux, six climate change protestors were arrested for putting up a banner on scaffolding covering a building on the Place de Bourse, reading “Chirac come back”, referring to former French President Jacques Chirac.

The banner is thought to have been about Mr Chirac’s famous speech at the 2002 Earth Summit Johannesburg, South Africa, where he said: “Our house burns and we look elsewhere.”

The Metropolitan Police had deployed more than 10,000 officers last month after protests hit Oxford Street, Waterloo Bridge, in Parliament Square, outside the Bank of England and Canary Wharf DLR station.

In their last wave of London protests, Extinction Rebellion activists glued themselves to trains on the DLR causing rush-hour chaos for morning commuters.

Retired GP Diana Warner, who glued herself to the DLR train, prompting the service to be suspended, told Express.co.uk: “Many people understand the seriousness of climate change and what it will mean to us and our children, and our grandchildren.

“The impact is already being felt in other parts of the world.

“The purpose of these protests is to highlight the severity of the situation, not to disrupt people’s journeys.”

Last week, the United Nations warned that one million of the Earth’s eight million species are at risk of extinction.

Three people are dead and two more in hospital after a person in a New Orleans gun store opened fire, killing two […] 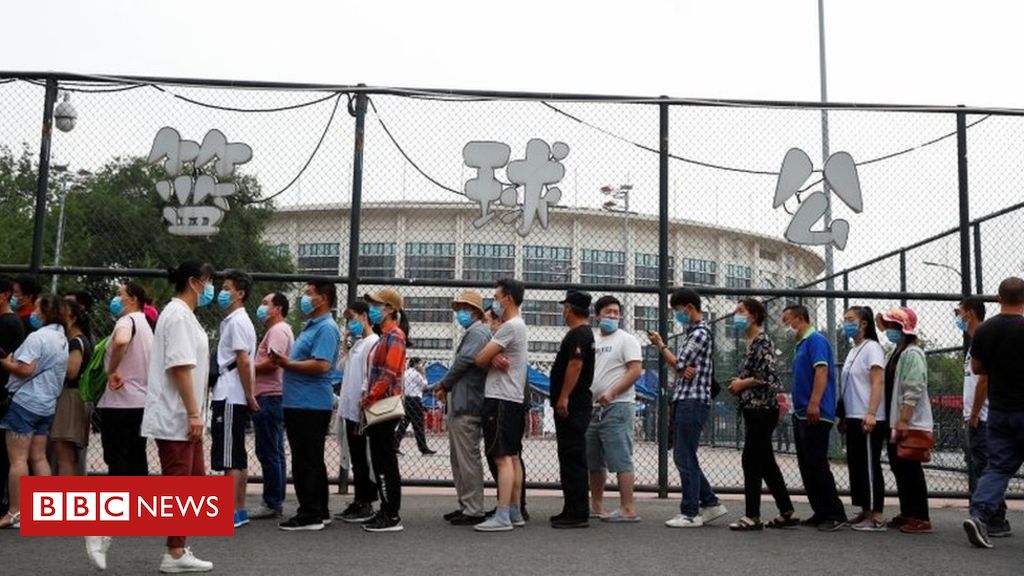 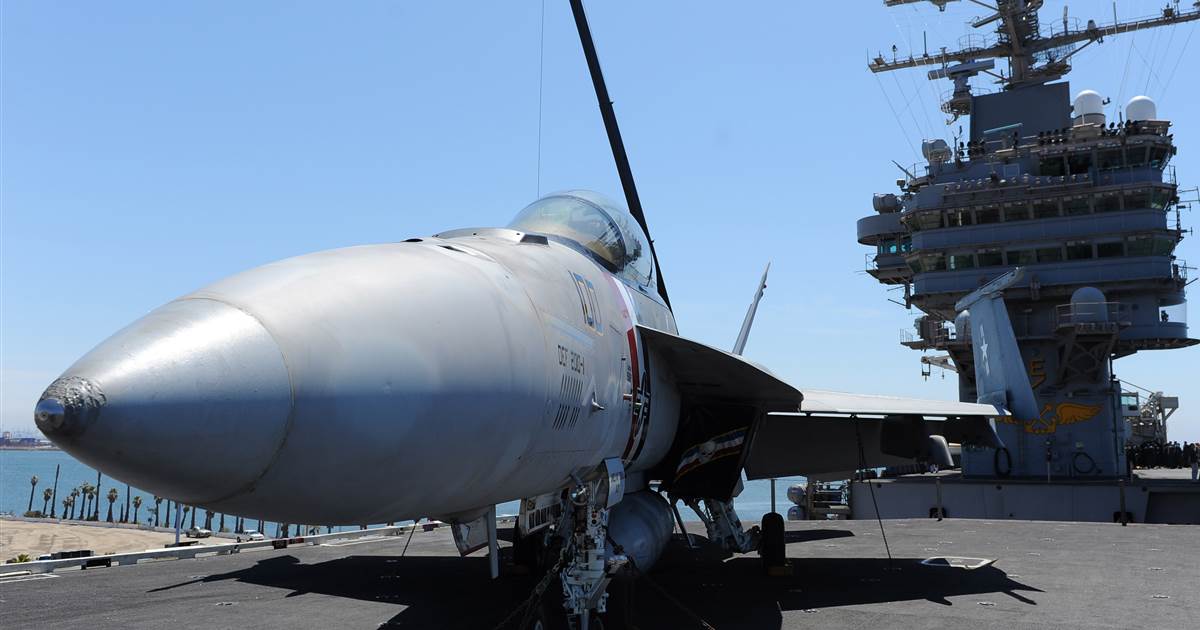 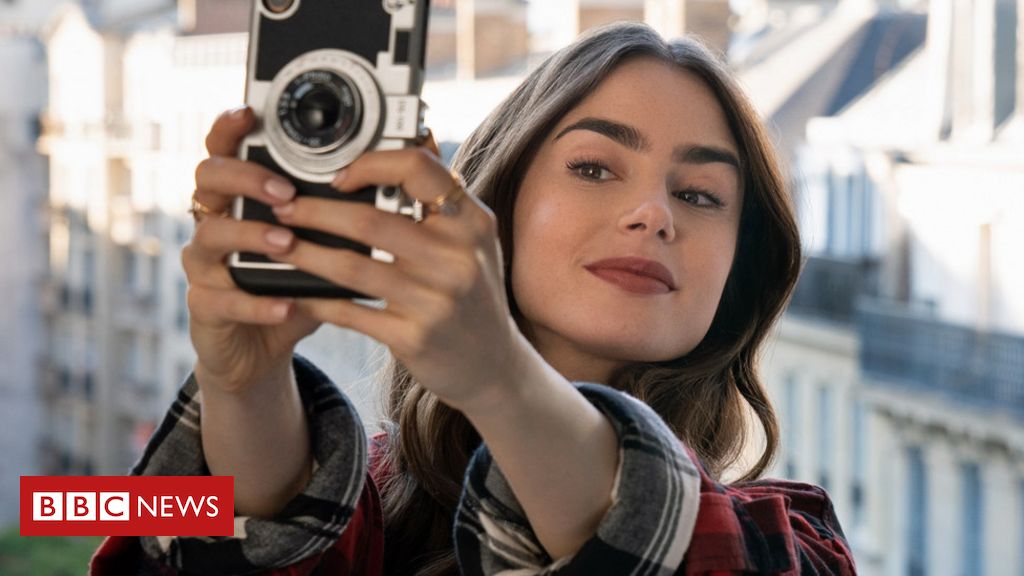 “No cliché is spared, not even the most desperate,” wrote Premiere’s Charles Martin in his French-language review when the show made its […]