While the proposition remains an unlikely outcome, it is still possible that the two teams cannot be separated after 38 games.

If the table is identical come the final whistle on Sunday, the teams will be orderer to play a one off match to decide who is champion.

That being said, it would require two freak results on the final day between the contenders.

It would ensure the teams finish level on 95 points having scored 91 goals, conceded 26 with a goal difference of +65.

The match would have to be played at a neutral ground.

City can wrap up the title at the Amex Stadium tomorrow with a win.

Three points would ensure their name is etched on the trophy, regardless of what happens with Liverpool.

One good omen for optimistic Reds fans is that the last time City lost on the final day, it was to Brighton boss Chris Hughton’s Norwich.

Jurgen Klopp will not be interested in superstitions, more just whether his side can end their season on a high.

He will need to restore focus to the ranks after the ecstasy of their glorious comeback against Barcelona in midweek.

Wolves are no pushovers though, having proved they can take points off the top six this season.

Pep Guardiola has claimed he will not be keeping tabs on what his opponents are doing this Sunday.

“Honestly [no], it’s better to focus on what we have to do, if we win we don’t have to look at anything else,” he said.

“Why should you be distracted by other situations? If they win we have to win and both games will be difficult.”

City could become the first side to retain the Premier League title in ten years. 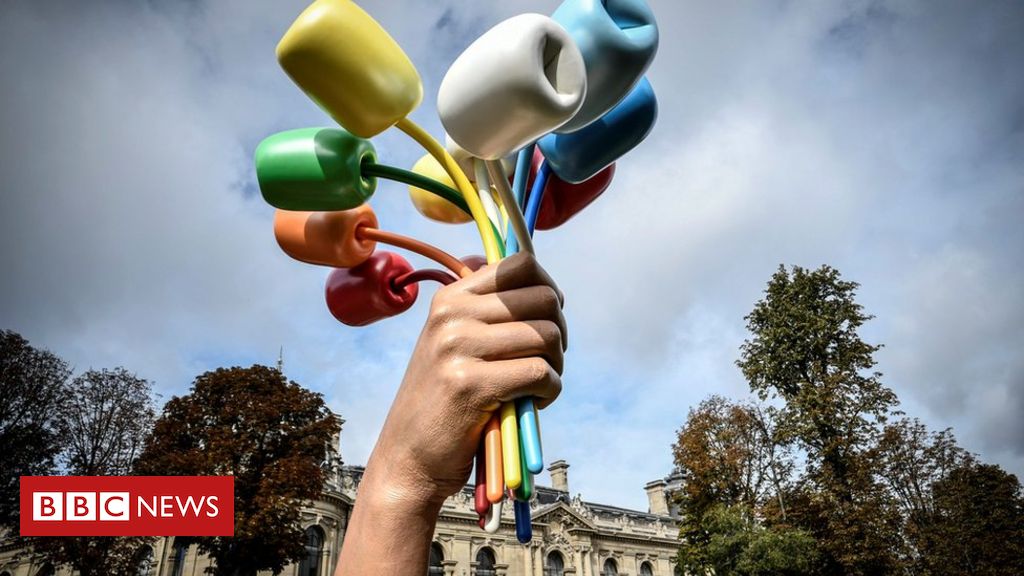 THE OLD BOYS NETWORK While the focus will be on Chelsea’s current players when they play Slavia Prague in Euro Vase tonight, […] 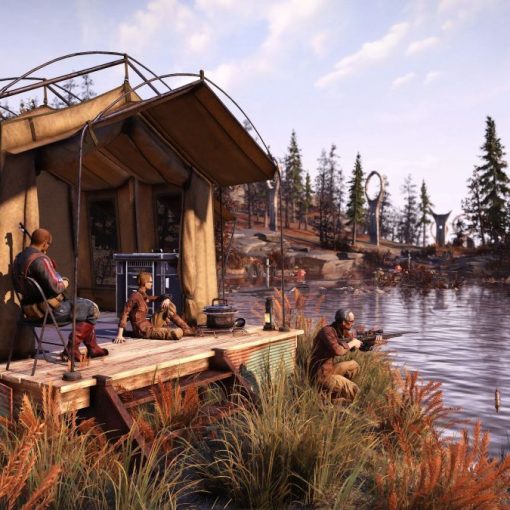 The next Fallout 76 update is called Locked & Loaded, and it’s bringing some much-requested changes to a game that’s averaged itself […] 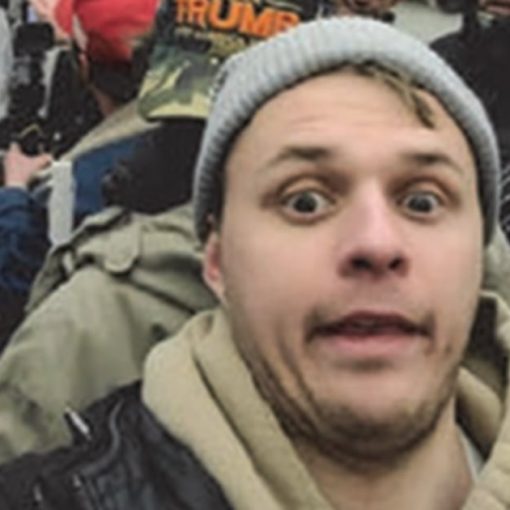 A officer with the Chicago Police Department was arrested and charged Friday for his alleged role in the Jan. 6 riots at […]