FRANKFURT (Reuters) – The leader of Germany’s ruling Christian Democrats (CDU) and heir presumptive to Angela Merkel said she had no ambition to succeed her as chancellor until 2021 ahead of a major test of popularity at this month’s European election.

Annegret Kramp-Karrenbauer, who last December won a party leadership contest as Merkel – Europe’s longest-serving leader – sets the stage for her gradual exit from politics, said she had no desire to accelerate the process. [nL8N1YC2NX]

“The chancellor and the government are elected for a full term and citizens are right to expect that they take this mandate seriously,” Kramp-Karrenbauer told the Welt am Sonntag newspaper in an interview.

“Speaking for myself, I can rule out that I am working in my own interest for a change.”

Merkel, 64, has run Germany since 2005 but agreed to step down as CDU leader after losing votes in the 2017 general election to the far-right Alternative for Germany, which ran on an anti-immigration platform.

Kramp-Karrenbauer, known as AKK for short, has since struggled to make an impression. Support for the CDU is running at around 30 percent ahead of the May 23 election to the European Parliament – less than Merkel’s general election tally.

“Fundamentally, the mood towards Europe is good. But European elections are always a reaction to the national situation – and this contributes to us not being seen very positively at the moment,” said Kramp-Karrenbauer.

The division of leadership roles had created room for speculation that there was a lack of harmony, she added: “That doesn’t leave the party unaffected.”

Kramp-Karrenbauer said, however, that her relationship with Merkel is “very good, as ever”.

“Now that we’re in an election campaign, on many days I speak with her more often than with my husband,” she said.

While Merkel has yet to join campaigning for the European vote, Kramp-Karrenbauer also blamed the CDU’s weak showing on the poor impression created by its fractious coalition government with the center-left Social Democratic Party (SPD).

“We have a coalition that simply hasn’t come together and doesn’t find it easy to cooperate,” she said.

Weighing in on one issue where the two disagree, Kramp-Karrenbauer said it was high time to abolish an income tax surcharge imposed after unification three decades ago to fund financial support to ex-communist eastern Germany.

Gridlock in Berlin, against the backdrop of a slowing economy, has fueled speculation that the coalition could fall apart well before the next general election.

That would create a potential opening for Kramp-Karrenbauer, a former regional premier in the small western state of Saarland, to make an earlier bid to unite the roles of party leader and chancellor.

She said, however, that she was working towards launching a new platform at the CDU’s party conference in late 2020. Only then would the party choose its candidate to run for chancellor in the 2021 general election. 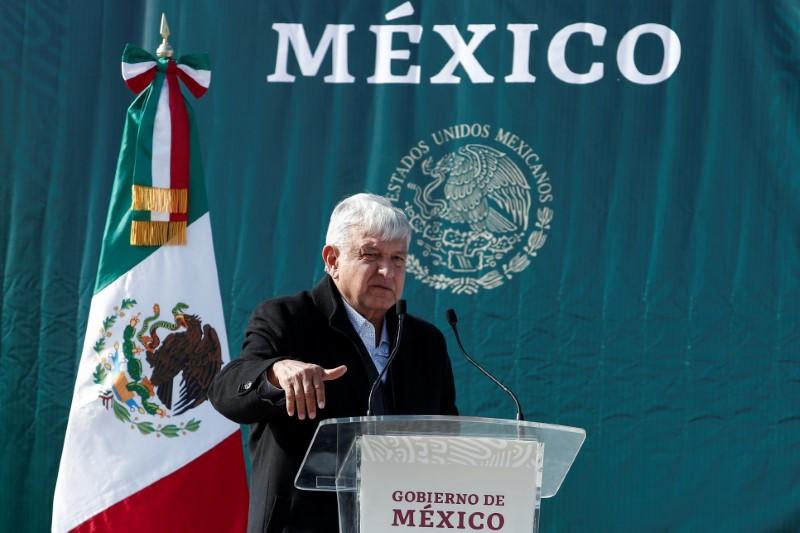 LA MORA (Reuters) – Mexico’s president pledged on Sunday that those behind a massacre that killed nine members of a U.S.-Mexican family […] 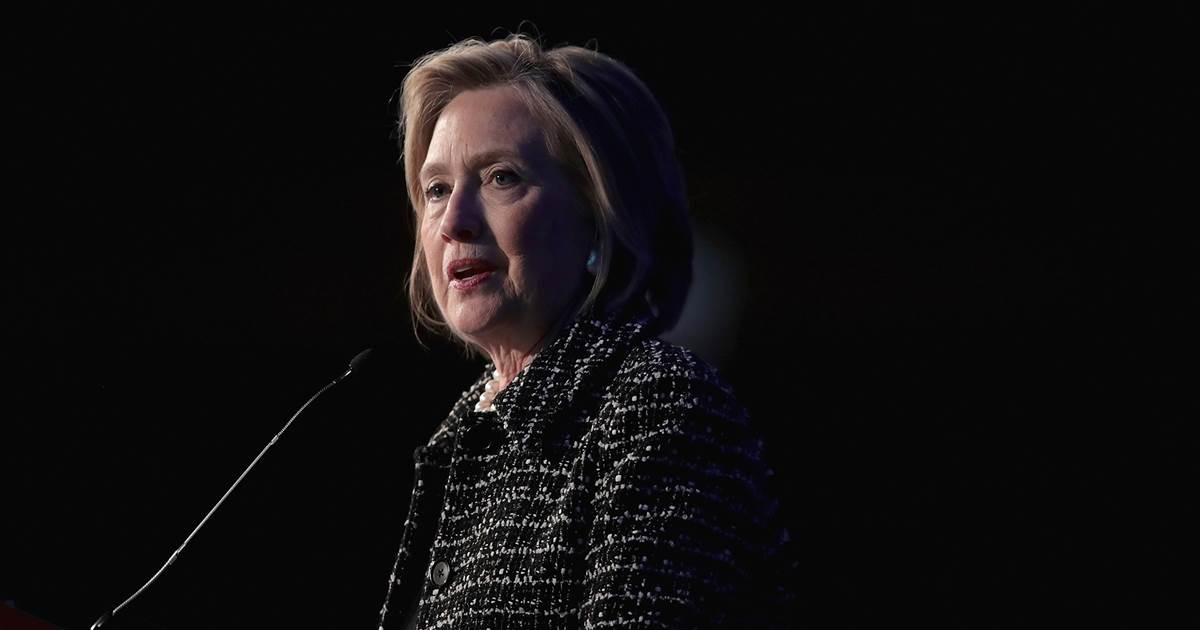 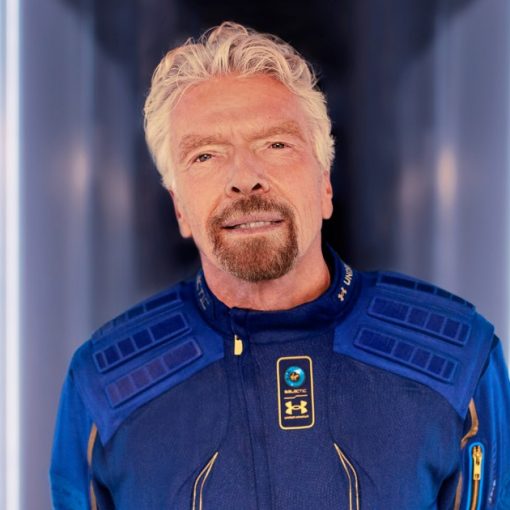 Richard Branson may soon have new bragging rights. The British entrepreneur is aiming to earn his astronaut wings Sunday, attempting to fly […] 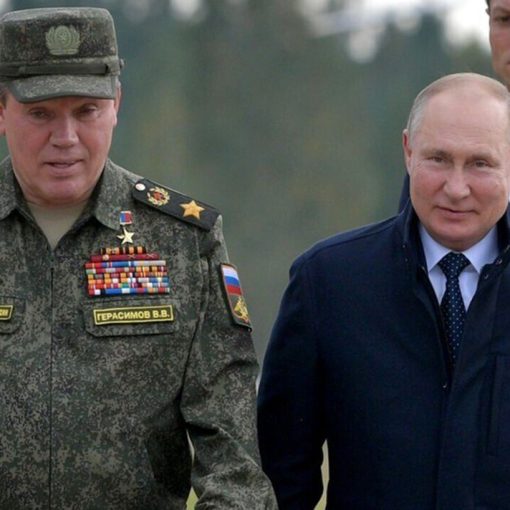