It is August, and Zimbabwean farmers are preparing for a new growing season. In a sprawling exhibition park in the capital city, tens of thousands have converged for the country’s biggest agriculture show.

But tucked amid the booths showcasing tractors and produce is a display advertising something very different: how to adopt a child.

For the past few years, the country’s Ministry of Public Service, Labour, and Social Welfare has set up a display here in hopes of meeting prospective adopters amid the crowds shopping seed packets and dairy cows.

Recommended: With Barr in crosshairs, a look back at last time Congress cited contempt

But it’s slow going. All day, fair visitors stream past the booth without stopping. The issue, officials say, isn’t that Zimbabweans don’t care about abandoned children. Indeed, adoptions within families are so stitched into the culture here that most people don’t even think of them as adoptions at all. But try to convince many Zimbabweans to adopt a child who isn’t related to them, and you quickly hit a wall.

That kind of adoption is “frowned upon by our culture,” says Stanislaus Sanyangowe, the deputy director for child protection services at the ministry. Many Zimbabweans fear that bringing an outsider into your family risks breaking traditional protections afforded by ancestors. Between 2015 and 2018, only 27 children were adopted domestically in the entire country, and 14 more internationally, Mr. Sanyangowe says.

But as Zimbabwe has been pummeled by the twin crises of HIV/AIDS and a massive economic decline, the country’s informal systems for absorbing orphaned children within families have been pushed to their limits. And that has led officials to make a push to change minds about adoption.

“You know you can also give a homeless child a home, take a child off the streets very easily?” one of the officers explains to a visitor at the booth.

“Uuumm kuti ngozi igozosara yopedza vana?” she replies. “So that avenging spirits will wipe out a whole generation?”

She walks away without picking up a flyer.

WHEN LUNCH COSTS TOO MUCH

When Joyce and Phanuel Nhika stopped having the money to feed their three grandchildren lunch each day, they tried to make a game of it. 101, they called it. One breakfast, zero lunch, one dinner.

But it wasn’t fun. Not for Joyce, not for Phanuel, and certainly not for the children, who needed to eat to take their antiretrovirals – daily medicines to keep HIV from progressing to AIDS.

Still, there wasn’t much of a choice. Since the couple’s son and daughter both died in 2007 after being diagnosed with AIDS, they have been caring for their children’s children, a common arrangement in a country where 13.3% of the adult population is living with HIV and 430,000 children have lost one or both parents to the disease, according to UNAIDS. All five of them live on Mr. Nhika’s monthly pension, which is worth about $2.25, as well as occasional supplements from another of the couple’s children.

Their story is revealing. Like many families here, the Nhikas desperately want to care for the orphaned children in their extended family. But also like many, their slim resources are being pushed to a breaking point.

The result in many parts of Zimbabwe is a rise in the number of children who need homes beyond the confines of their extended families. In 2016, approximately 4,000 Zimbabwean children lived in orphanages, according to local media reports citing the Department of Social Welfare, and many more lived in youth-headed households. Zimbabwe has more than 300,000 of these, according to the most recently available UNICEF statistics, from 2012.

Many Zimbabweans feel strong sympathy for these children, observers say, but also worry that adopting outside the family means severing spiritual ties that hold a family together.

“Paperwork for adoption only means you have adopted the body, not the soul,” says Friday Chisanyu, the president of the Zimbabwe National Practitioners Association, an umbrella group for traditional healers.

There’s an important logic to that belief, says Tafataona Mahoso, a former government media spokesman and historian who for many years hosted a popular TV show on Zimbabwean culture called “Zvavanhu,” or “Of the People.”

Families in this part of the world, he notes, consider themselves part of a particular clan, identified by its totem, which is often an animal or bird symbol.

“Totems came up as a system to identify different bloodlines,” says Dr. Mahoso, adding that they prevent people from the same families from intermarrying. “But the intention was never to make it so rigid that you can’t absorb strangers.”

But for most families, the idea of adoption outside their own family remains difficult to absorb. So the ministry is distributing information on adoption everywhere from megachurch services to food aid disbursements. It is hard to convince people to change deeply held beliefs by handing out flyers, Mr. Sanyangowe notes, but without funding for bigger programs, the ministry has few other options.

‘GOD GAVE ME THE BEAUTIFUL GIRLS’

For now, however, people like Mary Muchando, who asked that the Monitor use a pseudonym to protect her privacy, are still an exception here.

Ms. Muchando, a teacher at an elite private school in the capital, has two adopted daughters. One came to her from within her extended family and another she adopted after the girl was found abandoned on a Harare street. So far, she says, her family and friends have been nothing but supportive of the decision. But the stigma of infertility and adoption means she was not comfortable with having her real name published in this story.

Still, she says she is nothing but proud of the family she has created.

“I realized that some are given [children] biologically through their womb, but God gave me the beautiful girls” through a different channel, she says. 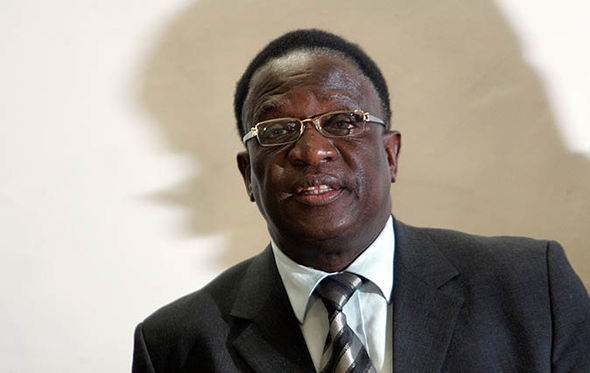 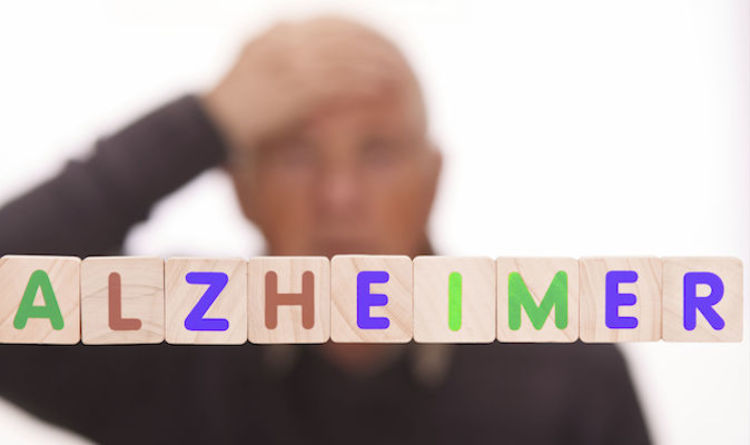 Thai police are arrested after they’re caught on camera suffocating suspected drug dealer ‘while trying to get him to double the £22,000 […] 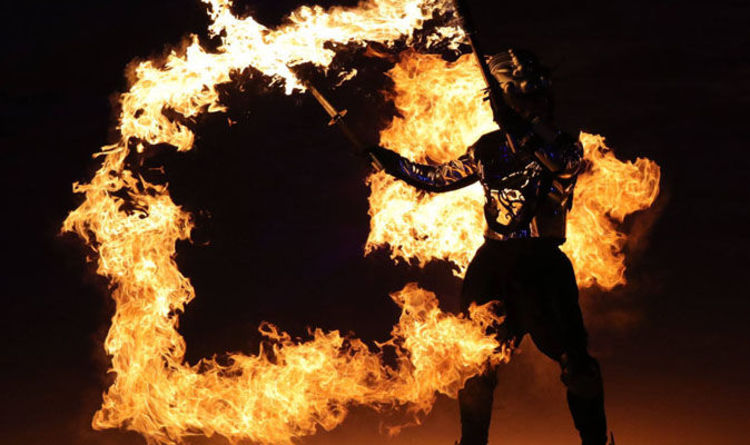 A spectacular display of K-pop music, dancing and explosions of colour marked the opening of the historic moment in South Korea.   Approximately […]