We’re rapidly approaching the end of Game of Thrones and we have a lot of feelings about that fact. Some of us are prepped for disappointment, others think Cersei Lannister is the greatest villain in television history. Mostly everyone’s just really upset that Jon Snow didn’t pat Ghost goodbye.

But seeing as we’re heading toward the endgame (and we’ve finally calibrated our televisions correctly) we thought it might be a good time to discuss predictions.

Who will ultimately win the Game of Thrones? Here are our predictions…

I think it’s clear at this point that the ship is steering towards the Jon Snow ending, but this is Game of Thrones and what you think is going to happen is almost meaningless.

It’s a tough one to call. The symbolism of Rhaegal getting shot in the neck by Euron Greyjoy, leaving just one dragon remaining, suggests that Dany and Jon ruling over the incest realm as a nephew and aunt power couple probs isn’t happening at this point. The smart money is probably on Jon Snow, given he is a LITERAL AND ACTUAL MARY SUE, but a super powered Dany is still a possibility.

Part of me, however, would love the twist of Cersei winning in the end. Look, she might be a sociopath who hates poor people, but she’s been through a lot, OK? She’s been used and abused, her children have been murdered, and she reigns supreme in the most patriarchal universe in television history. She has taken on men in the game of thrones, bending the rules they wrote, rules that work to her absolute disadvantage, but still she continues to outplay them all.

She is my Queen and I will forever bow down to her.

Wild fan-fic theories are on the table now that GOT is racing hard to the finish line, right? Then the real winner SHOULD be Hot Pie.

Hot Pie actually killed the Night King. He set Arya on her way back to Winterfell, where she ultimately ended the reign of the Blue Man Group. That makes Hot Pie the most genuine, wholesome choice to lead the realm into an era of post-Lannister pastry prosperity.

The Jon/Dany power-couple will cycle through several more iterations before we’re through. First with a “conscious uncoupling,” then getting back together, splitting again, etc. At the end, it will devolve into a Rey/Kylo Ren codependent relationship, where they’re teaming up to fight a common enemy one second, then fighting each other the next.

But none of that matters, because here’s my go-for-broke prediction. As Mark suggests, the show ends with Cersei (still) on the Iron Throne, her enemies vanquished or exiled. Then the final shot, dollying in on her as she reaches up and… it’s Arya Stark wearing a Cersei mask! Cut to credits.

Sansa, with Bran as Hand and Tyrion/Varys as the Hands behind the Hand. After Jon and Dany and Cersei and Jaime kill one another in a massive four-way battle royale in the throne room, intercut with an epic side-battle featuring the Hound and Arya on one side versus The Mountain and a surprisingly spry Qyburn on the other, Tyrion and Varys crawl out from under the wine sidecar looking for someone, anyone left alive to place on the Throne.

In rides Sansa on the back of Lady (fully restored and fluffy thanks to the Lord of Light) next to Rickon on Shaggydog and Bran riding/warging Nymeria. The surviving Northmen and King’s Landing common folk have crowned Sansa Queen now that Jon’s dead and Drogon goes along with it because RESPECT THE NORTH. All hail the new Mother of Dragons and Wolves with a side of Ravens, no King required.

I really wanted to see the Night King on the Iron Throne because I was a believer in the whole allegory about the White Walkers representing climate change. And Game of Thrones as a cautionary tale to take the planet’s wellbeing more seriously really appealed to me. Now that Westeros seems to be rid of blue-eyed zombies I feel a bit bummed.

One thing is clear, I absolutely don’t want a happy ending for this show and I’ll be pissed to no end if Jon+Dany end up sharing the throne, holding hands and living happily ever after. Even if they are a slightly incestuous couple.

So either let the merciless Cersei win (she makes for much more entertaining TV than the insipid Jon Snow/Aegon Targaryen) or find a way for the Children of the Forest to create a new Night Monarch and let the undead take the Iron Throne.

Also if Game of Thrones created an uproar about a Starbucks coffee cup maybe it can create another one about single-use plastic.

Game of Thrones Season 8 Episode 4: The good, the bad…

I dreamt about this after seeing a headline (but not reading the story) about Stephen King’s theory. In my dream, Jamie dies while killing Cersei just as she’s about to do something truly mad — just like when Jamie killed Dany’s father. The Mountain kills the Hound. Greyworm kills the Mountain. Dany and her dragon die in battle with Euron. Jon dies trying to save Dany. Yara shows up and kills Euron.

Basically only a miserable Tyrion is left to rule. My dream didn’t include Arya or Bran, though I am sure they will play important roles in the finale. It also didn’t include Sansa, but I’m guessing she remarries Tyrion and finally becomes queen. Finally, Qyburn wasn’t in my dream, but he definitely needs to die a horrible death, along the lines of Ramsay.

Despite all that, what I really want is for Dany to break the wheel and to rule — with Jon — in peace. But that feels like I’m asking way too much.

Sansa wins the Game of Thrones

I think we all know the true winner here: HBO.

I think it’ll be Jon, because he didn’t get to kill the Night King, so this is his time to shine. I have no other reasoning.

I hope Sansa rules the North and Dany fulfils her destiny in securing King’s Landing — but then she realises Drogon isn’t happy in Westeros and flies off somewhere where secret dragons live a la How To Train Your Dragon 3.

All the characters who have some goal, like Arya killing loads of people, either achieve their goal and die, or die before they achieve their goal. They all die because otherwise they’d be aimless in Jon’s happy kingdom. 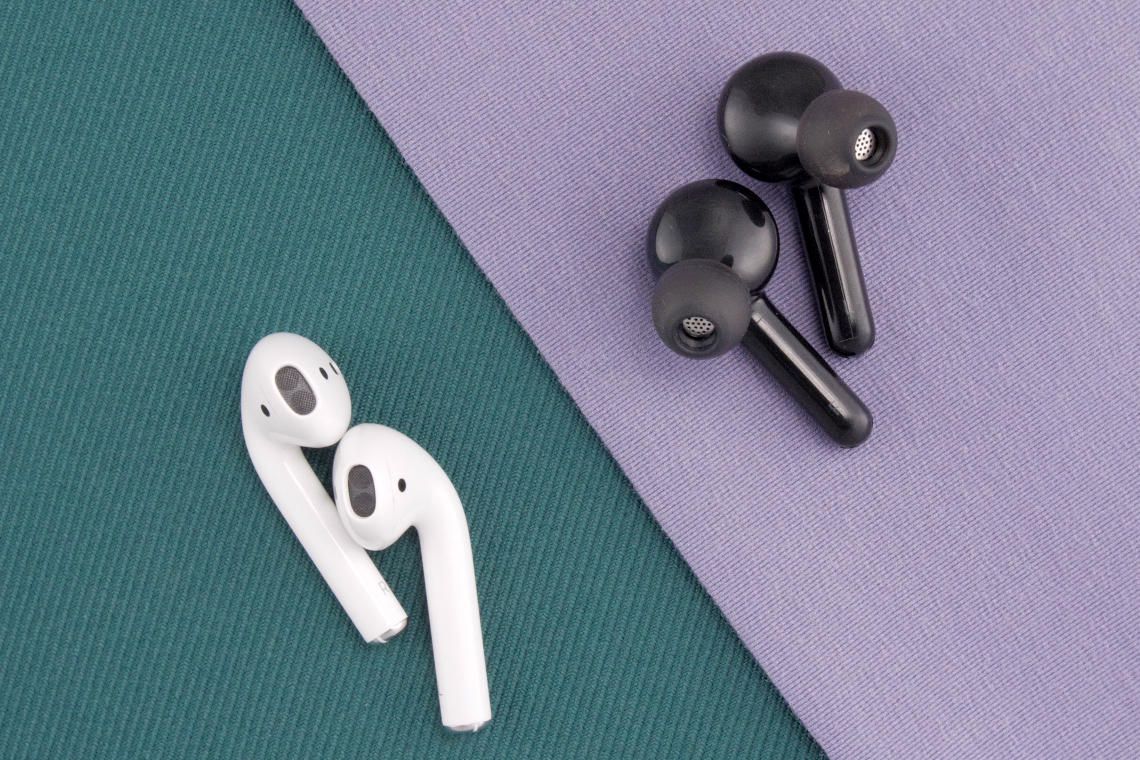 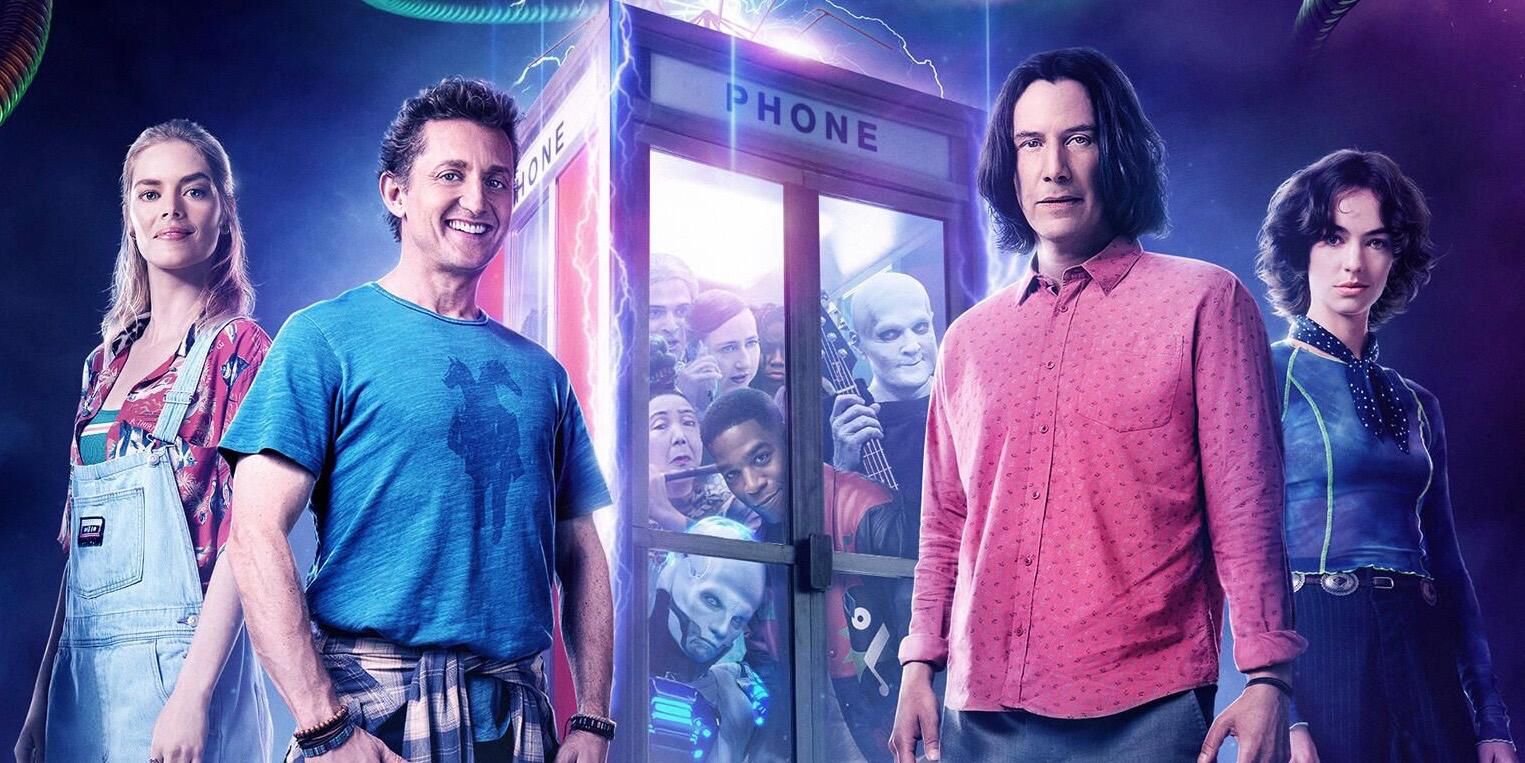 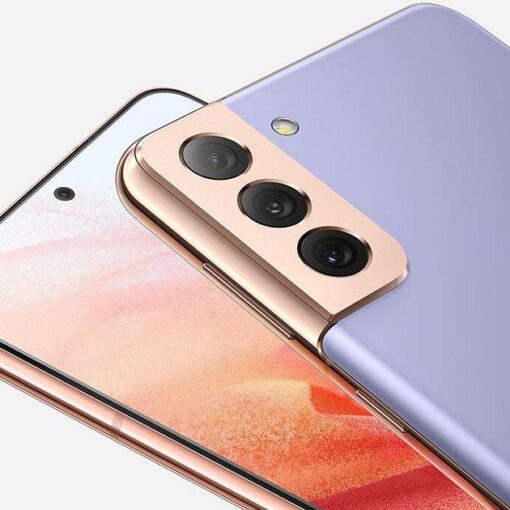 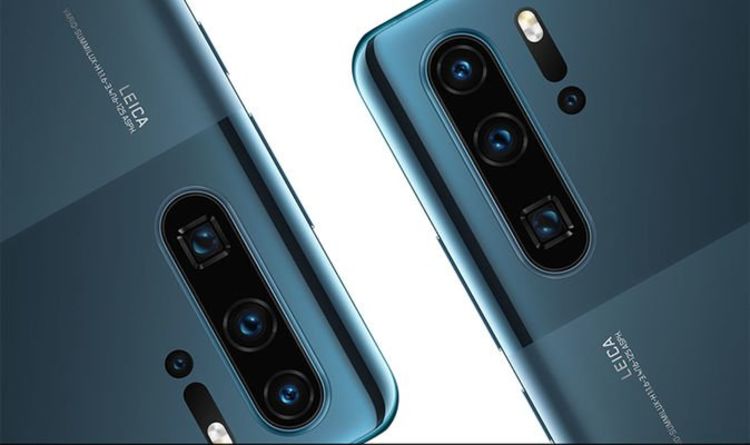 The P30 Pro is undoubtedly one of the best phones of 2019, but Huawei looks set to step things up a notch […]