FILE PHOTO: U.S. President Donald Trump talks to reporters during a meeting with Slovakia’s Prime Minister Peter Pellegrini in the Oval Office at the White House in Washington, U.S., May 3, 2019. REUTERS/Jonathan Ernst

In an interview with Politico, Trump downplayed the missile tests by North Korea, calling them “very standard stuff.”

“They’re short-range and I don’t consider that a breach of trust at all. And, you know, at some point I may. But at this point no,” Trump told Politico. 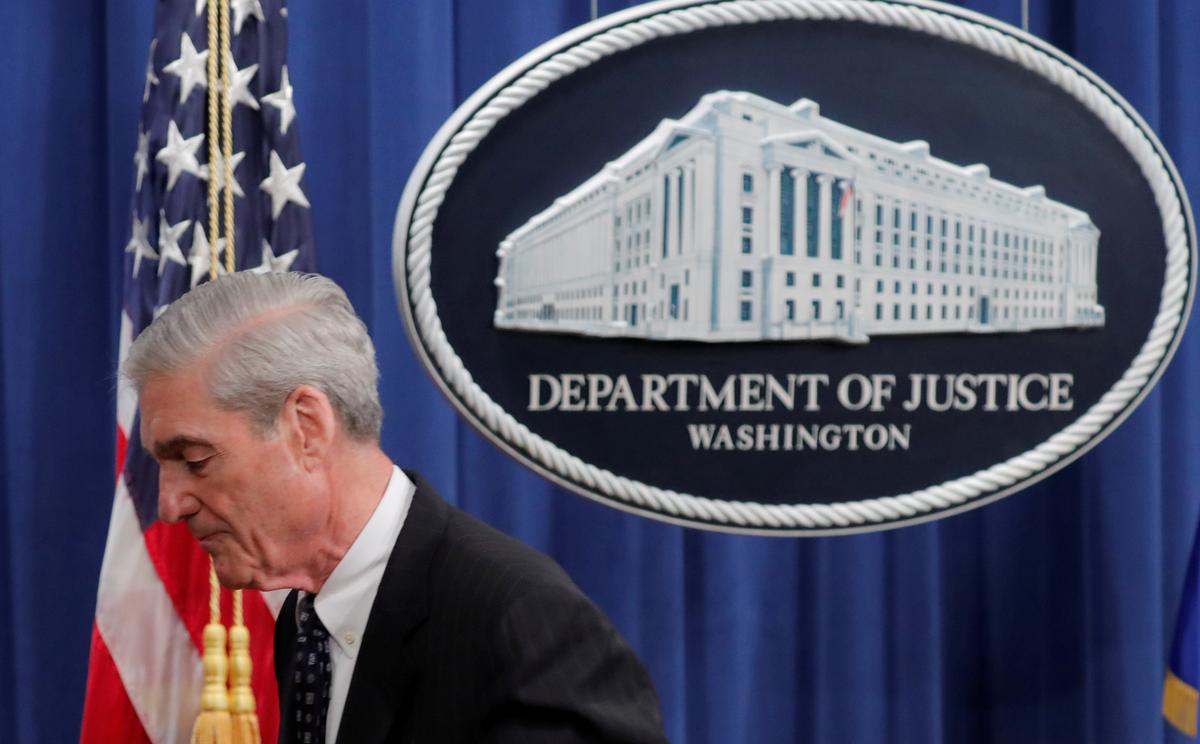 WASHINGTON (Reuters) – When Robert Mueller testifies to the U.S. Congress on Wednesday, Democratic lawmakers are expected to try to pin down […] 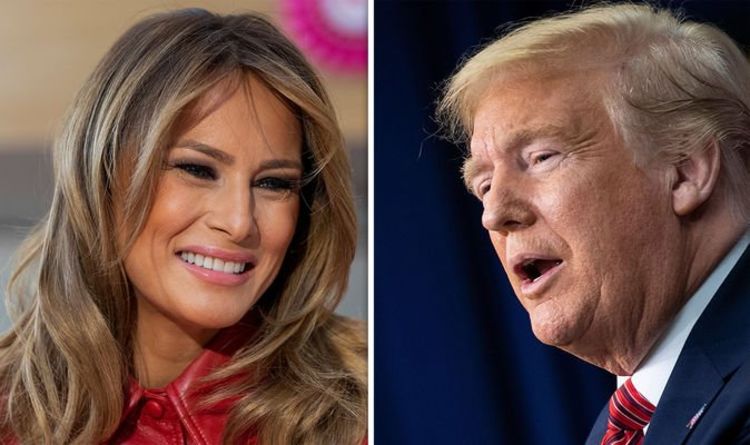 The POTUS is set to be in the South Asian country for two days. He has yet to visit India during his Presidency. […] 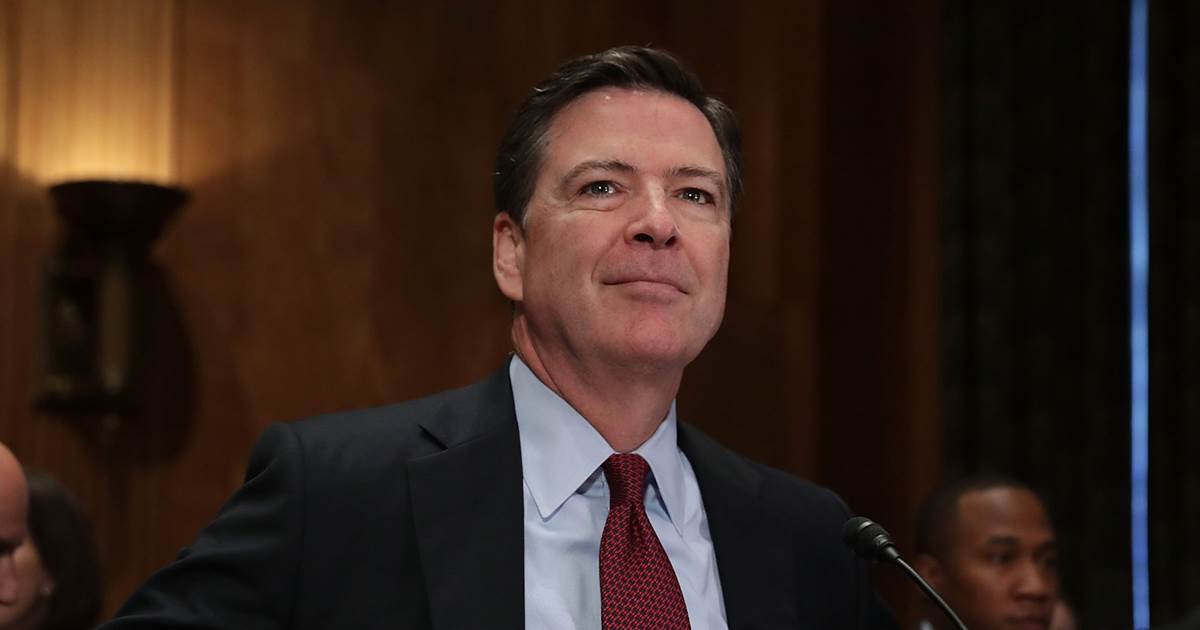