The match between Federer and Thiem will have major implications on the battle for a top-four seeding at the French Open.

Federer is currently third in the rankings with Alexander Zverev fourth and Thiem fifth.

Being seeded fifth opens up the possibility of meeting Rafael Nadal or Novak Djokovic in the quarter-finals at Roland Garros and Thiem says he is keen to avoid that.

He said: “A top-four seeding would help for sure. You avoid the biggest names in the quarter-finals.

“It would be nice if it doesn’t happen all the way to the deep rounds. It is very hard and tough. But a top seeding is a good goal yeah.”

15:25: The winner of this match will play Novak Djokovic in the semis.

Djokovic got through without having to play a match after Marin Cilic withdrew after coming down with food poisoning. 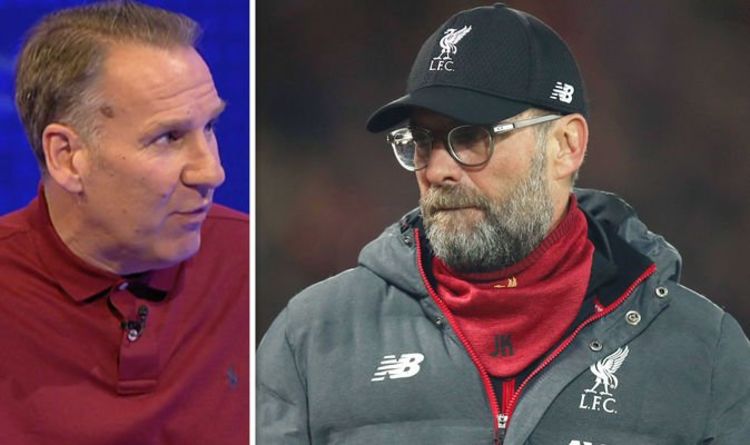 “Now, they’ve won the league, do you go for the Champions League and go back to back for the first time? Or […] 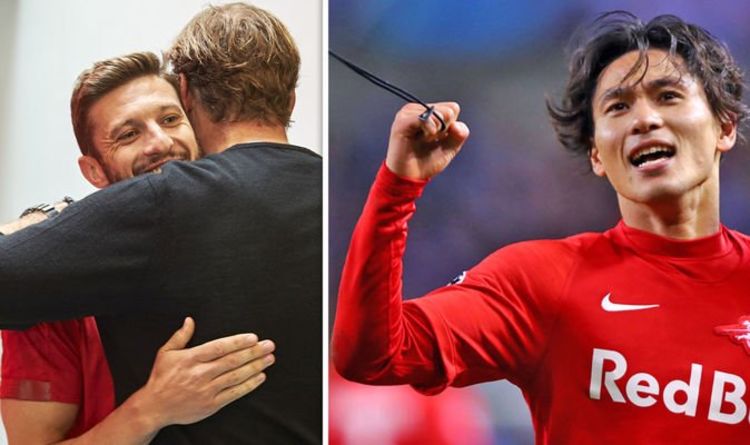 Liverpool are expecting Adam Lallana to leave the club next summer when his contract expires, reports claim after the Reds closed in […] 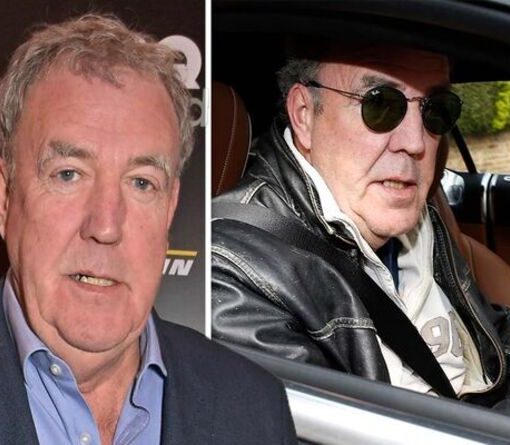 Jeremy Clarkson, 61, opened up about a recent car accident he had near his Diddly Squat Farm in Chipping Norton, Oxfordshire. The […]