The southeastern region of Bavaria is opening a large office in London as the region is eager to “maintain relations between Bavaria and Britain in the future”. Bavaria has a particular interest in Brexit as Britain is the fourth largest export market for the German state, which especially makes cars and planes to be sold to the UK. Minister President Markus Soder said: “Whether Brexit will happen and when it will happen, we want to send a signal of understanding, togetherness, and of better relations.

“We would really like to – and you can feel it with the warmth of people, even if there are always minor problems and if Europe is not the best of all possible solutions, it is the best decision – and we would wish the UK would stay in the European Union. “

The new deadline for Britain leaving the EU has been set for October 31, with Theresa May hoping she can get a withdrawal agreement through Parliament before this time.

The Prince of Wales and the Duchess of Cornwall have been in Munich during their tour of Germany where they have visited a beer hall and danced in traditional German clothes.

Minister-President of Bavaria Dr Markus Söder then presented Charles with a gift of lederhosen for his new grandchild after he had signed the state’s golden book at the Munich Residenz.

During his visit to Germany, the Prince of Wales has said that whatever the outcome of the Brexit process, the bonds between the UK and Germany “will, and must endure”.

Speaking at the British Ambassador’s residence, the prince described Germany as the UK’s “natural partner”.

When news of the Columbine shooting broke, I was sitting in a restaurant in Moab, Utah, on spring break from the Colorado […] 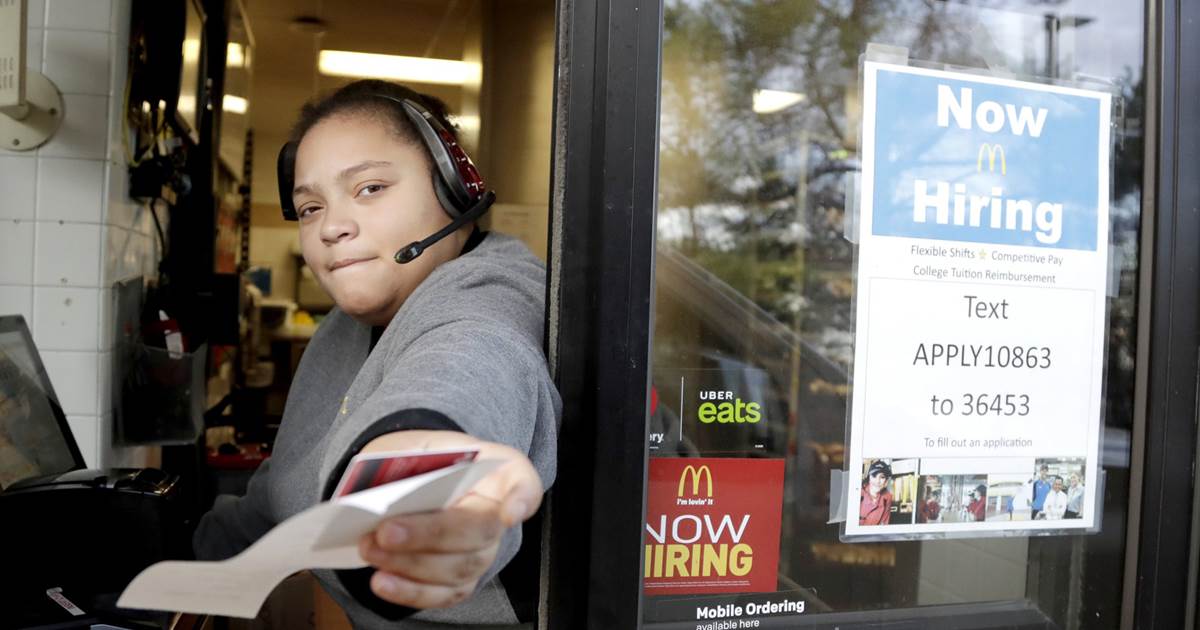 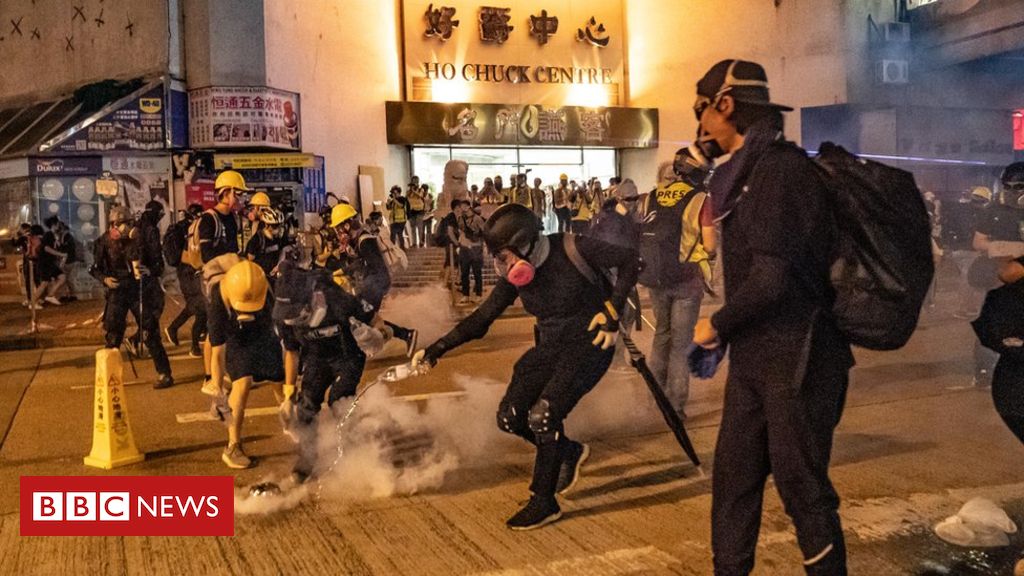