The keto diet plan has proven popular among dieters looking to shed a few pounds.

This Reddit user revealed how he achieved his weight loss of just over two stone.

Going by “supercatpuke”, the dieter revealed his method in the thread Progress Pics.

The transformation was all the more significant, as the men celebrated an important date.

He wrote: “Today marks my 35th birthday and I’m in the best shape of my life one year after beginning keto, IF, and frequent exercise.

“I’d never achieved an athletic body in my life, and I’m so glad I chased my goals instead of giving up on them. It’s never too late to start!”

In his inspiring post he revealed how he attained his new figure from start to finish.

“Most of my fat/weight loss occurred in the first six to eight months.

So what is the keto diet?

The keto diet is a low-carb plan, which aims to put the body into a state of ketosis, when it burn fat – instead of carbs – for energy.

On the diet carbs are limited to 20 to 50 grams per day. Fifty grams of carbs a day equates to three slices of bread.

Explaining how he tackled the diet, the Reddit user wrote: “First I cut all sugars and starches, basically avoided carbohydrates at all costs. I stuck with electrolyte, sodium, potassium, and magnesium supplementation thoroughly from the get-go to help avoid the keto flu at that time, but I kept eating three meals a day or whenever I felt hungry.

“Didn’t worry too much about calories then, just focused on getting into the habit of eating foods to support a ketogenic diet.

“After a month I found that energy levels came back up and I started drinking black coffees for breakfast.

“I resumed sport – played basketball, and I started road cycling 3x a week. Shortly after I worked a lot on strength training and kept a closer eye on calories.”

He claimed the diet had done more than just help him lose weight.

“Changing this way of eating has reduced inflammation in my joints and relieved me of arthritis pain in my hands and feet. It’s amazing,” he wrote.

Another man revealed his weight loss plan, revealing how he lost seven stone.

“It all started my senior year of high school after football ended in January of 2015,” he said.

“I was 263 and hated it. I needed to lose weight so I started with what knowledge I had.”

He initially lose weight by dieting, but now he feels he would do things differently. 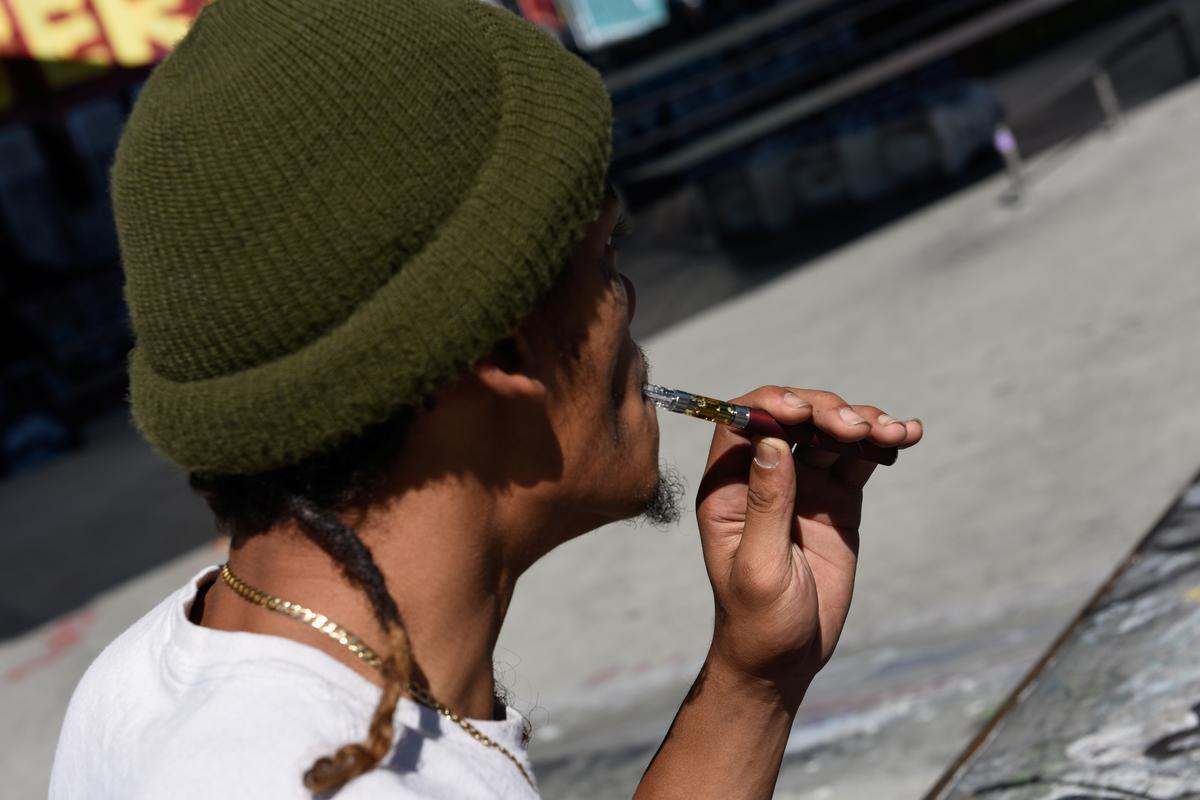 The blocking will come into effect when the user of a stolen television connects to the internet, in order to operate the […]

But this week has also marked one of the first time’s the Prince Harry, 33, has spoken about Suits star girlfriend Meghan […] 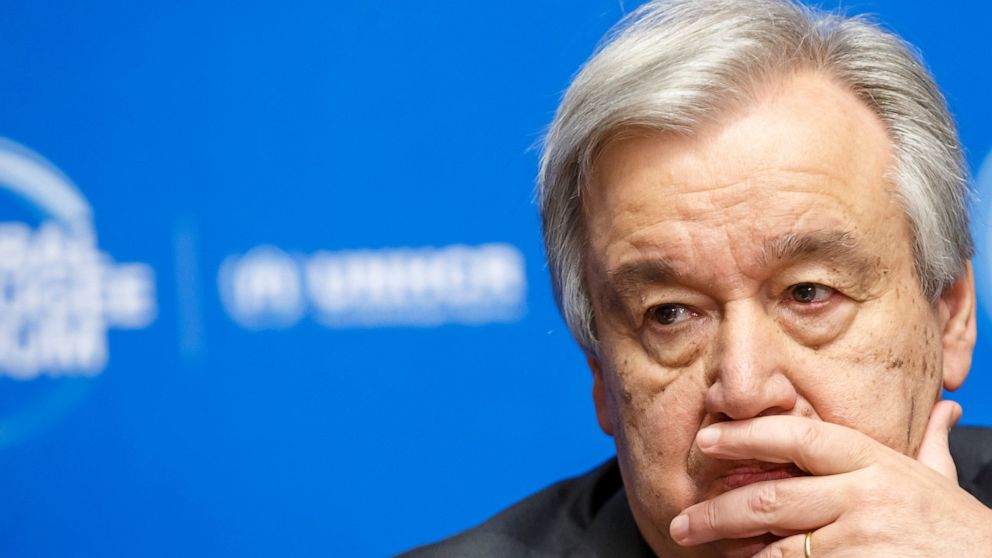