About two-thirds of the world’s longest rivers are no longer free flowing, compromising their ability to move sediment, facilitate fish migration, and perform other vital ecosystem services, according to a new study. And with more than 3700 large dams in the works, the future of free-flowing waterways looks even bleaker, researchers say.

To get a global perspective on river conditions, Bernhard Lehner, a hydrologist at McGill University in Montreal, Canada, who for years has studied the effects of dams on entire watersheds, teamed up with researchers from the World Wildlife Fund (WWF), based in Washington, D.C., and elsewhere. Using aerial, satellite, and other data, the team examined 12 million kilometers of waterways, evaluating their flows in 4.5-kilometer segments.

Traditionally, researchers focused on dams when assessing a river’s free flow. But in this assessment, the team also considered the impacts on flow created by riverbank levees, other flood control structures, and water diversions for power, irrigation, or drinking supplies. “It’s a more comprehensive analysis of global hydrology than we have had before,” says N. LeRoy Poff, a hydroecologist at Colorado State University in Fort Collins who was not part of the project.

In particular, the researchers focused on the 246 longest rivers encompassing more than 1000 kilometers of flowing water—think the Nile and Mississippi rivers—because of their huge ecological impact. Just 90 of those big rivers are still unencumbered, they report today in Nature. Most of the remaining unblocked rivers are in the Amazon, the Arctic, and Africa’s Congo basin.

“In the U.S., Europe, and more developed areas, these longer, free-flowing rivers don’t really exist,” Poff says. And those free rivers that remain “are some of the most important places for freshwater species,” says Michele Thieme, a WWF freshwater ecologist. Freshwater plants and animals are declining twice as fast as terrestrial and marine populations, WWF has found. And rivers in general have a lot of hidden value not fully appreciated by policymakers, Thieme notes.

Thieme and Bernhard hope this assessment will have an effect on both global and local policymaking. It provides a ready source of data for countries working to meet international sustainable management goals, which include protection for freshwater systems. And the study’s methodology can be applied more locally with finer scale data to help guide where to site—or remove—dams to maintain or restore free flows.

WWF, for example, is advocating increased use of solar or wind power to cut down on the need for more hydroelectric dams, which could help protect areas such as Asia’s Mekong delta. The group has also worked with Myanmar and the World Bank’s International Finance Corporation to try to keep dams off the Irrawaddy and the Salween river, two of that country’s major free-flowing waterways. And it’s helping establish baseline monitoring of the water quality of Canada’s Liard River, which runs from the Yukon into the Northwest Territories and is one of that country’s last long free-flowing rivers.

Already, the increased awareness of the value of free-flowing rivers is leading to policy changes, WWF notes. In February, Slovenia agreed to stop hydropower development on that country’s Mura River, one of the last refuges with otters and the Danube salmon. Last year, Mexico established water reserves in about 300 river basins—water reserved for nature and not stored behind dams.

Bernhard would like to see more such decisions. “We hope that our data can be used to find smarter and more sustainable solutions in how we manage rivers,” he says. 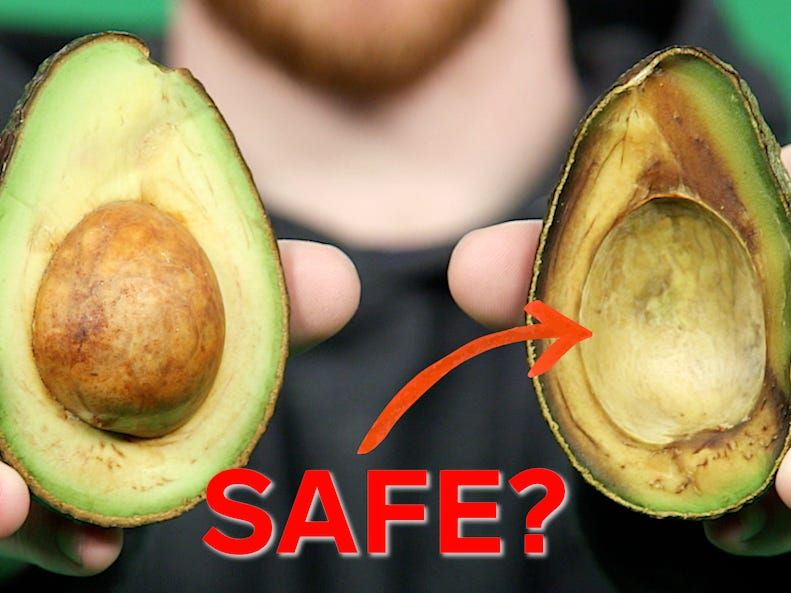 Avocados, like apples, turn brown when exposed to air. It’s actually a chemical reaction and not a sign of spoiled avocado. Compounds […] 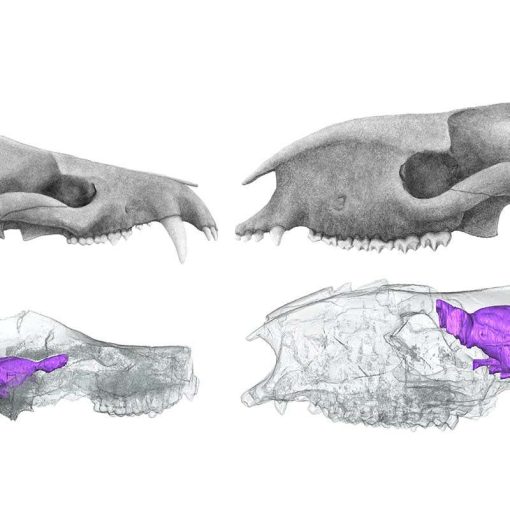 After the extinction of the dinosaurs, mammals took over and had room to evolve larger bodies, but their brains remained small to […] 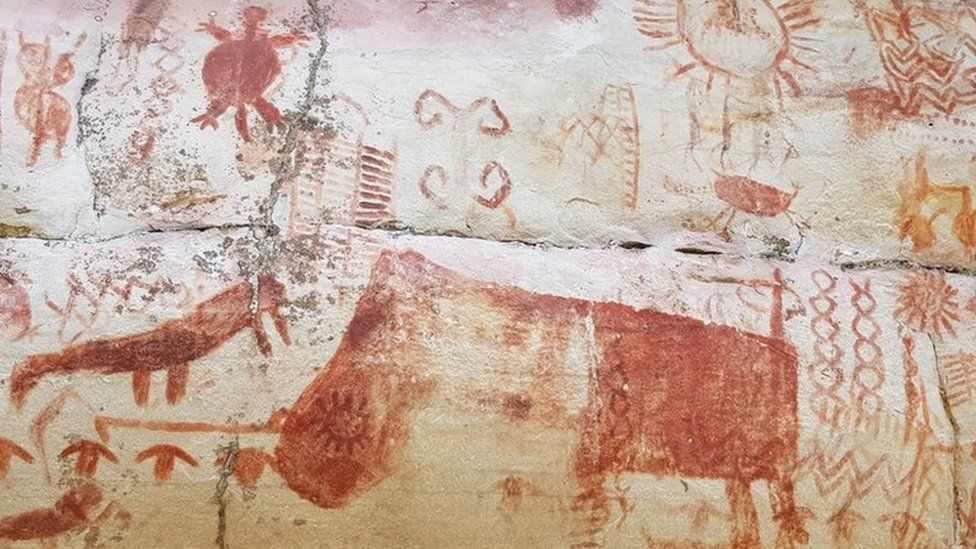 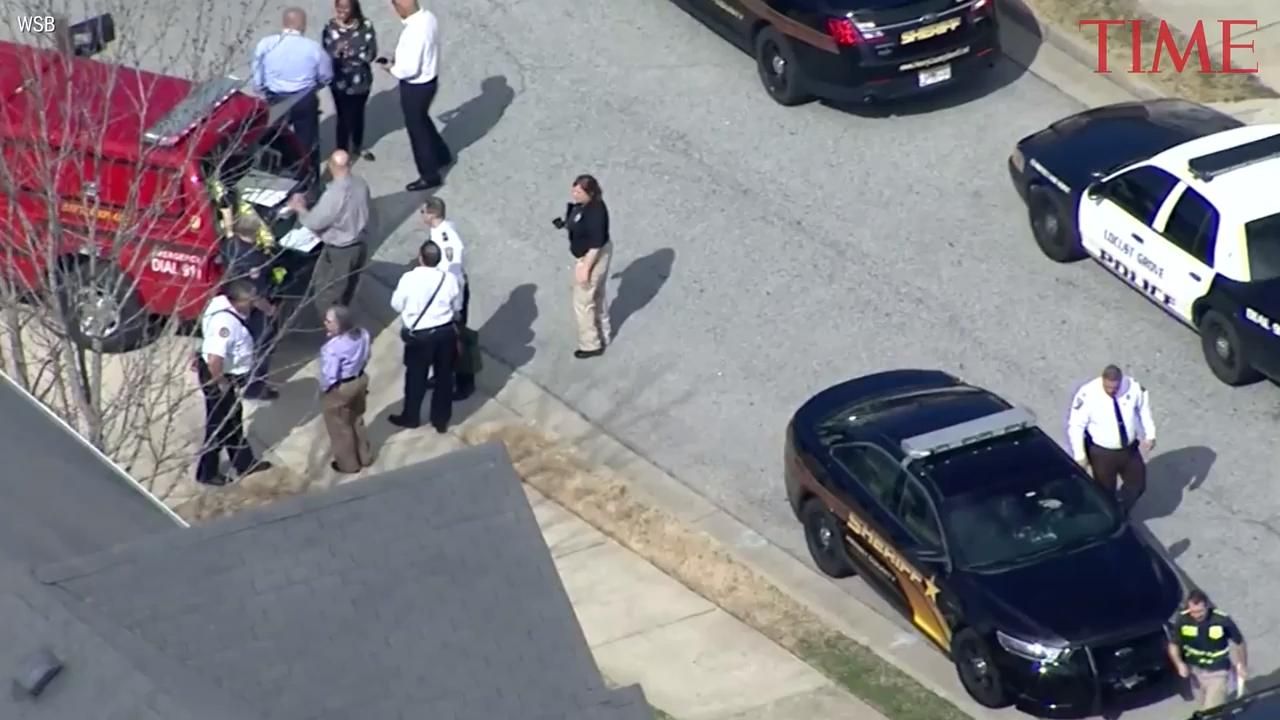 (LOCUST GROVE, Ga.) — A police officer was fatally wounded and two deputies were injured in a shooting that also left a […]