With US-China relations souring after threats of massive tariffs being placed on trade, the latest military movements are seen as a fresh challenge to Beijing from Washington. The US destroyer conducted the manoeuvres alongside a Japanese aircraft carrier, two Indian naval ships and a Philippine patrol vessel. Officials from US Navy confirmed these were carried out in waterways claimed by China.

Although similar exercises have been previously carried out, the combined display is seen as a stark threat by US President Donald Trump towards China.

Commander Andrew J. Klug, the captain of the US destroyer, the USS William P. Lawrence, defended the mission.

He said: “Professional engagements with our allies, partners and friends in the region are opportunities to build upon our existing, strong relationships.”

Talks have been ongoing this week between the two sparring nations after Trump announced he planned to hike tariffs on $200billion (£154billion) worth of Chinese goods.

The week of joint drills, which ended Wednesday, comes after two other US warships sailed near islands in the region claimed by China on Monday.

Beijing protested against this, warning that the move had infringed its sovereignty.

The ongoing row is centred around the waters, which are the richest in the world.

China claims almost all of the strategic South China Sea.

Countries such as Brunei, Indonesia, Taiwan and the Philippines are pushing China to claim parts of the maritime region.

The United States, Japan and India do not have any territorial claims there.

The news follows a report from the Pentagon that suggests the US has become fearful of China’s quest to be the dominant global force amid the country’s development of a “nuclear triad”.

The Pentagon has warned Beijing is close to completing an elite cohort of being able to deliver a nuclear strike by land, sea and air. 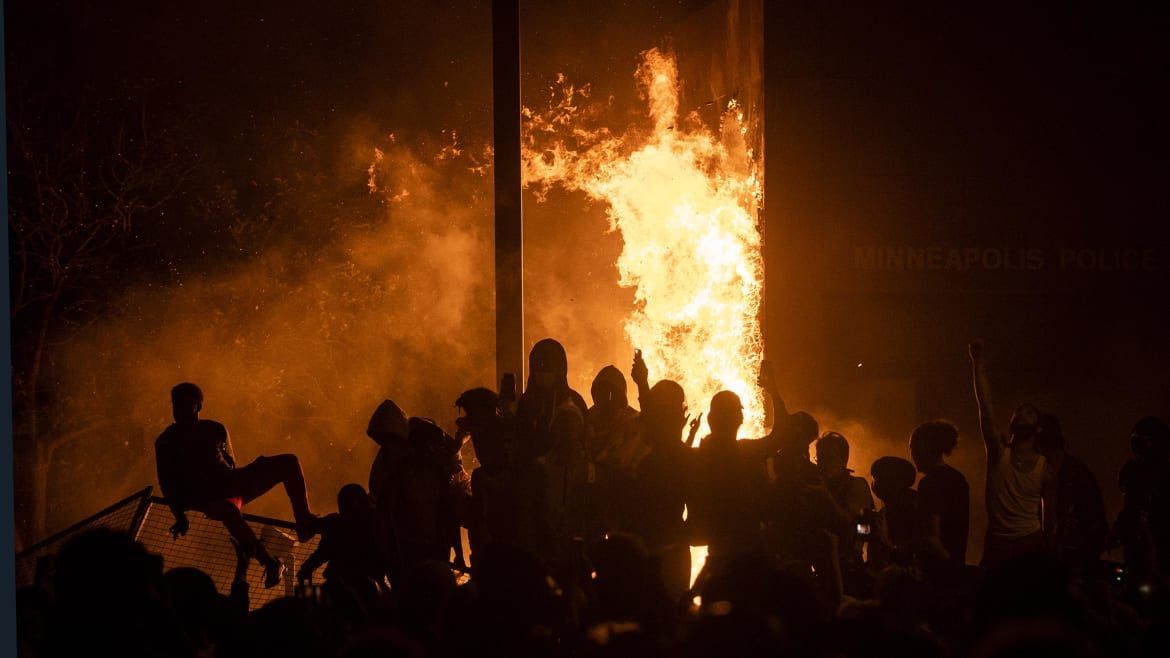 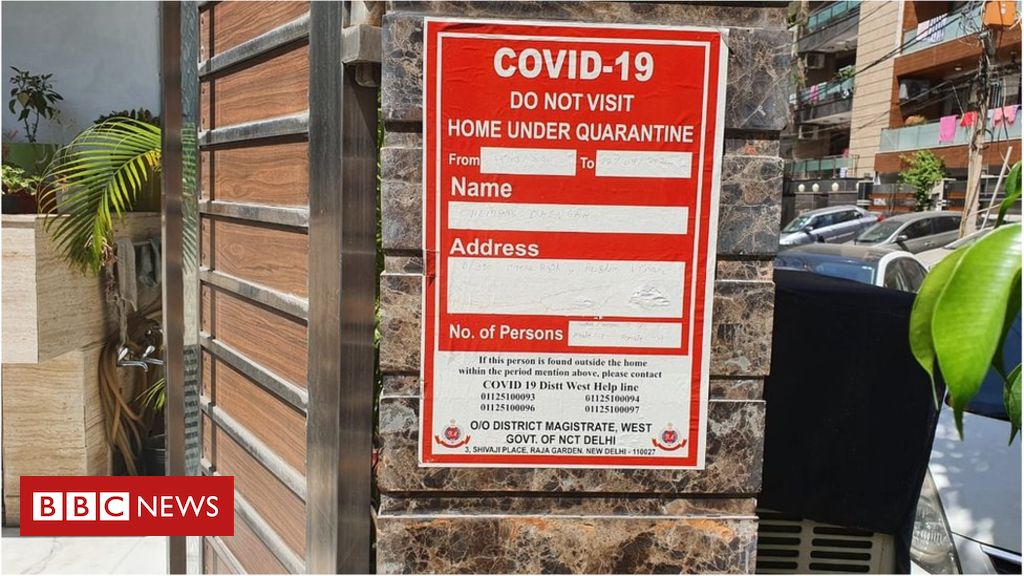 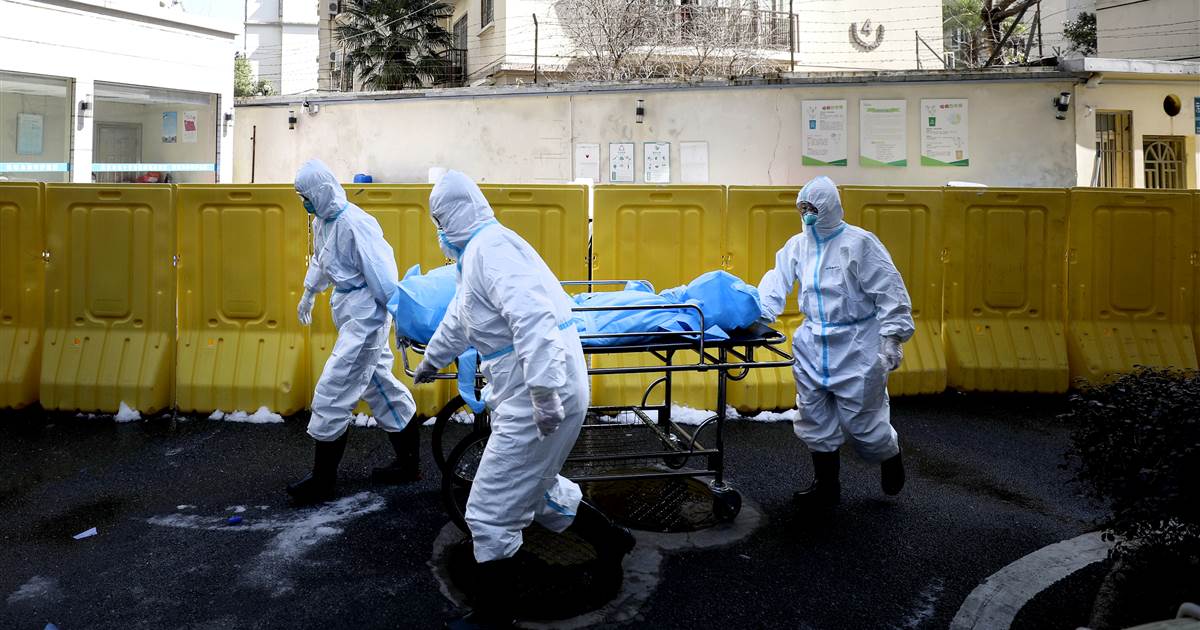 WASHINGTON — The coronavirus pandemic has exposed the inherent weaknesses of the World Health Organization, which has no authority to force foreign […] 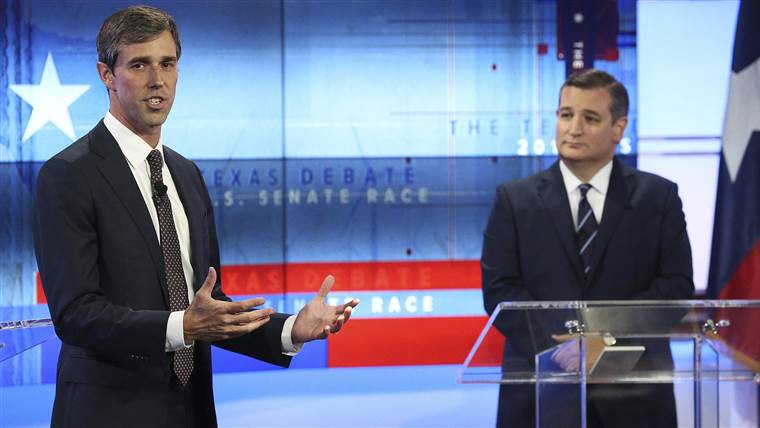