While manager Alex Cora, a native of Puerto Rico, and about a dozen players of color skipped a visit honoring the world champion Boston Red Sox at the White House on Thursday, President Donald Trump avoided discussing the controversy.

“Frankly, they were unstoppable. I watched,” said Trump, skipping any mention of Cora or the absent players by name at the ceremony that lasted about 10 minutes.

Without Cora, who was upset by Trump’s attitude toward Puerto Rico after Hurricane Maria in 2017, the Red Sox were led by three white executives — Red Sox chairman Tom Werner, owner John Henry and president of baseball operations Dave Dombrowski. Among the absent players were Mookie Betts, the reigning American League MVP, and star pitcher David Price, who are black, along with several Latino players.

“We don’t see it as a racial divide,” Red Sox chairman Tom Werner said, when asked about the players who chose not to attend. “I think to the extent that we can, we think that baseball is apolitical.”

Posey told NBC Sports that he sustained the injury when a foul ball struck his mask Sunday in Cincinnati. He played in Tuesday’s game at Colorado, but said he didn’t feel right and got checked out on Wednesday.

— Former major league closer Bobby Jenks agreed to a $5.1 million settlement with the Boston hospital and surgeon he blamed for causing his career-ending spine injury.

The Boston Globe reported the out-of-court settlement between Jenks and Massachusetts General Hospital on Wednesday, a day before his medical malpractice suit was set to go to trial. Jenks, 38, claimed his 2011 surgery was botched because the doctor was simultaneously supervising another operation.

Guzman, 24, has been out since April 6 in Anaheim, when he strained his right hamstring while running the bases on a double against the Los Angeles Angels. He is batting .231 with two homers and four RBIs in nine games this season. He played in four rehab games for Double-A Frisco and went 4-for-18 with a homer and two RBIs.

— Left-hander Nestor Cortes Jr. signed a major league contract with the New York Yankees and was added to the 25-man roster.

To create a spot on the 40-man roster, the Yankees moved right-hander Dellin Betances to the 60-day injured list. Right-hander Jake Barnett was optioned to the minors.

Betances has resumed a throwing program but isn’t expected to be ready to return to the bullpen until June. 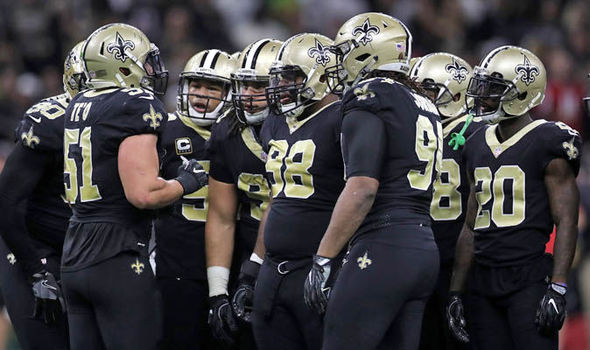 There is plenty to play for in tonight’s match with both sides gunning for the win. Both sides currently occupy a wild […] 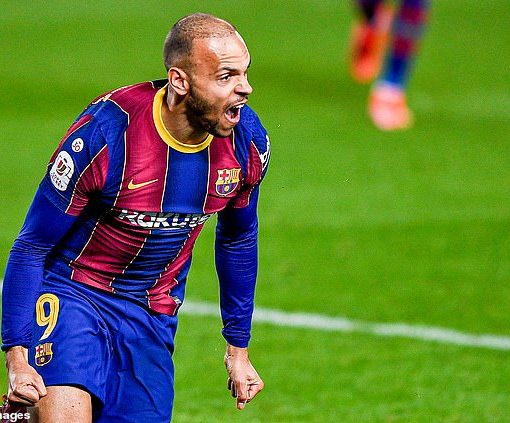 REVEALED: Martin Braithwaite is now Barcelona’s RICHEST player (despite only having the joint-14th highest salary in the squad)… with Denmark striker’s US […]

Shane Lowry, having comfortably converted the opportunity that came his way at the Open Championship, believes the sight of his name on […]