Kim Kardashian and Kanye West‘s surrogate is reportedly going into labor. A source previously told E! News “she is due in May,” and it looks like the time is almost here!

For those who haven’t been following along, in early January news broke that the Keeping Up With the Kardashians star and her fashion designer husband were expecting baby number four, a boy, via surrogate. On Thursday, Kourtney Kardashian spilled the beans about the expected arrival of her nephew while filming the Ellen DeGeneres Show, which is set to air tomorrow.

Kris Jenner was a guest on the TV show and was surprised when Ellen DeGeneres had all of her grandkids and eldest daughter come out to join her. However, when DeGeneres shared that Kim was supposed to be there, Kourtney explained that her sister had to rush to the hospital.

“My mom doesn’t even know this but Kim’s surrogate went into labor,” the Poosh founder revealed. “So, she’s at the hospital.” Kris, who was completely shocked by the news, said, “No! What are we doing here?! C’mon Ellen.”

Jenner’s grandbabies, who made it to the show, were Penelope Disick, Mason Disick, Reign Disick, North West, Saint West and Chicago West. Kylie Jenner, Khloe Kardashian and Rob Kardashian‘s kids did appear on the special.

When Kris’ grandchildren heard the news about Kim’s surrogate, they seemed totally unfazed. “No more! I’m done with this conversation,” 4-year-old Reign said after her mom shared the news about her soon-to-be baby cousin.

The exciting baby news comes days after rumors swirled online that Kim and Kanye’s surrogate had already delivered their son.

However, the reality TV personality was quick to shut it down on social media. “Wait just saw news our baby boy came but that’s not true,” she tweeted on May 6. “It’s Met Monday, I’m in NYC. I would be at the hospital lol.”

In late April, the KKW Beauty founder threw a lavish, “zen-like” baby shower to prepare for baby number four. There, she shared an estimate of when her little nugget would arrive.

“I thought it was kind of ridiculous to have a fourth baby shower. But I thought I’m freaking the f–k out having a fourth kid,” she said at the celebration while her 5-year-old daughter was by her side. “So, because I’m freaking out and the baby is coming in, like, two weeks, I thought what better way to celebrate than to have a little CBD.”

Despite Kim “freaking the f–k out,” back in January a source previously told E! News that the famous couple was “very excited” about the arrival of their son. “Kim and Kanye have known for awhile and are very excited,” the insider shared at the time. “They had one male embryo left and are thrilled it has worked out. Kim always wanted four kids and having two boys and two girls feels perfect.”

The reality TV star and the 41-year-old rapper are already parents to North, Saint and Chicago. As mentioned above, this will be the couple’s second boy and the second time they’ve used a surrogate—they used one with Chicago. Although, we reported earlier this year that the pair used a different surrogate for their fourth baby due to their original one becoming pregnant on her own.

We’re sending good vibes to Kim and Kanye as they await their baby’s arrival!

Check your local listings to tune into tomorrow’s episode of The Ellen DeGeneres Show! 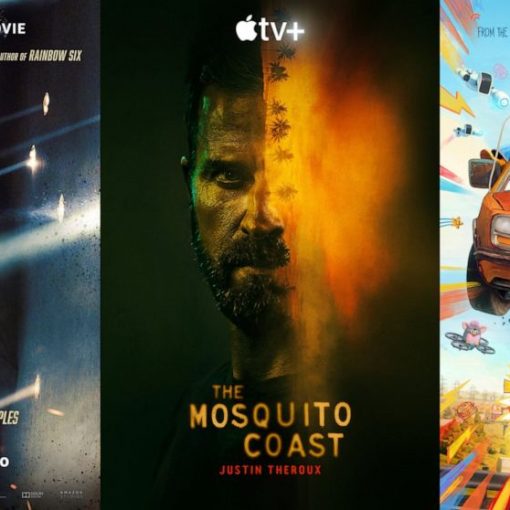 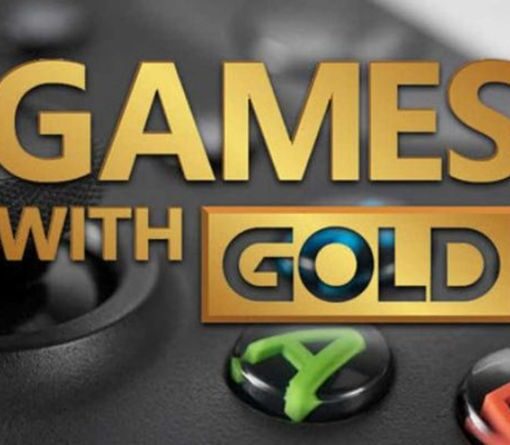 Free games will be released this week for Xbox Live Gold and Xbox Game Pass subscribers, making them the first of 2022. […] 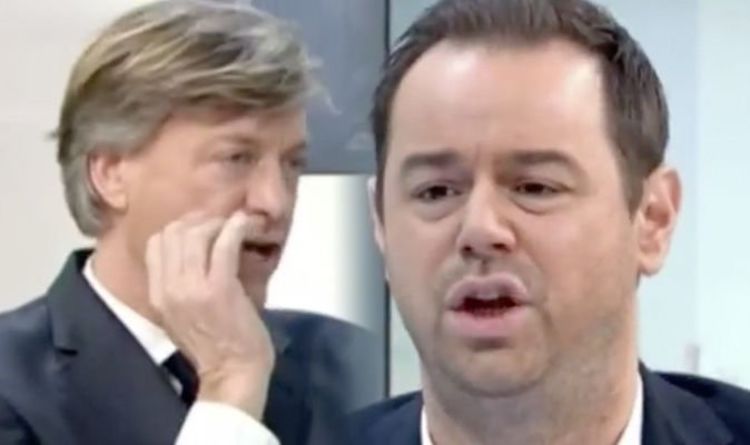 Danny, 41, is known for offering his views on topical subjects and this morning’s guest stint on Good Morning Britain was no […] 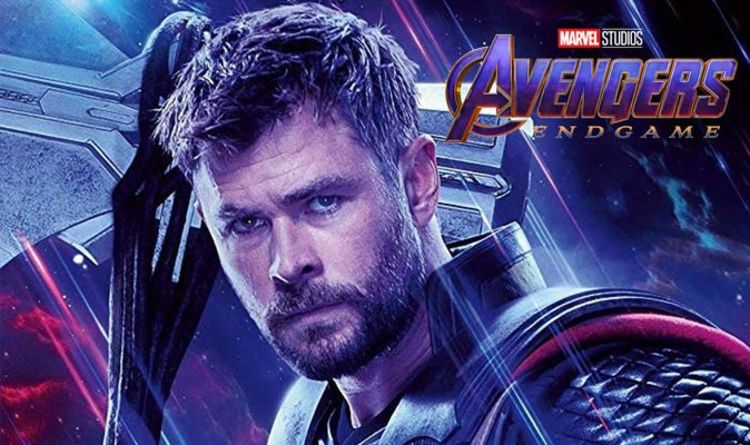 Avengers: Endgame saw the surviving Avengers promise to do everything they could to bring back their fallen friends. In the wake of […]