CARACAS (Reuters) – The ex-head of Venezuela’s SEBIN intelligence service, who was replaced last week after an attempted military uprising against President Nicolas Maduro, urged Venezuelans on Thursday to build a new state and combat corruption.

In his first public appearance since Maduro replaced him on April 30, Manuel Christopher said Venezuelans “deserve a better country,” according to a video of Christopher posted on Twitter by Venezuelan TV outlet NTN24.

Global Van and Minivan Conversions Market to Reach US$7. 7 Billion by the Year 2027. Amid the COVID-19 crisis, the global market […] 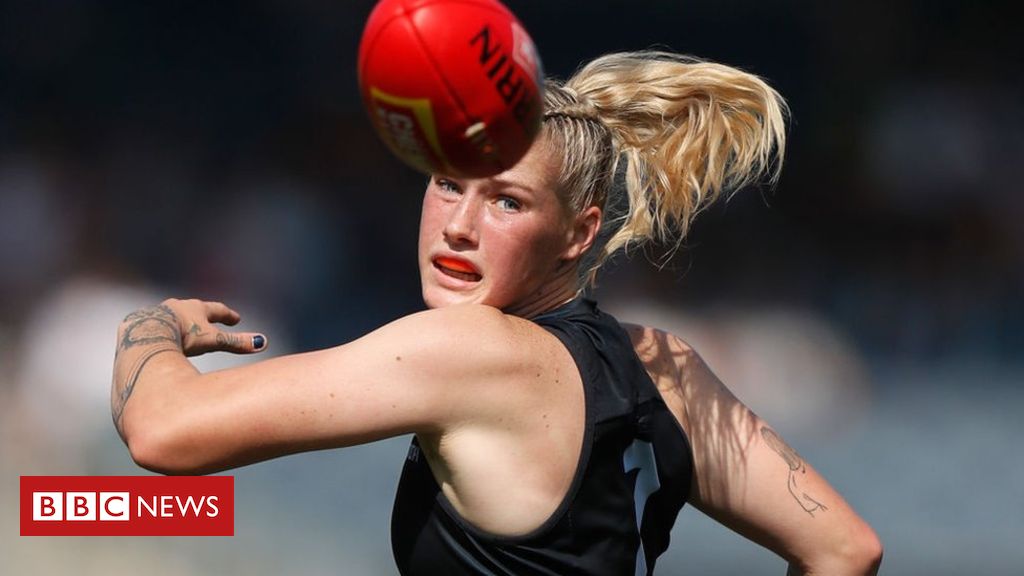 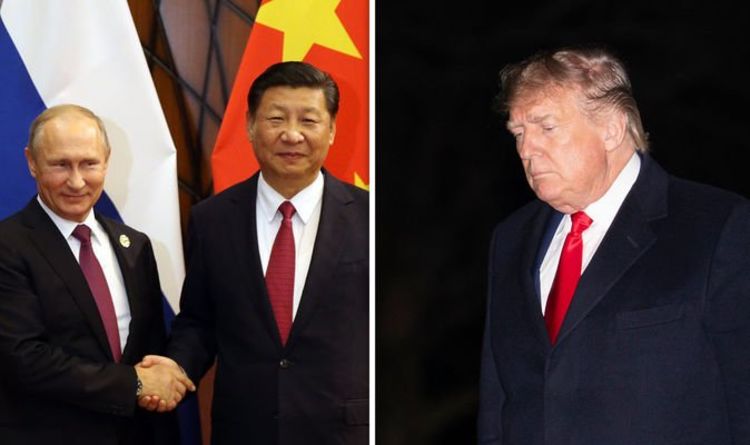 The entire Russian government resigned this week after President Putin made proposals for huge constitutional changes. Should the Russian public approve the […]