In its spring biannual forecasts, the EU said it is confident the national dynamics will sustain the European economy, despite global uncertainty. The report published by the European Commission forecasts the economy to expand for the seventh year in a row in 2019. Brussels hopes that with the help of the European Central Bank’s “accommodative” credit policy, growth can be boosted in 2020.

The Commission, which is due to receive a new president in place of Jean-Claude Juncker this year, put Spain’s deficit forecasts greater than its own predictions and those of the Spanish Government, but maintained the growth forecasts.

Spain’s GDP growth projections of 2.1 percent for this year were maintained by the EU, while the government expects a 2.2 percent increase.

And in 2020 Brussels expects Spain’s GDP to grow by 1.9 percent, against the 2.6 per cent registered in 2018, with which the economy will continue to grow faster than the average Eurozone member.

The report said: “Growth is expected to ease slightly throughout 2019 and then stabilise as the projected slowdown in private consumption is partly offset by a gradual rise in the contribution of net exports to growth.

“Unemployment is forecast to continue falling despite slower job creation.

“Thanks to strong economic growth, the government deficit is projected to continue declining, but at a slower pace.”

But when it comes to Spain’s deficit, the EU’s predictions were not as hopeful.

The report suggested the figure would stand at 2.3 percent this year and 2 percent next year, marginally higher that want the EU executive had predicted and three tenths above the 2 percent expected by the government in 2019.

The country’s prime minister Pedro Sanchez reduced Spain’s budget deficit to 2.5 percent at the end of 2018.

The bloc predicts Spain’s unemployment rate to continue falling to 12.2 percent in 2020 – the lowest since 2008 when the Spanish financial crisis started.

Spain is preparing to depart from an EU public spending scheme known as the Excessive Deficit Procedure set up during the eurozone crisis in 2011.

The bloc sought to impose spending restrictions on Madrid, Athens, Lisbon and Dublin.

The scheme requires states to keep budget deficits below 3 percent of GDP and says national debts should not be above 60 percent of GDP. 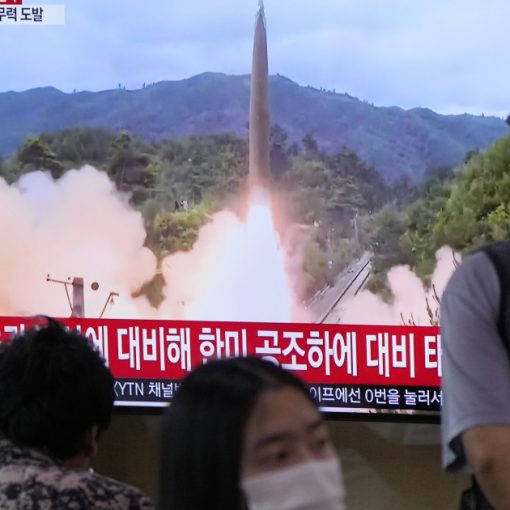 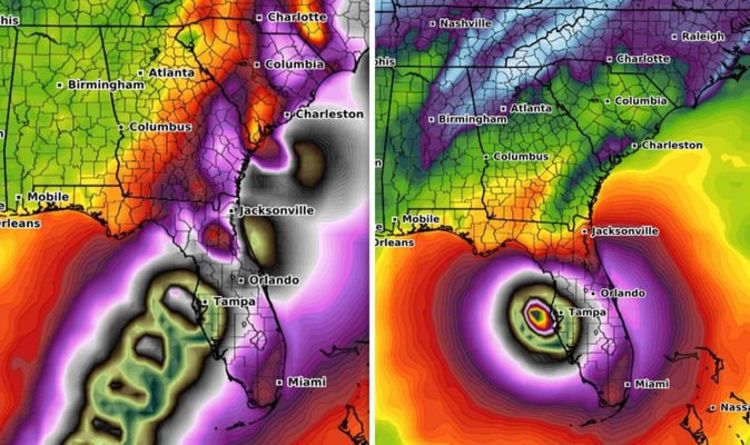 Florida was recently in a state of emergency as the catastrophic Hurricane Dorian came close to making landfall in the Sunshine State. […] 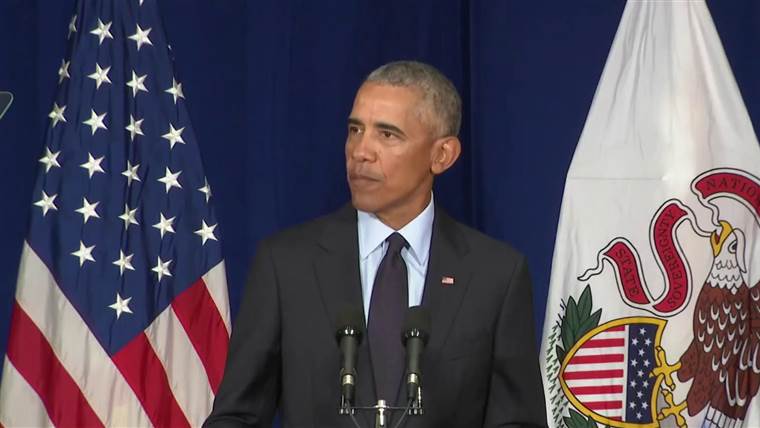