Cancer is the name given to a group of diseases involving abnormal cell growth with the potential to invade or spread to other parts of the body. Possible signs and symptoms include finding a lump, abnormal bleeding, prolonged cough, unexplained weight loss and a change in bowel movements. There are currently two-and-a-half million people living with cancer in the UK, with 23 percent of them being over 65, and that number is expected to rise to four million by 2030.

Scientists are constantly looking for new ways to slow the effects and even cure the evil disease.

However, three researchers may have come up with a miracle fix to the problem that upsets so many families.

It was revealed during Amazon Prime’s “Step to the Future” series how these scientists identified how with age, the body’s defence weakens.

The 2010 series revealed: “Last year, the Nobel Prize was won by three researchers, Elizabeth Blackburn, Carol Greider and Jack Szostak for the discovery of how chromosomes are protected by Telomeres.

“The extremities of our chromosomes are like the plastic protection of a shoelace, which stops the end of the shoelace from fraying.

“Unfortunately, each time one of our cells splits itself, the length of our telomeres diminishes – each split acts like a razor blade.

“Without its protection, our chromosome’s shoelace deteriorates and our cells become damaged at each split.

“This leads to old age, disease and death.”

However, scientist Michael Fossel has been working on how telomerase – a reverse transcriptase enzyme – can elongate telomeres.

He detailed during the same show: “Telomerase is an enzyme, a very short protein, and what it does in your cells is protects the telomeres and controls the rate of cell repair and regeneration.

“We use it to reset ageing within cells – it is very important in controlling both ageings and cancer.

“We want to be able to turn it on so we can prevent ageing and cure age-related diseases.

“We also want to be able to turn it off in cancer cells so we can stop cancer, so we can cure cancer.

Dr Fossel discovered a plant named Cycloastragenol, also known as TA-65, which can “turn on” as a telomerase activator to reverse the affects of aging.

He explained: “There is a plant that has been known in Chinese herbal medicine for 3,000 years.

“It turns out that one of the factors in this plant is a telomerase activator.

“So what we’d like to do is try using this clinically and use it in patients to see if it makes an effect.

“I think people can not only expect a longer life, but a much healthier life.”

However, since being clinically used as an anti-ageing supplement with mice in 2015, TA-65 has been linked to causing cases of cancer at the same time.

Doctors now need to find a way of turning the effects off and on, so they can target either anti-ageing or cancer cure, without having adverse effects on the other. 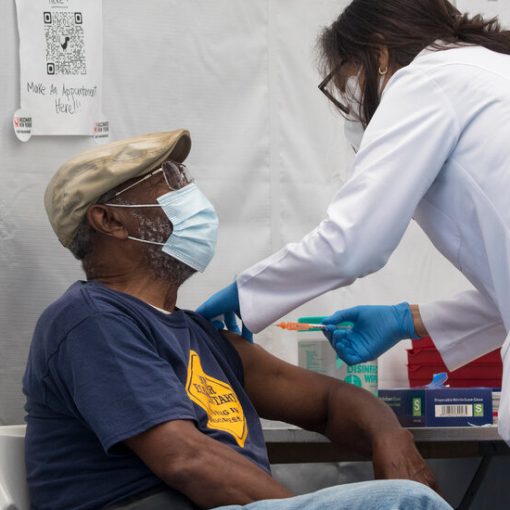 WASHINGTON — Pfizer and BioNTech asked federal regulators Tuesday to authorize their coronavirus booster shot for those 18 and older, a move […] 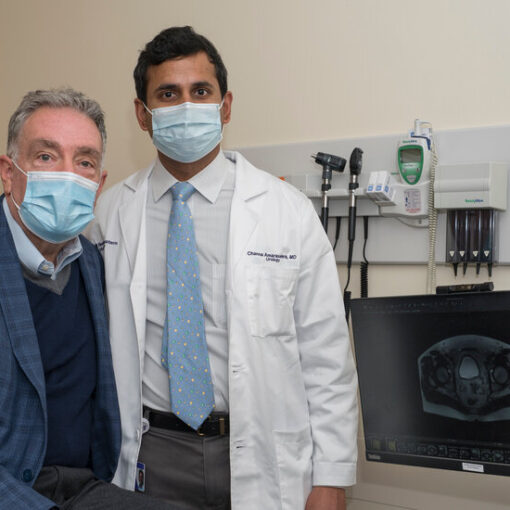 Many of the men Dr. Amarasekera sees at the program’s two clinics — one in downtown Chicago and the other in the […] 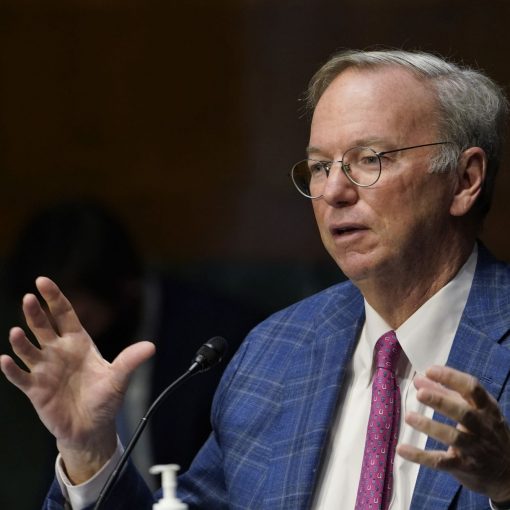 Former Google CEO Eric Schmidt and his wife, Wendy, have given $150 million to a research institute to establish a “new era […] 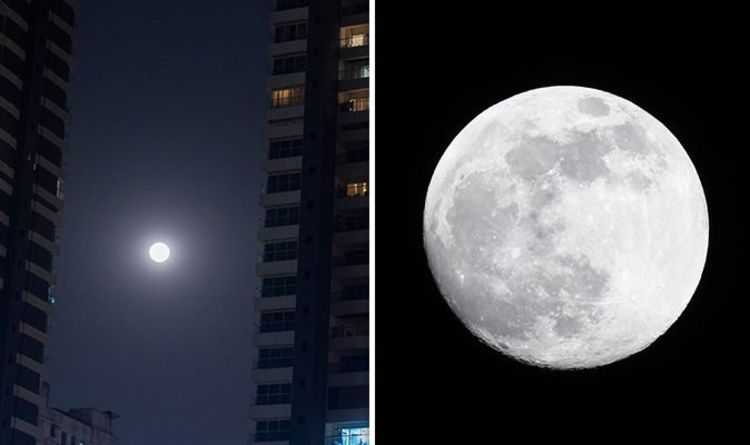 A Supermoon phenomenon happens when the Moon’s closest approach to Earth, called its perigee, coincides with a full moon. Watch live video […]