The initial target market for the phased array antenna and terminal will be operators of militarized Boeing jets like the Navy’s P-8 surveillance aircraft and the KC-46 aerial refueling tanker.

The low-profile electronically steered antenna and a multi-channel terminal will be in production next year and the launch customer will be the Navy’s future unmanned mid-air refueling tanker, the MQ-25, which Boeing is developing under an $805 million contract. 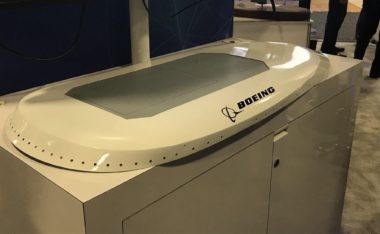 The initial market for the phased array antenna and terminal will be operators of militarized Boeing jets like the Navy’s P-8 surveillance aircraft and the Air Force’s KC-46 aerial refueling tanker, Thomas Gathmann, director of mission integration mission solutions at Boeing Phantom Works, told SpaceNews on Tuesday at the Satellite 2019 conference.

Compared to airborne command centers such as the president’s Air Force One, most military aircraft have limited connectivity. The majority of military aircraft have narrowband terminals that get kilobits of data. A phased array antenna would give them access to  government and commercial Ka-band satellites that provide from 10s to 100s of megabits of data throughput, Gathmann said.

The terminal that Boeing designed can be configured with up to five modems and three services simultaneously so users can tap into the military’s Wideband Global Satcom constellation or commercial Ka-band satcom providers. Boeing’s earlier generations of phased array antennas only supported Ku-band. “We’ve seen the market move to Ka band,” said Gathmann. There was a learning curve in the transition to Ka, he said. “We’re really targeting increased performance at a cost point that is comparable to mechanically steered parabolic antennas with radomes.”

Gathmann said he could not give specific prices but suggested the new antenna would be in a price range closer to $500,000. By comparison, the holy grail for commercial airlines is $100,000 per antenna. “The technology is not quite there but we’re getting close,” he said.

Jeff Bennett, head of Boeing Phantom Works global sales and marketing, said the new hardware was designed to solve multiple problems raised by customers. One is the ease of installation. The antenna is less than 3 inches tall and would not impact aircraft performance, Bennett said. Another demand from customers is to have access to multiple services — government and commercial Ka-band as well as future broadband constellations in low Earth orbit that are starting to get built. 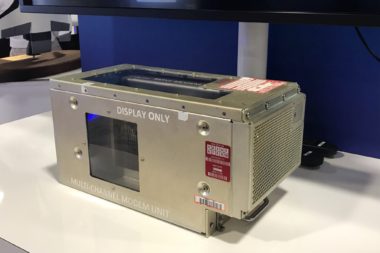 Aircraft operators flying over long distances want to be able to seamlessly switch from one satellite link to another, said Bennett. With new LEO services coming, “the only way you could possibly track these satellites is with electronically steered arrays.”

Gathmann said the military fleet has been slow to adopt modern satcom systems. Cost is one reason but also concerns about having to take aircraft needed in the field to maintenance depots to get new hardware installed. Boeing will have to persuade buyers that the installation of the equipment will not disrupt operations. “Typically with customers we’re in an education mode,” he said.

The MQ-25 aircraft carrier-based unmanned refueling tanker was chosen as the launch customer because of its demanding requirements for data storage and streaming. The Navy also plans to use it as an intelligence collector. “They need a big pipe on board,” Gathmann said.

Another potential customer is the Marine Corps’ V-22 Osprey, a hybrid helicopter and fixed-wing aircraft that has become a workhorse in military operations around the world.

“It’s been described by customers as the most comms deficient aircraft in the DoD fleet today,” Gathmann said. “They have a thin pipe of comms.” The pilots have adequate communications but the Marines going into an operation often don’t have access to live streaming so they can get up-to-the-minute intelligence. “The guys in the back don’t have updated situational awareness,” Gathmann said. Both the Marine Corps and Special Operations Forces, who also fly the V-22, are target customers, he said.

The new antenna is expected to be in production by the second quarter of 2020. 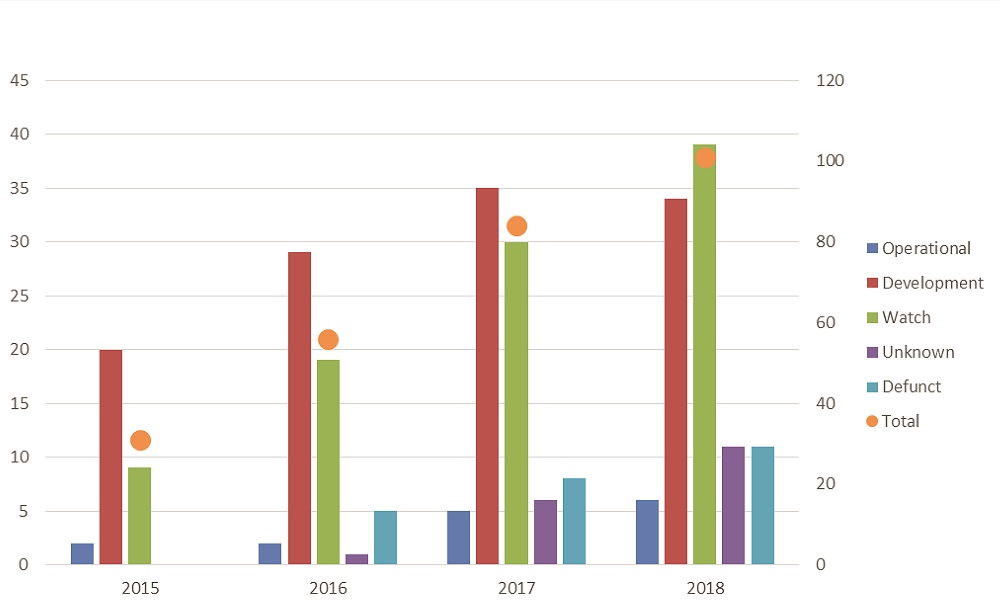 This article originally appeared in the Aug. 13, 2018 issue of SpaceNews magazine. The number of small launch vehicles under development continues […] 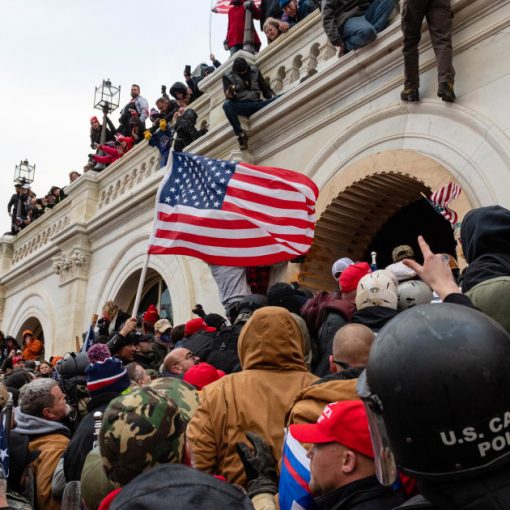 WASHINGTON — House Majority Whip James Clyburn says “if it comes to that” the select committee investigating the Jan. 6 attack will […] 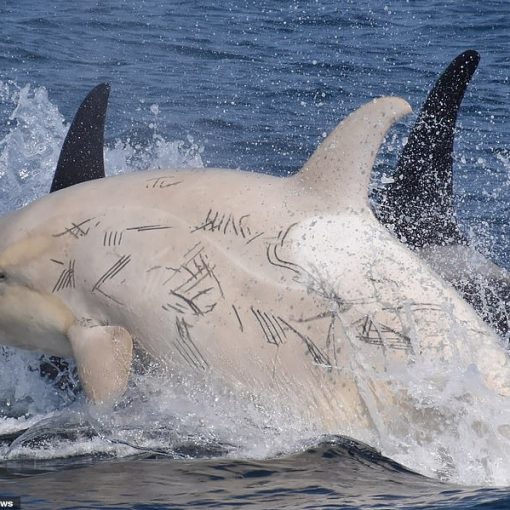 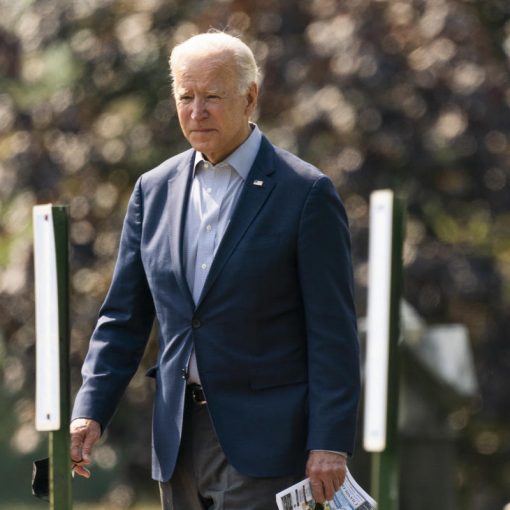 WILMINGTON, Del. (AP) — President Joe Biden will promote his administration’s use of the Defense Production Act to aid in wildfire preparedness […]