BERLIN (Reuters) – Adidas will extend its sponsorship of Spanish soccer side Real Madrid until 2028, the German sportswear firm said on Wednesday, as it battles fierce competition in Europe from Nike and a resurgent Puma.

Adidas has seen its leadership in soccer eroded in recent years by the advance of its bigger U.S. competitor Nike, which sponsors Real Madrid’s arch rivals Barcelona and is reportedly in talks with Liverpool, second in the English Premier League.

“This agreement will help us to achieve our mission to be the best sports company in the world. It also underpins Adidas’ leadership in the football category,” Chief Executive Kasper Rorsted said in a statement.

Adidas did not give any financial details of the deal with Real, which is currently ranked third in Spain’s La Liga and made an early exit from the Champions League.

Fierce competition among Adidas, Nike and Puma for the top clubs in Europe has driven record deals in recent years, but company sources dismissed as much too high a figure of 120 million euros ($134 million) a year cited by some media for the Real agreement.

Adidas last week reported that sales fell 3 percent in Europe in the first quarter, but said it hopes for a recovery by the end of the year as it seeks to boost sales of sports performance gear. 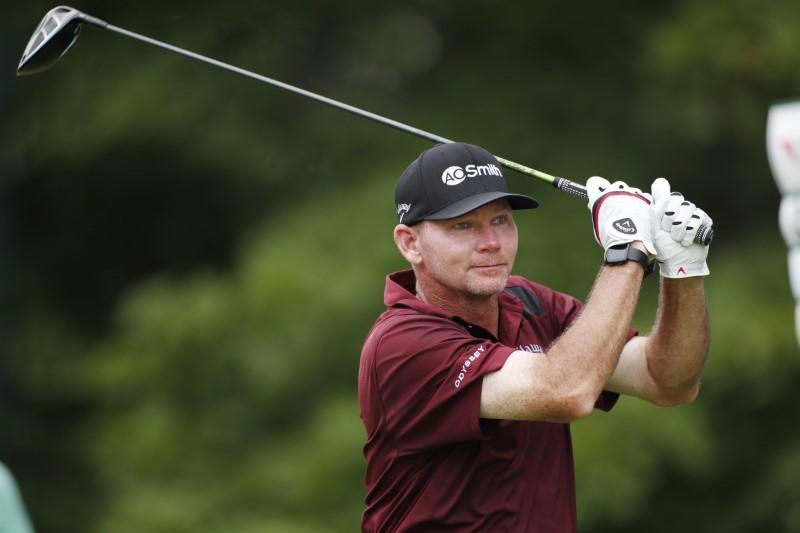 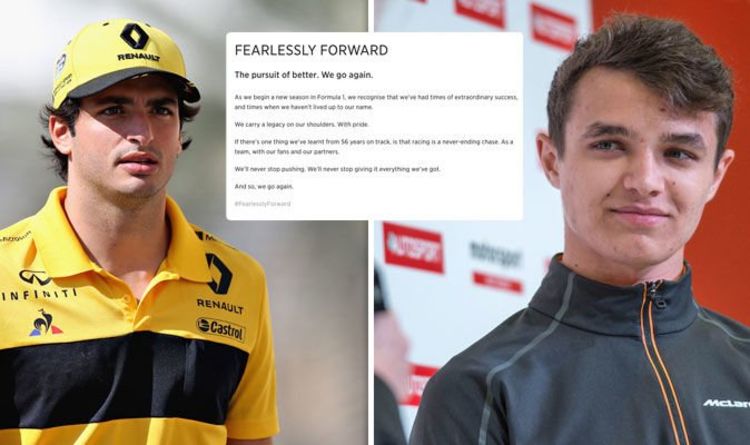 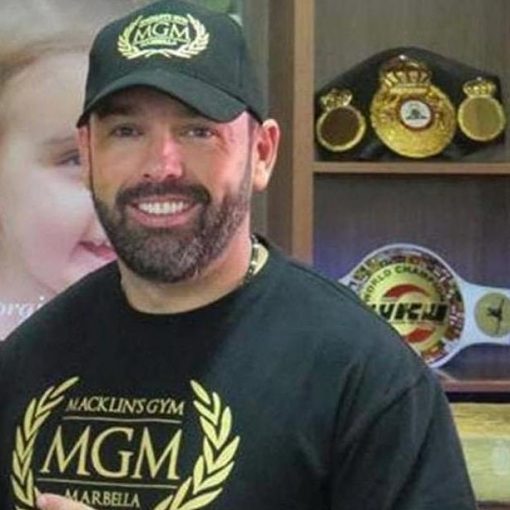 Jimmy Anderson, standing in for Joe Root as England captain, says the crushing Ashes defeat must be used as motivation for 2019. […]