The US has lifted sanctions on a Venezuelan general who broke ranks from the Nicolás Maduro regime, saying it hoped it would push others to follow.

Vice-President Mike Pence on Tuesday said the US would “consider sanctions relief for all those who step up”.

Mr Pence reiterated US support for opposition leader Juan Guaidó, who has been recognised by more than 50 nations as Venezuela’s “interim president”.

Mr Guaido is challenging the legitimacy of President Maduro.

US sanctions will be lifted on Manuel Cristopher Figuera, Venezuela’s former intelligence chief.

“We hope the action that our nation is taking today will encourage others to follow the example of General Cristopher Figuera and members of the military who have also stepped forward,” Mr Pence said in a speech at the US state department.

The opposition leader rejected the ruling, accusing the court of “only responding to the orders of Maduro”.

Mr Pence accused Venezuela’s Supreme Court of becoming a “political tool” of the Maduro government and called on it to “return to its founding principles”.

“If it doesn’t, the US will hold all 25 of its magistrates accountable,” he said.

The US Treasury sanctioned the court’s president, Maikel Moreno, and the seven principal members of its constitutional chamber in 2017.

The US was the first nation to recognise Mr Guaidó as interim president of Venezuela, but 50 powers have since followed, including the EU and UK.

Mr Guaidó declared himself Venezuela’s interim leader in January. As the head of the opposition-controlled National Assembly, he invoked the constitution to assume an interim presidency, arguing that Mr Maduro’s re-election last year was illegitimate.

But Mr Maduro – who is backed by Russia, China and the leaders of Venezuela’s military – has refused to cede power.

Mr Pence also announced that the US ship USNS Comfort would begin a five-month mission in June to the Caribbean, Central America and South America to help relieve pressure on countries that have taken in large numbers of people fleeing Venezuela.

In an attempt to deter rioting by drunk fans, organisers of the tournament are bringing back the Soviet-era drunk tanks, known as […] 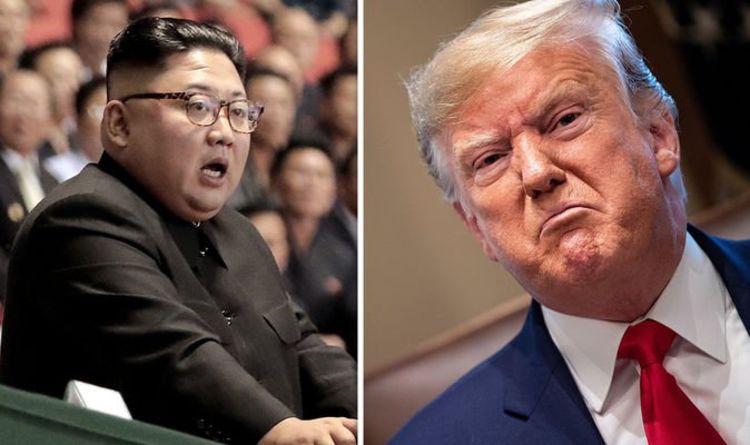 This morning, Mr Trump announced he and First Lady Melania Trump have tested positive for coronavirus and are now in quarantine. The […] 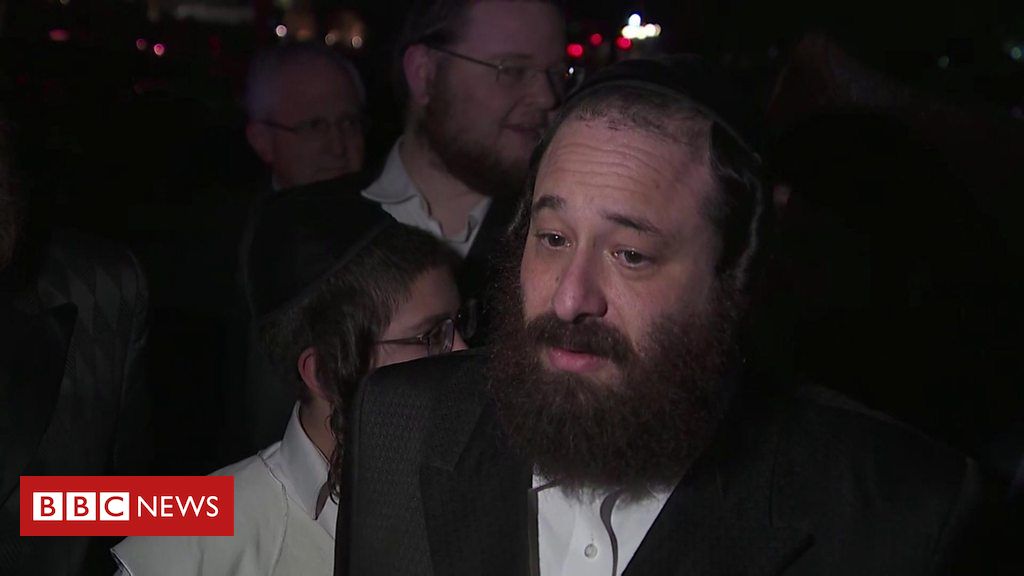 At least five people have been stabbed at the house of a rabbi in New York state, according to police. The house […] 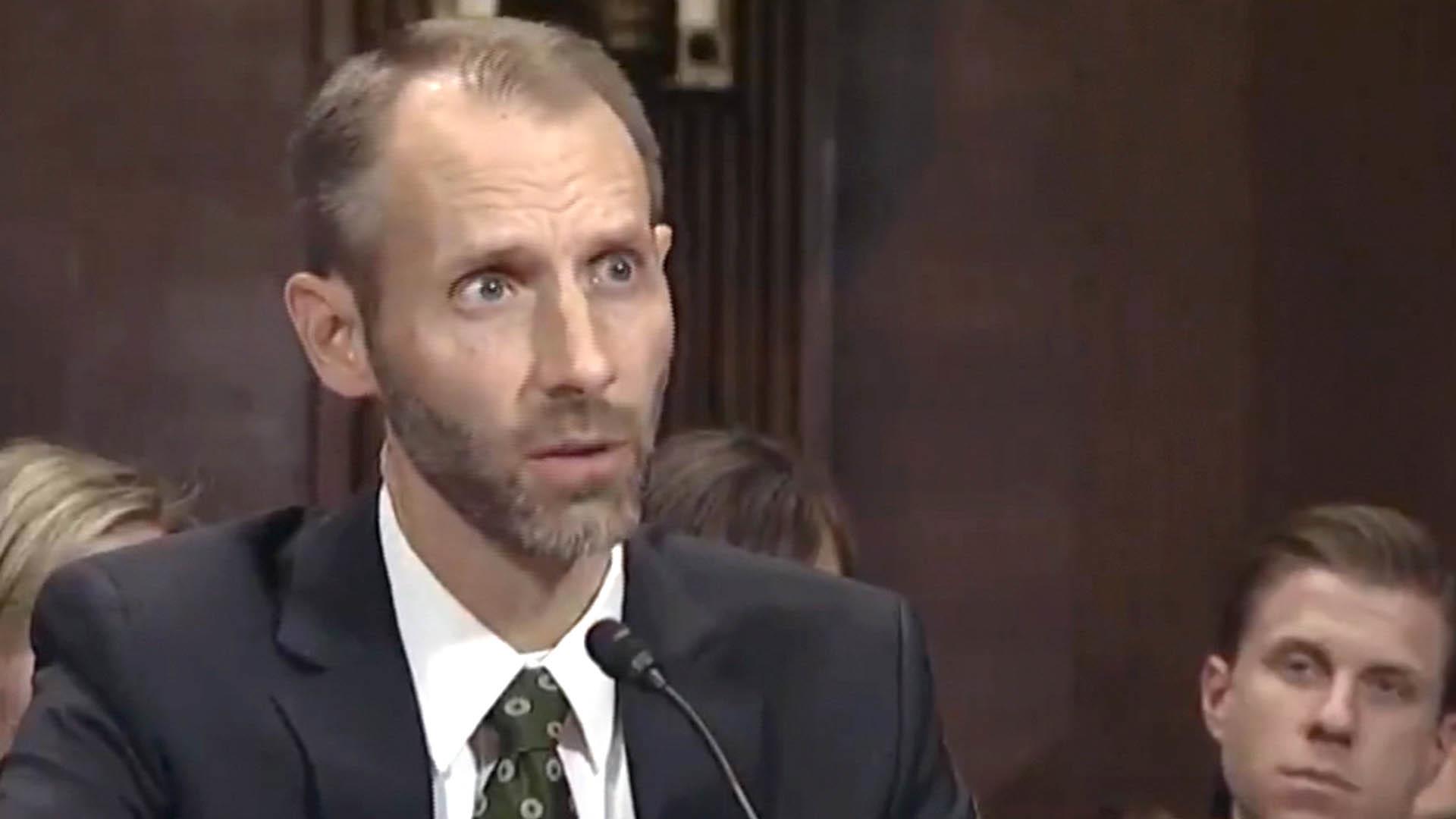