If President Donald Trump slaps China with all the tariffs he’s threatened, the U.S. consumer could take a hit.

Trump on Sunday threatened to raise tariffs on $200 billion in goods, and possibly add tariffs to another $325 billion in goods, that had not been subject to them previously. According to Citigroup, 40 percent of consumer goods imported into the U.S. from China have not been affected yet by tariffs.

So, if the administration proceeds with the additional $325 billion in goods, that means clothing, toys, shoes, furniture and electronics could be subject to more tariffs, and consumers could have to pick up the tab. Citigroup also said that could lead to some inflation in the currently low inflation environment.

So far, it looks like trade talks will go forward this week after hitting a rough patch, with U.S. officials saying Chinese negotiators reversed themselves on some points of prior agreement. Trump administration officials said Monday they were preparing to move forward on raising the tariffs on $200 billion in goods Friday to 25 percent from 10 percent.

Administration officials did not say what would happen to potential new tariffs on the $325 billion in goods, which would include consumer products. But some strategists doubted the U.S. would move forward on those tariffs at this point, since they could take months to implement.

“The $50 billion is mostly on capital goods. The $200 billion focus is on capital goods and some consumer goods. The remaining goods that have not received a tariff are largely consumer goods,” said Cesar Rojas, Citigroup global economist. “For example, furniture, apparel, all those goods that have not received a major impact from tariffs so far.”

Goldman Sachs economists said the chances of the White House putting tariffs on the remaining $325 billion are just 1 in 10.

“First, to do this would take several months, as it would require a formal regulatory process including public comment. By then, U.S.-China negotiations are fairly likely to have produced an agreement, we believe. Second, there would be more substantial effects on consumer goods, which make up the remaining imports from China not yet affected by new tariffs. We expect the White House would seek to avoid this,” they wrote in a note.

“China is likely looking for assurances that the threat of tariffs on Friday is not real,” said Dan Clifton, head of policy research at Strategas Research. “Our base case is that negotiations will continue this week, but we warn that the issues that need to be resolved are thorny,” he said, noting how crucial it is that Vice Premier Liu He attend the talks with U.S. officials.

The tariff increase on the $200 billion in goods will go into effect at 12:01 a.m. on Friday, according to U.S. Trade Representative Robert Lighthizer. But the U.S. would reconsider the duties if talks get back on track, Treasury Secretary Steven Mnuchin told reporters Monday. 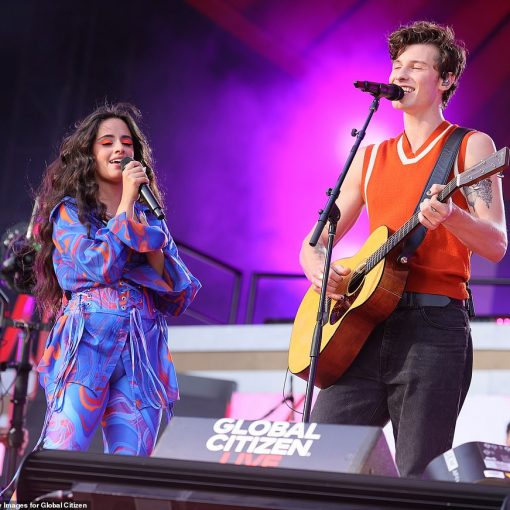 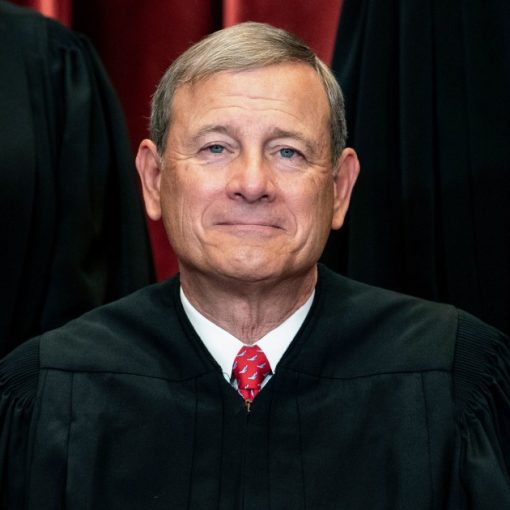 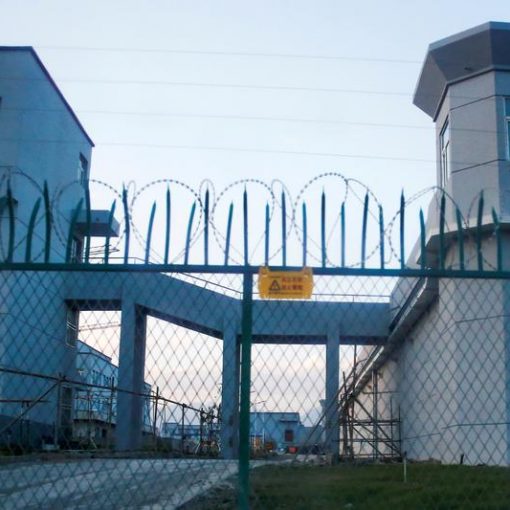 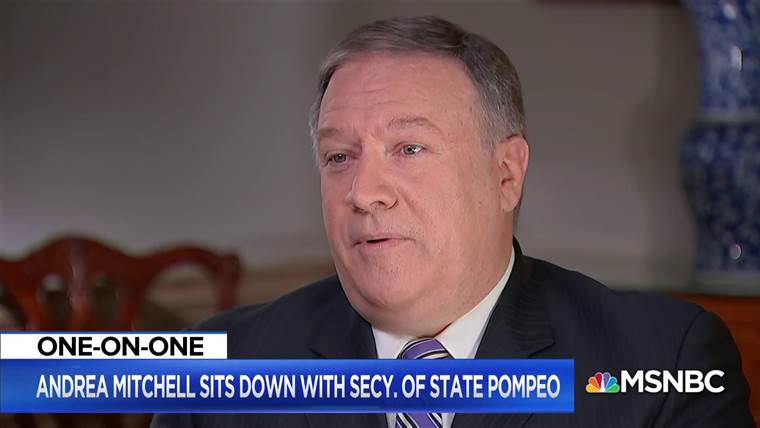