U.S. health officials say at least 60 more measles cases have been reported, increasing a 2019 tally that is already the highest in 25 years.

Officials on Monday said 764 cases have been reported as of last Thursday. It’s the most in the U.S. since 1994, when 963 were reported.

New York has had the most illnesses this year, by far. Last week’s cases included 41 in New York City and 11 in nearby Rockland County. Most were unvaccinated people in Orthodox Jewish communities.

In all, 23 states have reported cases this year. The latest to join the list is Pennsylvania.

Measles was once common but gradually became rare after a vaccination campaigns that started in the 1960s.

GENEVA (Reuters) – At least 922 children and young adults have died of measles in Madagascar since October, despite a huge emergency […] 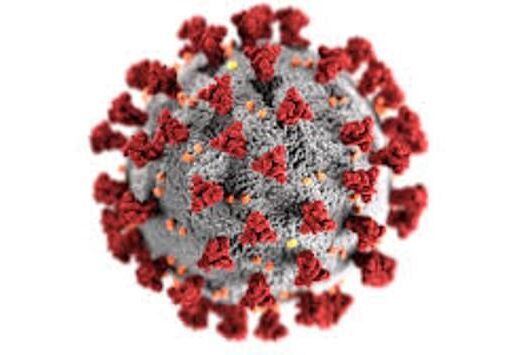 Researchers have discovered the third new variant of the coronavirus in the U.S. and say it may be the most easily transmissible […] 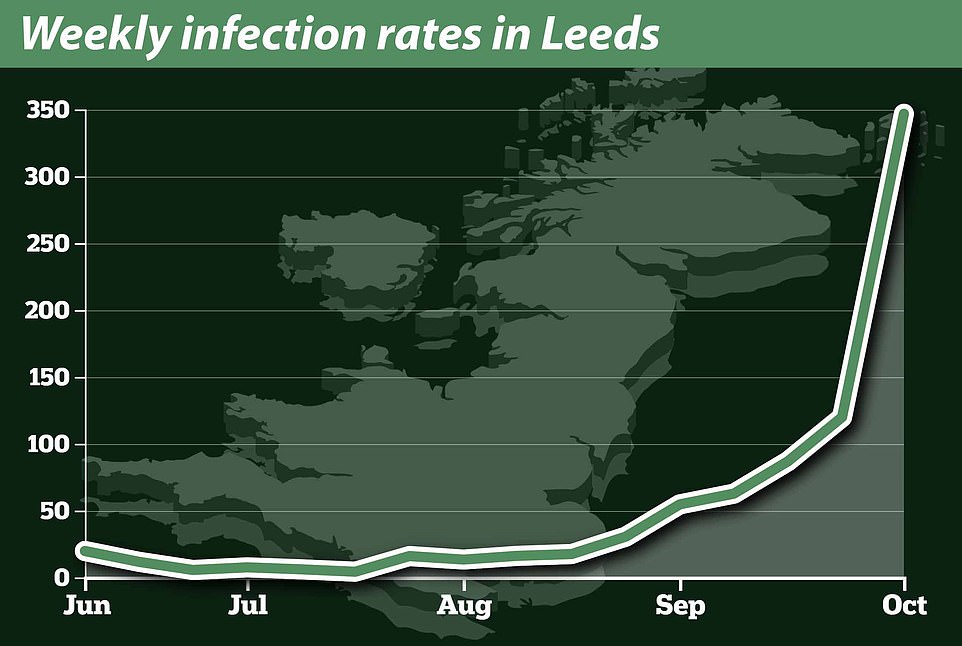 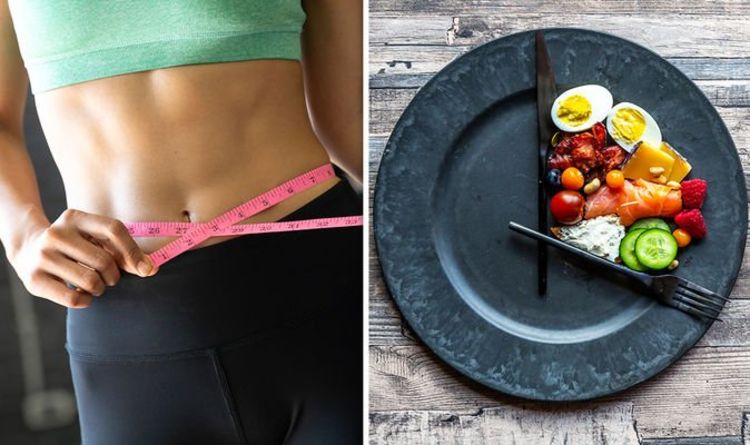 Both of the daily fasting groups cut down on their calorie intake by approximately 550 calories each day, simply by sticking to […]