MOSCOW (Reuters) – Russia sees no reason to ground its domestically-produced Sukhoi Superjet 100 aircraft despite one of the planes bursting into flames during a crash-landing and killing 41 people, the country’s transport minister said on Monday.

Members of emergency services operate a crane at the scene of an incident involving an Aeroflot Sukhoi Superjet 100 passenger plane at Moscow’s Sheremetyevo airport, Russia May 6, 2019. REUTERS/Tatyana Makeyeva

The crash-landing on Sunday is the latest serious setback for the plane, the first new passenger jet developed in Russia since the fall of the Soviet Union and an airliner held up by Moscow as proof it can produce its own high quality civil passenger aircraft.

Investigators have started trying to piece together why the Aeroflot jet, which had been flying from Moscow to the northern Russian city of Murmansk, was forced to make an emergency landing and why that landing went so badly wrong.

Various versions are being looked into, including technical failure, human error, and bad weather conditions.

Asked by reporters at a news conference if the Sukhoi planes should now be grounded pending the outcome of the investigation, Yevgeny Ditrikh, Russia’s transport minister, said:

“There are no grounds for that.”

Television footage from Sunday showed the plane catching fire on the runway at Moscow’s Sheremtyevo airport as it made a bumpy emergency landing.

The plane had been carrying 73 passengers and five crew members. For a graphic on the trajectory of the doomed flight, click: tmsnrt.rs/2WtF7zh

Ditrikh said the bodies of 41 people killed in the accident had been recovered. Thirty-three passengers and four crew members had survived, he said. Six of the survivors were in a serious condition and receiving treatment.

The plane, built in Russia’s Far East in August 2017, had been serviced as recently as April this year.

Aeroflot has long shaken off its troubled post-Soviet safety record and now has one of the world’s most modern fleets on international routes where it relies mostly on Boeing and Airbus aircraft.

However Aeroflot also owns at least 50 Superjets which it operates on both domestic and international routes.

The Superjet, which first entered service in 2011, has been hit by sporadic concerns over safety and reliability, including a December 2016 grounding after a defect was discovered in an aircraft’s tail section.

Interjet Airlines, a Mexican low-cost airline, said in a statement on Sunday it also operated five Superjets “under the highest safety standards.” It pledged to follow the Russian investigation into the disaster closely.

A Sukhoi Superjet crashed in Indonesia in 2012, killing all 45 people on board in an accident blamed on human error.

After Sunday’s accident in Moscow, an online petition was launched demanding that the Russian authorities ban the Superjet. It had been signed by almost 4,000 people by 1 p.m. (1000 GMT) on Monday.

12.36am GMT00:36 Pfizer Inc expects the latest results from a clinical trial for kids under the age of five of the Covid-19 […] 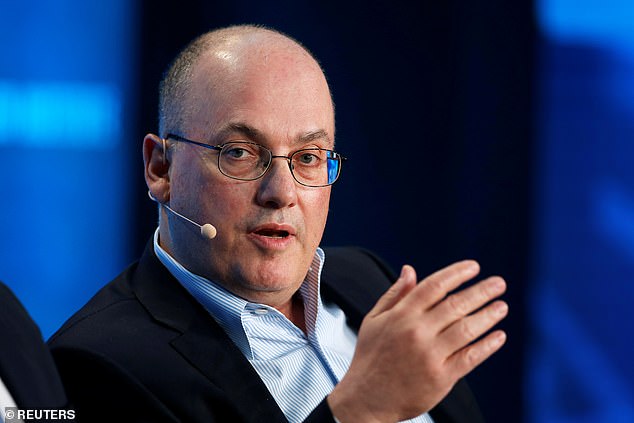 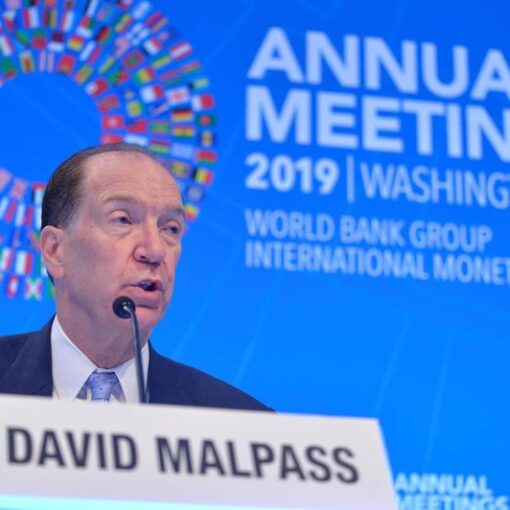 FILE PHOTO: World Bank President David Malpass responds to a question from a reporter during an opening press conference at the IMF […]

After last year’s all-virtual Emmys, the stars attending this year’s awards were no doubt excited to bring some primetime glamour, however some may […]