The White House announced Trump’s decision to grant a full pardon to Michael Behenna. Behenna had been sentenced to 25 years imprisonment in 2009 for shooting and killing Ali Mansur Mohamed. There have been repeated requests from Oklahoma’s attorney general for Trump to pardon Behenna, according to The Hill.

“Thirty-seven generals and admirals, along with a former Inspector General of the Department of Defense, signed a brief in support of Mr Behenna’s self-defense claim.

“Further, while serving his sentence, Mr Behenna was a model prisoner. In light of these facts, Mr Behenna is entirely deserving of this Grant of Executive Clemency.”

Behenna was sentenced for “unpremeditated murder in a combat zone”.

His sentence was reduced to 15 years by the Army Clemency and Parole Board.

He was also paroled as soon as he was eligible in 2014, just five years into his sentence.

As Behenna was released, dozens of Patriot Guard motorcycle riders met him before escorting him back to his home in Oklahoma.

He argued Gehenna’s conviction was unjustified due to the failure of prosecutors to turn in evidence which would have support a self-defence claim.

Behenna previously told the Washington Post ahead of the verdict: “The pardon is a way to ask for forgiveness from the country I fought for and a way for me to get justice for a trial that was unjust.”

He was previously on parole and working on his farm near Guthrie, Oklahoma, according to reports. 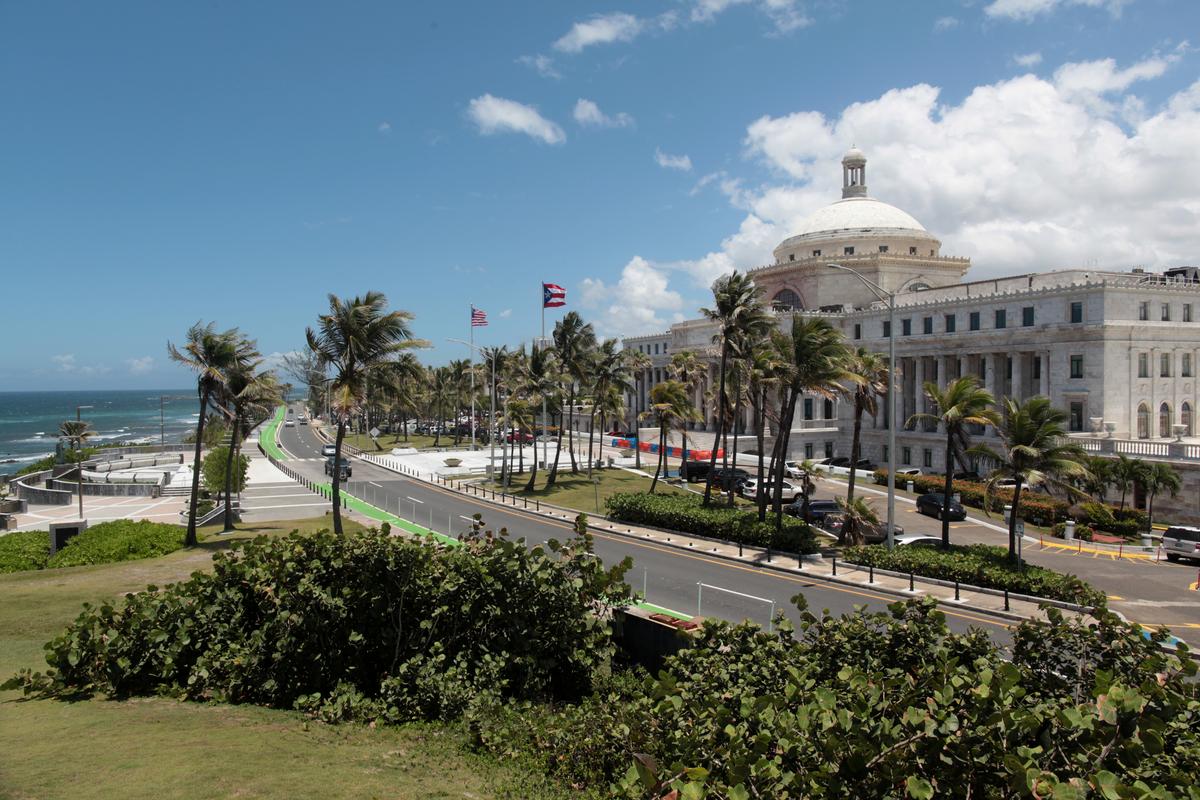 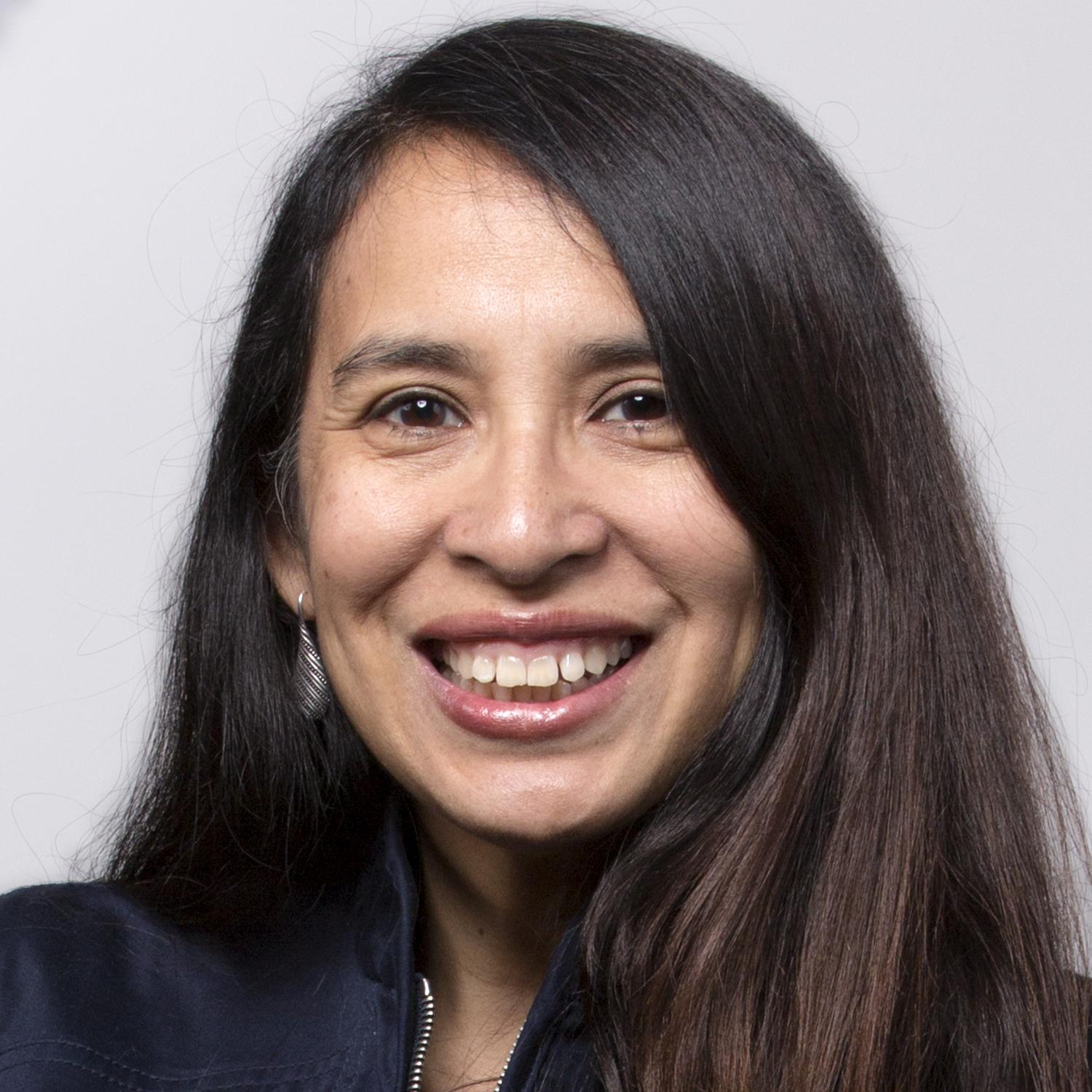 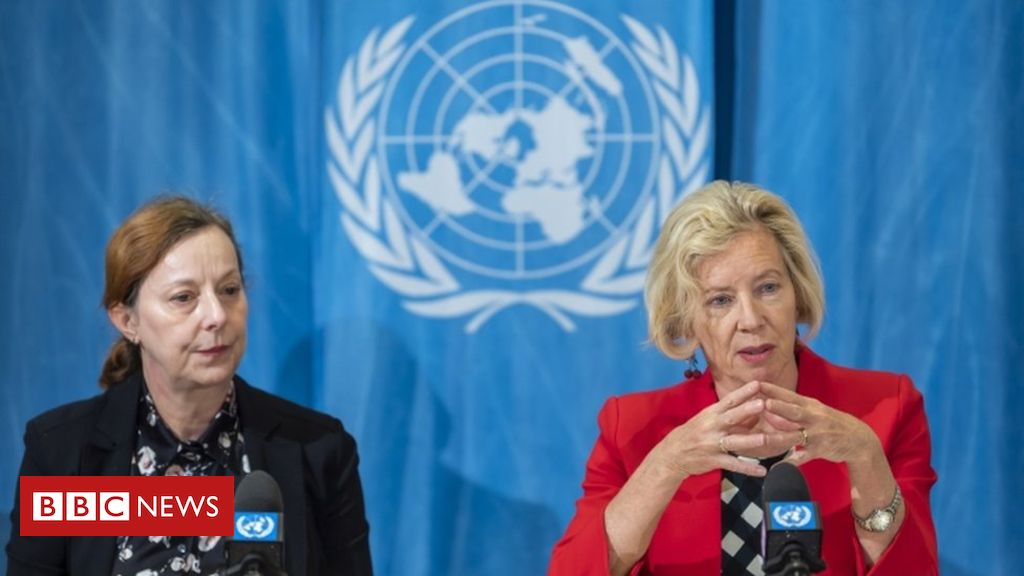 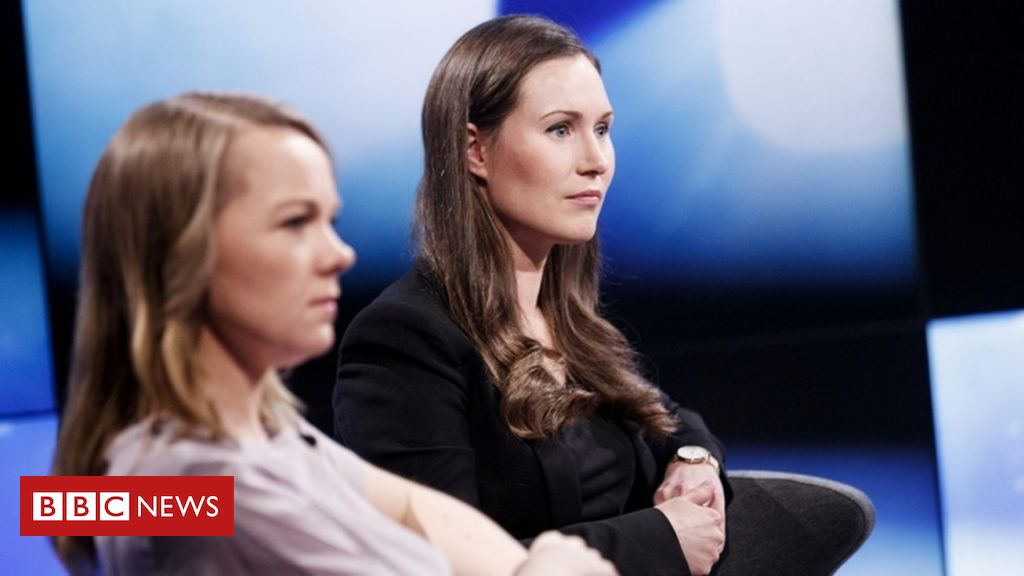