Xbox One owners had better hurry up if they want to take advantage of an amazing free games deal this Bank Holiday weekend.

Xbox One users can download and play Ghost Recon Wildlands for free, but not for too much longer.

The Ghost Recon Wildlands free weekend ends at 6pm UK time on May 6, which is good news if you’ve off on Bank Holiday Monday.

Even better is that the entire game is playable during the free weekend, including the newly released Operation Oracle content.

“Not only will you be able to take a crack at Operation Oracle, you’ll also have access to all the free content that has been released since launch, including new campaign modes; new missions featuring Rainbow Six and Splinter Cell cameos; and new maps, modes, and classes for the dedicated PVP arena, Ghost War,” Ubisoft explains.

As an added bonus, the game is on sale on PS4 and Xbox One, just in case you were looking to upgrade to the full version.

Progress will carry over to the full release if you decide to upgrade.

As mentioned, the launch of the free trial coincides with the release of the Operation Oracle update.

“Adding two new missions that you can tackle solo or with up to three friends in four-player co-op, Operation Oracle will task the Ghosts with rescuing a Skell Tech engineer being held hostage by Unidad forces,” reads an Ubisoft post.

“What begins as a simple rescue mission suddenly takes a turn for the complex when you meet Cole D. Walker, a Ghost Team Leader who will make you question the difference between friend and foe.”

Fans will be able to access the new story quest after completing the first mission in Wildlands.

“You will find the start of the operation in the province of Montuyoc, which is marked by a symbol on your TacMap,” Ubisoft confirms. 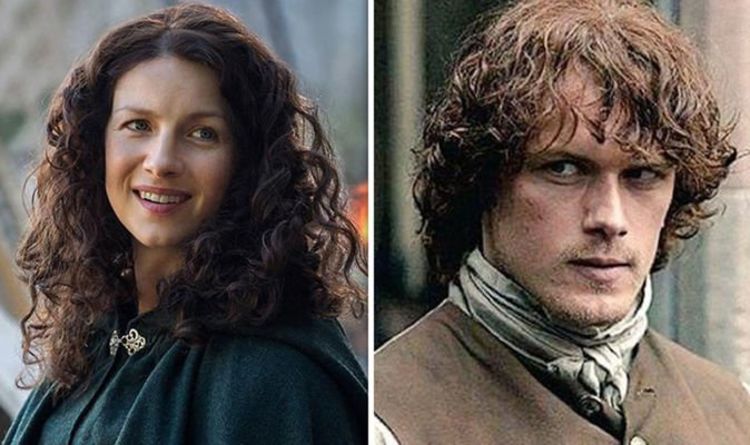 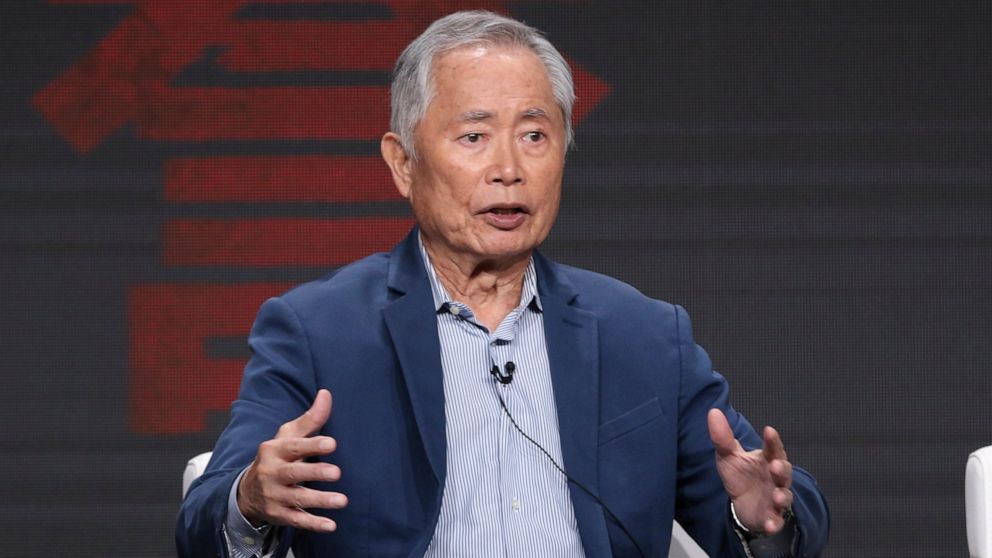 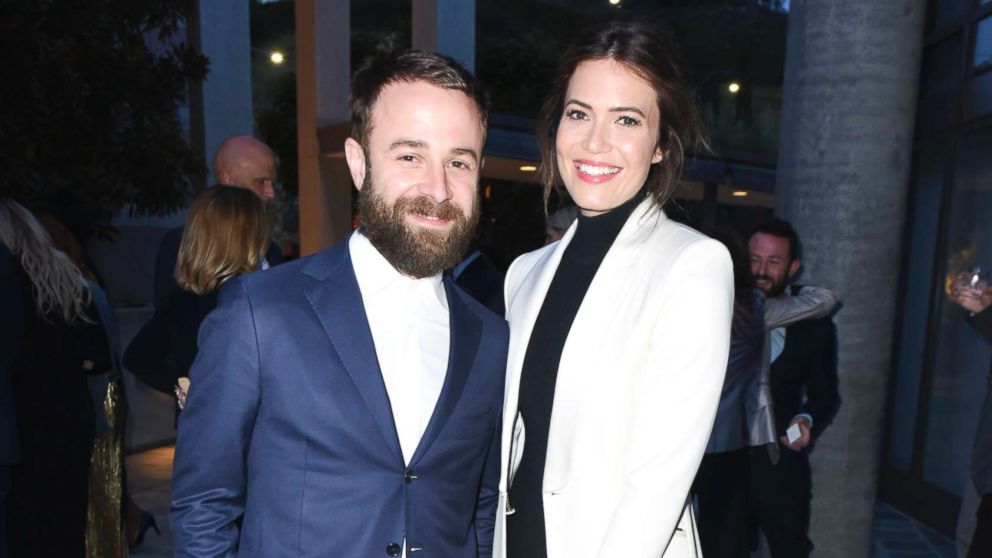 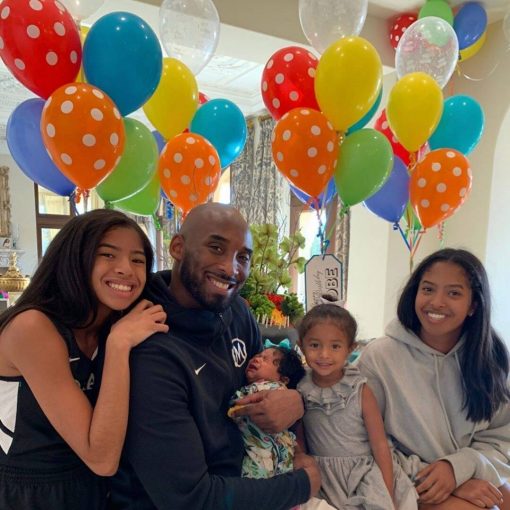 Amid the reports pouring in as Kobe’s life was examined from every angle—the exalted highs and career-threatening lows, the triumphant and the tumultuous, […]