The Swiss star returns to the clay courts for the first time since the 2016 Italian Open at the Masters 1000 event in the Spanish capital.

Roger Federer’s second round draw pits him against either Richard Gasquet or wildcard Alejandro Davidovich Fokina, as the 20-time Grand Slam champion prepares to return to the ATP Tour for the first time since beating John Isner in the Miami Open final.

The 37-year-old has reached the final in all of his last four events, winning two to take his total career tally of titles to 101 – just eight off of drawing level with Jimmy Connors’ all-time record of 109.

But Federer admits he is nervous ahead of his return to clay, particularly given his Madrid draw means he may have to beat all of Dominic Thiem, Novak Djokovic and Rafael Nadal to win the tournament – with all three among the top five seeds.

And while Federer is a three-time Madrid Masters champion and boasts 11 clay-court titles with Nadal often the only man to stop him, he insists he is worried he might be comprehensively beaten in his first match back after such a lengthy absence from the surface.

So much so, the world No 4 insists his expectations are “extremely low”.

Federer told the ATP: “The decision [to play on clay in 2019] was taken quite a long time ago now. At the end of last year we were talking, the team, about the clay-court swing and how that would impact the rest of the season as well.

“I really wanted to take the decision early within the team and at one point let the fans and the rest know. It was made based on mood. I was in the mood to play again.

“I was happy to go back on clay, do the build up on clay. I was particularly happy to play at the French Open again, a tournament I’ve missed three straight times now.

“Once because of injury, twice because I felt it was better for my health and my life, as a family, as a father and a husband and for my game if I wanted to stay in the game, I felt skipping the clay was going to help me do that. I feel like it did.

“Coming back this year on the clay has been a good feeling. So far it’s been going really well in practice and Madrid was always a logical week for me to come back. It gave me enough time after Miami and gives me enough time before Paris.”

Asked if the conditions in Madrid suit his game, Federer added: “Maybe I’m not sure, the altitude is always a very interesting place to play tennis in. The ball bounces a lot, it’s very lively, that can be good and bad.

“If you find your rhythm quick, you can out-dominate a player. If you’re on the other side it’s quite complicated to turn the tide.

“It wasn’t based on Madrid being a faster clay court than others, it’s just a better week to come back in.”

Having won in Madrid in 2006, 2009 and 2012, Federer continued: “I think it helps having won in a place you’re coming back to, you know how to do it, even though you can’t just press the repeat button and do it all over again.

“Expectations are extremely low and I’m not saying that to put pressure on others, I’m just seeing it as it is. I don’t know where I’m at.

“If I can win the first round that’s already nice and gives me some info. That’s all I really need for now. I just hope I don’t lose terribly in the first round. That’s my biggest fear right now.” 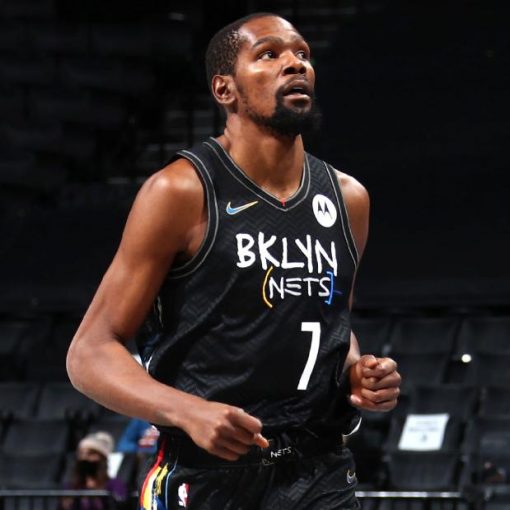 The two-time champion, who is usually a starting player for the Nets, was removed from the starting lineup to face the Toronto […] 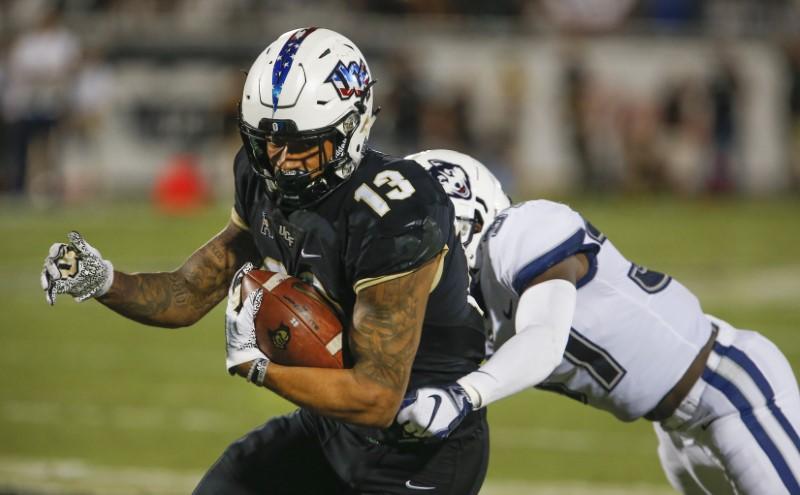