PANAMA CITY (Reuters) – The polls opened in Panama on Sunday for a presidential election following a campaign led by a former farm minister whose promises to fight corruption and inequality resonated in the wake of bribery scandals and the canal nation’s role in hiding the wealth of global elites.

Presidential candidate Laurentino Cortizo, of the Democratic Revolutionary Party (PRD), fills in his ballot at a polling station during the general election in Panama City, Panama May 5, 2019. Tribunal Electoral de Panama/Handout via REUTERS

The next president will inherit one of the world’s fastest-growing economies, in which China has an increasing interest. But there is also mounting pressure to reduce the wealth gap and clean up politics after the corruption scandal involving Brazilian builder Odebrecht and the Panama Papers documents leak.

Laurentino “Nito” Cortizo, the 66-year-old former agricultural minister, has wooed the country’s 2.8 million voters with promises to improve government services such as water and healthcare by clamping down on alleged embezzlement of public funds in the Central American country, whose trans-oceanic canal handles some $270 billion of cargo each year.

“The corrupt and incompetent are stealing our money, threatening our future,” Cortizo said during his final campaign rally in the capital on Wednesday, as thousands of supporters waved the red, white and blue flags of his moderate left Democratic Revolution Party (PRD).

Varela is barred by law from seeking reelection.

Promises to curb white-collar crime have featured prominently in the race. The leading candidates presented proposals that would change the way public contracts are awarded.

“Romulo Roux is thinking more about the economy and how to create employment,” said Abigail Mejia, 28, a nurse who said Roux would have her vote.

The World Bank forecasts Panama’s economy will grow 6 percent this year, surpassing every other country in Latin America.

“There is a division between those who have a lot and those who have little,” said Carmen Gomez, 68, as she cleaned the entrance of her apartment block in the capital’s impoverished El Chorrillo neighborhood.

Gomez said she was planning to vote for Cortizo and hopes that his government would punish everyone for their crimes, including the rich.

“We want a president who is not going to get involved in corruption,” said Felix Calles, 56, a construction worker, adding that he would vote for Roux.

“It is not just about Odebrecht and the Panama Papers. There were many more corruption scandals that went unpunished,” he said.

Others expressed some caution.

“As Panamanians we have to see how far we want to go in terms of sanctions and punishments for people or companies when there is proof of corruption, to ensure punishment without losing competitiveness,” said Severo Sousa, president of the National Council of Private Companies in Panama.

Still, many argue that not enough has been done to fight graft and impunity.

“The general sense in Panama is that the powerful and the mighty can get away with anything,” said Olga de Obaldia of Transparency International in Panama.

(The story corrects Cortizo’s first name in paragraph 3 to “Laurentino” instead of “Laurentio”.) 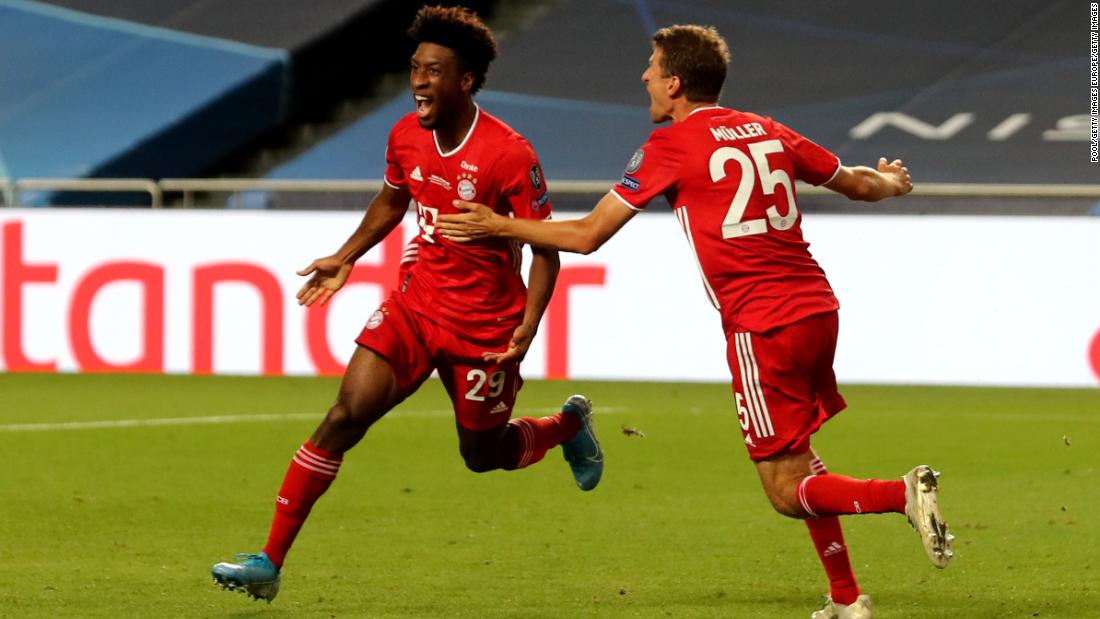 Victory for the German champion secures a lucrative treble after it also won the league and domestic cup earlier this year. Despite […] 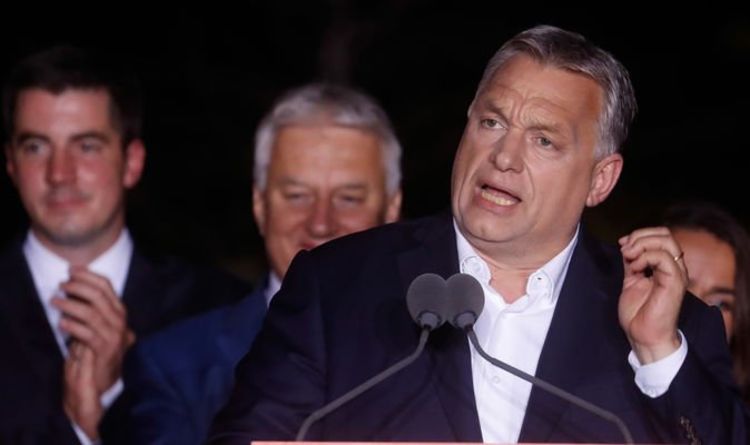 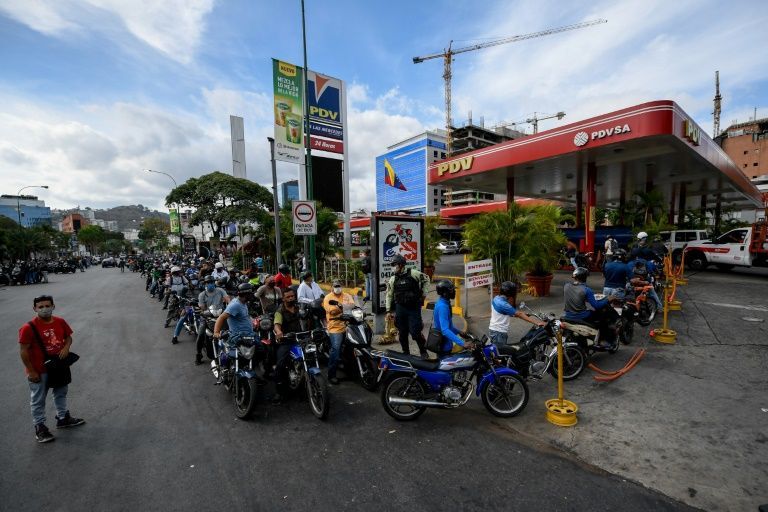 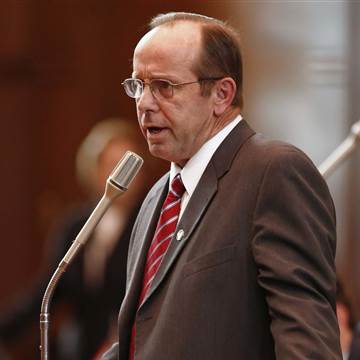