The Royal Navy is preparing to deploy a next-generation weapon that can destroy enemy drones. Ships belonging to the UK armed forces will soon install Dragonfire laser guns. Dragonfire will be used to protect its naval and land forces from missile threats, drone attacks and artillery bombardment.

The Ministry of Defence (MoD) has released footage of the deadly tech showing it melting metal round in mere seconds.

Though still a few years from being rolled-out, the MoD this week revealed it has fixed a key issue with Dragonfire, also known as the Laser Directed Energy weapon.

A new design inspired by Formula One technology provides the 50kW laser with the enormous amount of power it needs to fire.

“We saw an attractive option to bolster defence capability through the provision of more robust and future-proof power systems for naval ships.”

The sci-fi weapon, developed by US and British scientists, will revolutionise warfare – but also provides an engineering headache.

Its huge power demands mean its lithium batteries are prone to overheating, and so risk starting fires aboard Royal Navy ships.

To meet these requirements, US and UK scientists took advantage of tech used in high-speed cars.

Known as FESS, the system “uses innovative high-speed & lightweight flywheels to provide high-power electrical pulses that these future systems require,” according to the MoD.

Flywheels are most commonly found in F1 vehicles, and are used to store energy while the clutch is disengaged before pumping it back into the system once it’s engaged again after a gear change.

In the same way, Dragonfire’s new system could store energy using flywheels before releasing it when fired.

Several European defence firms are working together to build a Dragonfire prototype.

Little is known about the technology or how it works beyond a brief video of its lasers in action.

The clip shows a laser melting a mortar round in a matter of seconds and was released by the MoD in 2017.

The MoD said: “The technology is not yet ready to deploy, with another five to 10 years of research on the cards.

“It won’t be a thing of sleek, space age beauty, looking more like a fridge on a truck than a thing of science fiction!” 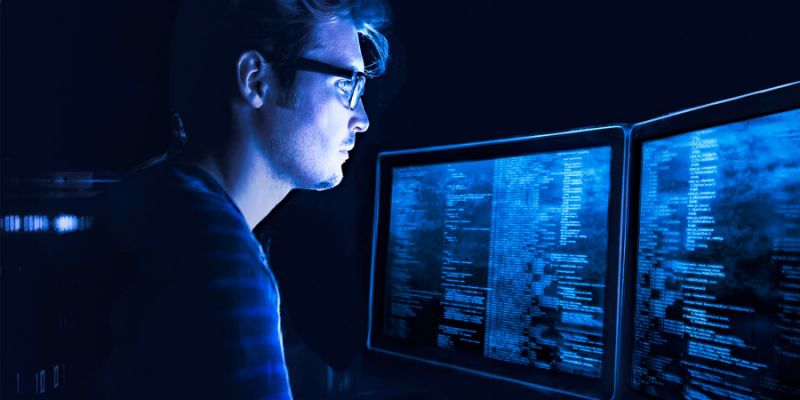 Photo credit: Getty Images More From Best Products If you found out that the certain types of sound waves in music were […] 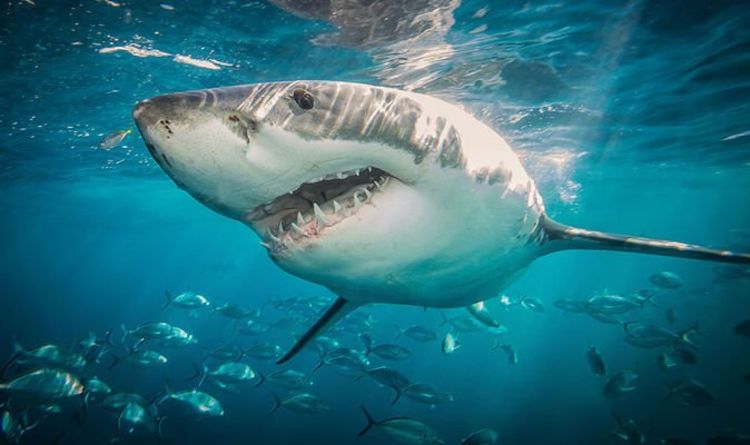 Professor Daryl McPhee of Bond University, Australia, has confirmed the number of shark bites is on the rise around the world. A […] 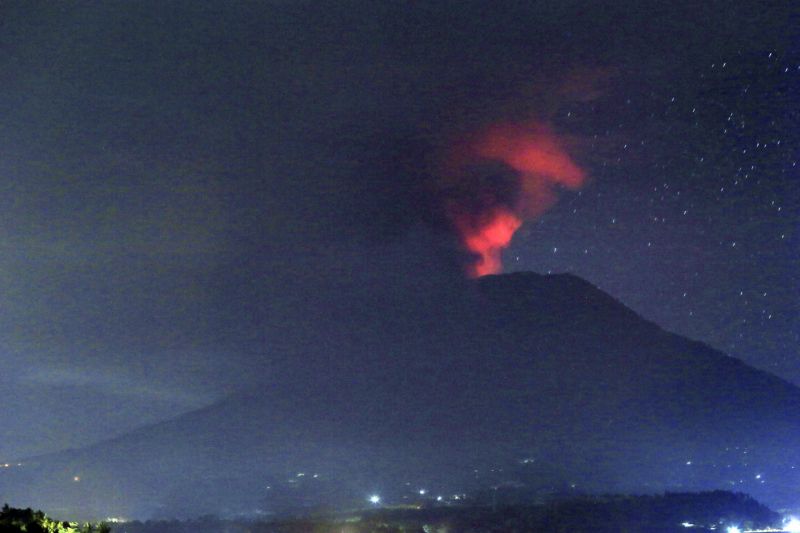 A view of the Mount Agung volcano erupting, in Karangasem, Bali island, Indonesia, early Sunday, Nov. 26, 2017. A volcano on the […] 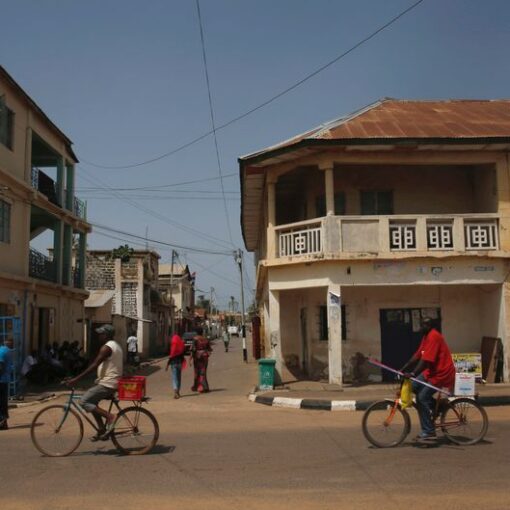