Bowel cancer is one of the most common cancers to be diagnosed in the UK, according to the NHS. It’s a general term for any cancer that develops in the large bowel, and it may sometimes be known as colon or rectal cancer. The early warning signs of bowel cancer can be very subtle, and many people may not be aware that they’re at risk. You could be at risk of bowel cancer if you develop a painful stomach ache, it’s been claimed.

One of the more common signs of bowel cancer is having a painful stomach ache that won’t go away, according to Bupa UK.

While stomach pains aren’t usually anything to worry about, and tend to be short-lived, severe abdominal aches could be something more serious.

You should speak to a doctor straight away if you have sudden, severe abdominal pain.

“Bowel cancer is one of the most common cancers in the UK, but when it is detected and treated at the earliest stage, 95 per cent of people will survive for at least five years, making early diagnosis key,” said Bupa UK’s Head of Cancer Care, Julia Ross.

“Although it’s not something we like to talk about, it’s really important to keep an eye out for the symptoms of bowel cancer, particularly as we get older.

“One thing that’s easy to look out for is blood in your stools – you’ll be able to see this in the toilet or on the paper.

“You might also experience a change in your bowel habits such as constipation or diarrhoea, abdominal pain that doesn’t go away, nausea, or extreme weight loss or tiredness.

“It can be hard to remember all the warning signs so I always advise people to be aware of what’s normal for them, and to ‘check-CUP for cancer’, to check for a Change that is Unexplained or Persistent.”

It could be caused by a number of other medical conditions, including appendicitis, kidney stones, or even a stomach ulcer.

Longer-term stomach pains may also be caused by irritable bowel syndrome, Crohn’s disease, or even constipation.

Other bowel cancer symptoms include persistent tiredness, weight loss, or developing a painful lump in your stomach.

It’s also important to notice any change to your bowel habits. You may develop looser stools than normal, or you may need to poo more often than normal.

If your changing toilet habits lasts for at least four weeks, you should consider speaking to a doctor, said the NHS.

But, most people with these symptoms don’t have bowel cancer. They’re more likely to be caused by something less serious, including constipation, irritable bowel syndrome, or Crohn’s disease.

More than 40,000 new cases of bowel cancer are diagnosed in the UK every year. 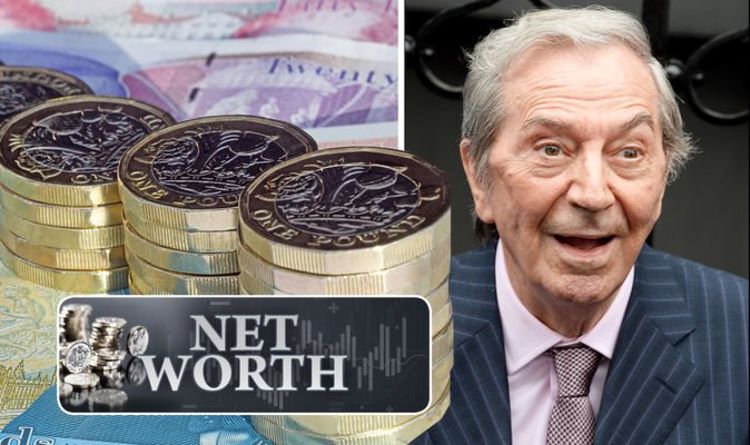 Des O’Connor died aged 88 on November 14 after a fall at home. Tonight, ITV celebrates him in a one-hour special entitled […] 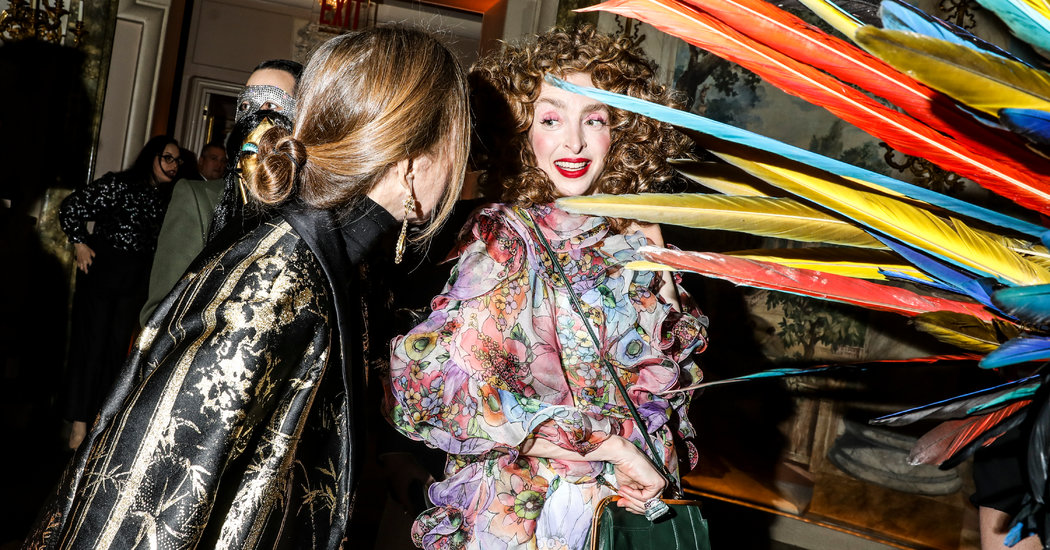 With the New York party scene on hiatus, here is how some patrons and society figures are spending their time and resources […] 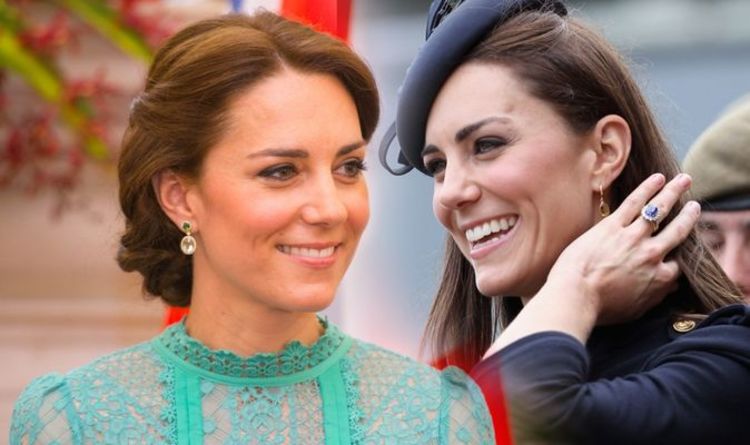 Push presents are given as gifts generally by partners to their other halves after they have had a baby. It’s a nice […] 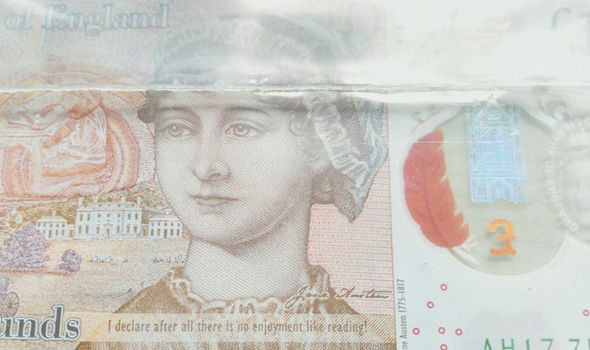 Selling rare notes on eBay is one of the best ways to make money quickly, and some notes are worth a huge […]