Arsenal drew their last home game of the season to Brighton after Glenn Murray netted a second half penalty.

The result means that the Gunners go into the final day on 67 points, three behind Spurs.

Tottenham are in fourth on 70 points but with a far superior goal difference.

And Spurs fans on Twitter are finding it hilarious.

One said: “Thanks to Arsenal and ManU for bottling it for the bottlers lord FC, Tottenham. We at Tottenham are very grateful!!”

Another went with: “Tottenham finishing above arsenal again this season and they bottled top 4.”

A third social media user wrote: “If Tottenham draw their last game, Arsenal will have to beat burnley 9-0 to make top 4 #ARSBHA.”

One more found the situation hilarious, tweeting: “This is the most Tottenham thing I’ve seen Arsenal do for a long, long time.”

Another was in jubilant spirits, noting: “Arsenal bottle it to gift Tottenham top four spot!!!!”

One went with: “Arsenal are approaching Tottenham levels of bottling. Not good for Mr Emery.”

Another took a more sarcastic tone: “Can’t wait for the arsenal lap of honour.”

Someone else joked: “I thought Tottenham were sh*t under pressure…. *enter Arsenal*”

And finally, one laughed: “The way Tottenham have bantered arsenal by losing every week only for them to still not manage to go above us is pretty funny.”

Arsenal can still qualify for next season’s Champions League by winning the Europa League.

They have one foot in the final having beaten Valencia in the first leg of the semi-final first leg 3-1. 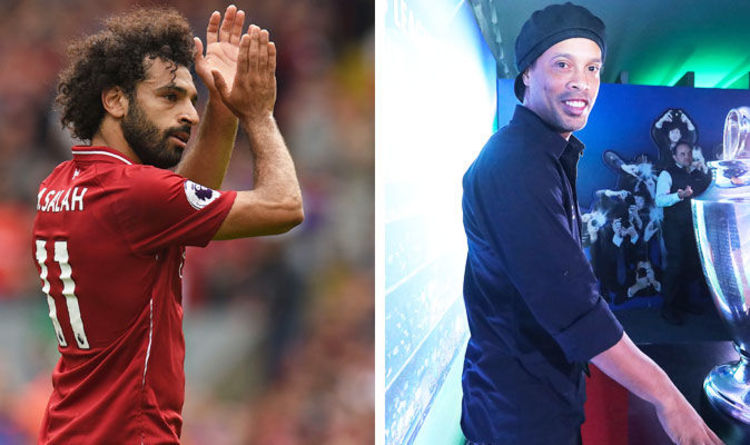 That is the opinion of Barcelona legend Ronaldinho, who enjoyed a lot of success during his time at the Nou Camp. Salah […] 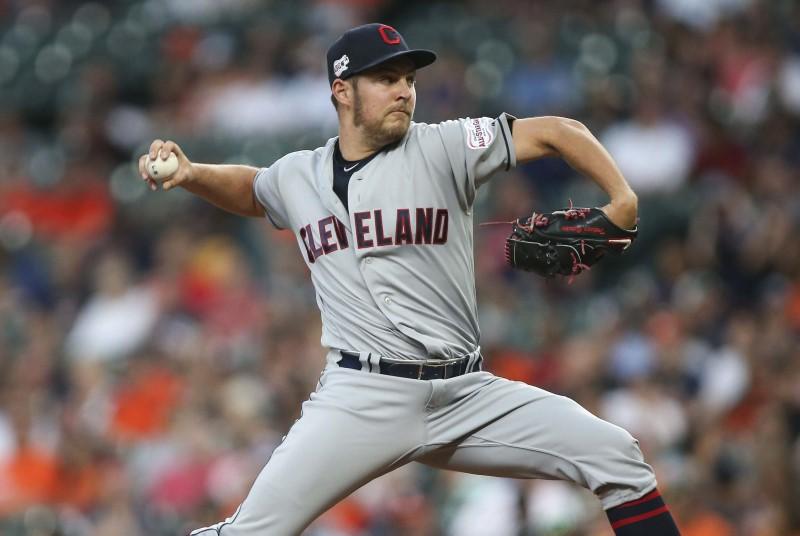 Trevor Bauer won his individual matchup against Gerrit Cole, his former UCLA staff mate, and the Cleveland Indians claimed the opener of […] 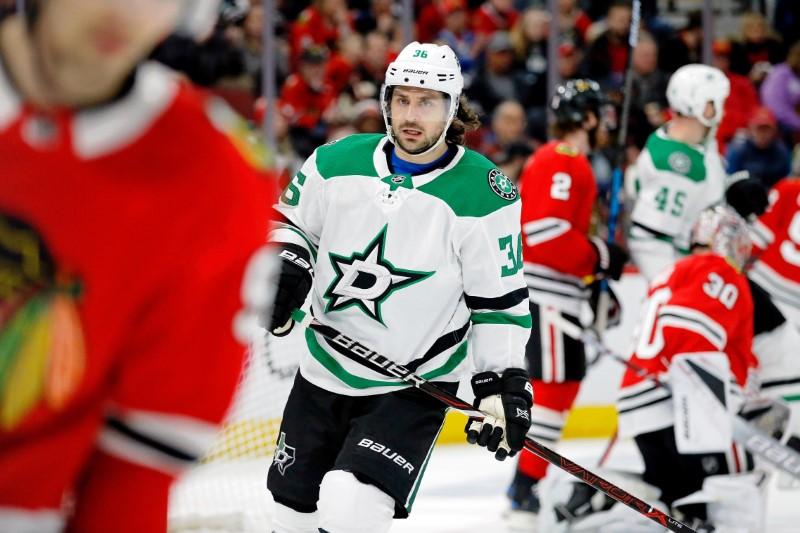 Mats Zuccarello had a goal and an assist in his team debut, Anton Khudobin made 44 saves and the Dallas Stars held […] 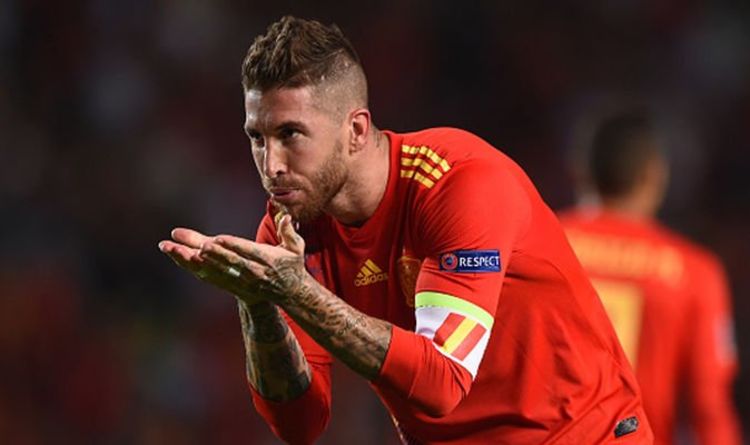 The Spaniard’s unusual inkings refer to important numbers throughout his career, including a stoppage-time goal in the Champions League Final. And the numbers […]