(Reuters) – British drugmaker Vectura Group Plc said on Saturday that it won a patent infringement litigation case against GlaxoSmithKline Plc in the United States and has been awarded $89.7 million in damages for the period from August 2016 through December 2018.

A jury trial in a Delaware district court on Friday found that one of Vectura’s U.S. patents was infringed by sales of three of GSK’s Ellipta products in the United States, Vectura said.

The jury found that GSK, which is also a UK-based pharmaceutical company, willfully infringed the patent, which Vectura said gives it the right to seek enhanced damages.

Vectura expects to seek application of the 3 percent royalty to sales of the infringing products through the end of the patent term in mid-2021, it said.

Vectura started legal proceedings against GSK in July 2016 after a patent license agreement between the two companies expired and GSK declined to license additional patent families under the original agreement.

GSK did not respond to Reuters request for comment outside regular business hours. 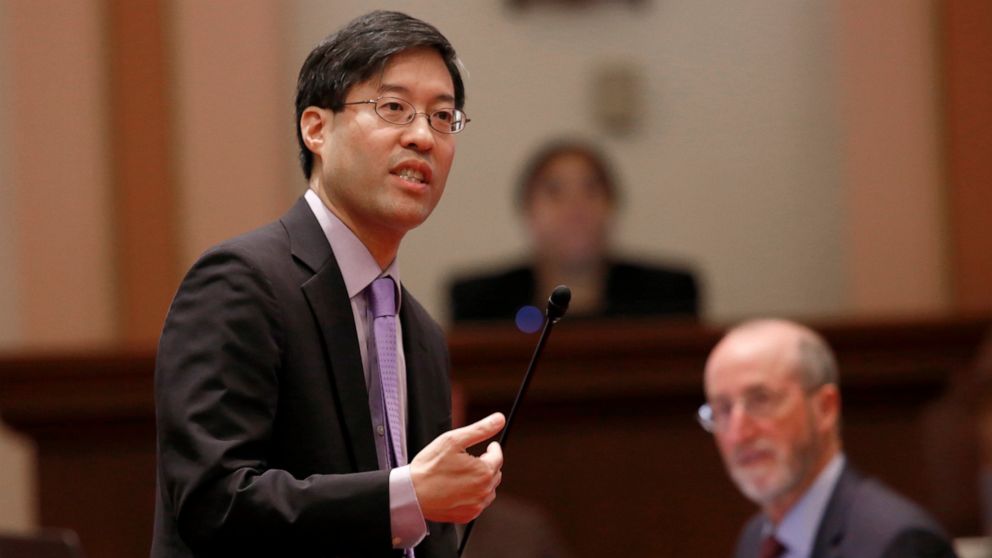 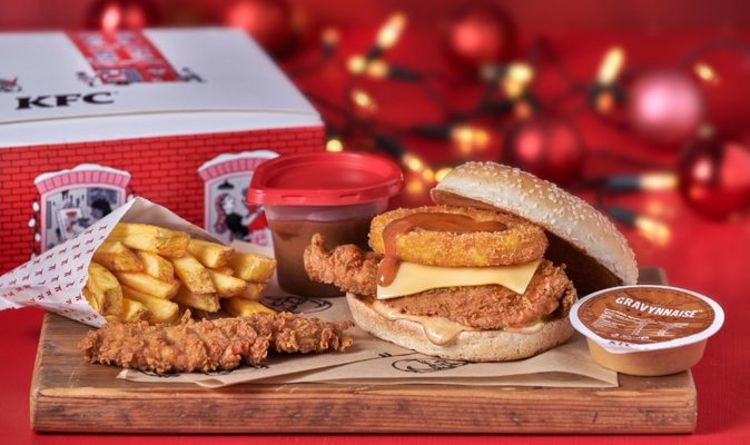 For many people, it’s not really Christmas until their favourite brands and restaurants start releasing Christmas food fit for the festive period. […] 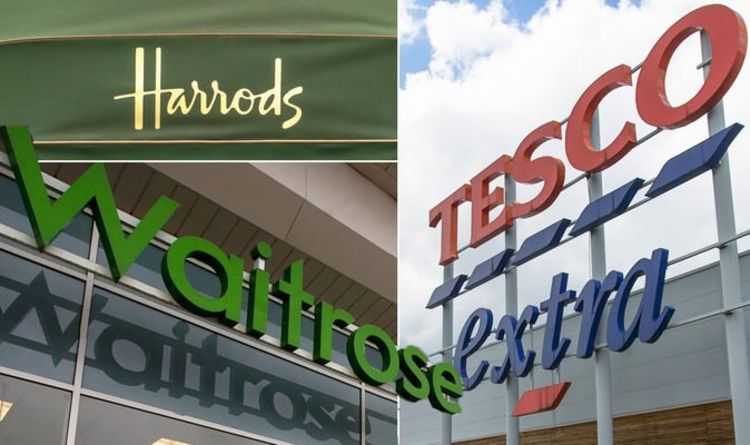