According to documents filed by the U.S. Trade Representative’s office (USTR) and reviewed by Reuters, exclusion requests from Tesla and others for Chinese-made products from aircraft parts to biotechnology instruments were denied because they were deemed “strategically important” to the “Made in China 2025” program.

The company has separate pending tariff exclusion requests for duties on the Chinese-made Model 3 Center Screen and for the Model 3 Car Computer before USTR.

Tesla said in a securities filing on Monday: “Our costs for producing our vehicles in the U.S. have also been affected by import duties on certain components sourced from China.”

The denials illustrate a systematic approach by the Trump administration to thwart China’s efforts to develop high-technology industries that Washington alleges benefited from theft and forced transfer of U.S. intellectual property.

Made in China 2025, a program aimed at growing China’s prowess in 10 strategic industries dominated by the United States, is at the heart of trade negotiations and U.S. demands for sweeping changes to China’s policies.

Tesla first made its request to exclude its 3.0 Autopilot electronic control unit in July 2018, which it called the “brain of the vehicle” when the Palo Alto, California-based automaker warned that “increased tariffs on this particular part cause economic harm to Tesla, through the increase of costs and impact to profitability.”

In a March 15 letter, USTR general counsel Stephen Vaughn said the agency was denying Tesla’s request because it “concerns a product strategically important or related to ‘Made in China 2025 or other Chinese industrial programs.” USTR issued a separate letter also denying a request for the earlier 2.5 version of the Autopilot ECU.

It was not clear when the letter was posted on a U.S. government website. Other exclusion denials were posted at the same time, including for industrial robots imported by Kawasaki Robotics USA and composite panels made by Hexcel Corp in China for use in various Boeing Co aircraft.

“The material composition of the product consists of insulated wire, connectors, terminals, tape, and conduit,” Kyungshin-Lear said in its request.

USTR has received China tariff exclusion requests for nearly 13,000 products and denied 5,311. Of the denials, 1,166, or more than a fifth, contained the same language as the Tesla request, citing links to Made in China 2025.

Tesla told USTR it was unable to find a manufacturer in the United States, adding that “choosing any other supplier would have delayed the (Model 3) program by 18 months with clean room setup, line validation, and staff training.”

Tesla says it reflashes the Autopilot ECU with the latest Firmware created in California when it is shipped from China by supplier Quanta Shanghai.

“For a product as safety critical to consumers, and critical to the essence of Tesla, we turned to industry experts who could achieve this quality and complexity in addition to the deadlines, which was not possible outside of China,” Tesla wrote. “When it comes to identifying a supplier, we cannot risk our customers’ lives due to a defect from a supplier.”

The Autopilot ECU, also used in the Model S and X, includes two printed circuit board assemblies, which Tesla calls “the brain responsible for Tesla’s Autopilot functionality” and the main safety system for the vehicle.

Tesla has a separate pending tariff exclusion request filed in December for duties on the Chinese-made Model 3 Center Screen.

Other exclusion requests also cited the lack of U.S. sources. Kawasaki said there are no industrial robots manufactured in the United States, and it only produces robots in China and Japan.

Other automakers have sought similar exemptions but have not yet received answers.

Even if the United States and China reach a trade deal in the coming weeks to resolve their disputes, companies may not see tariff relief for months or possibly years. People familiar with the talks say that some tariffs, especially those aimed at the Made in China 2025 industries, could remain in place as part of an enforcement mechanism.

Vice President Mike Pence said on Friday that the manner in which tariffs were removed would be part of that mechanism, aimed at ensuring China lives up to its obligations in any agreement. 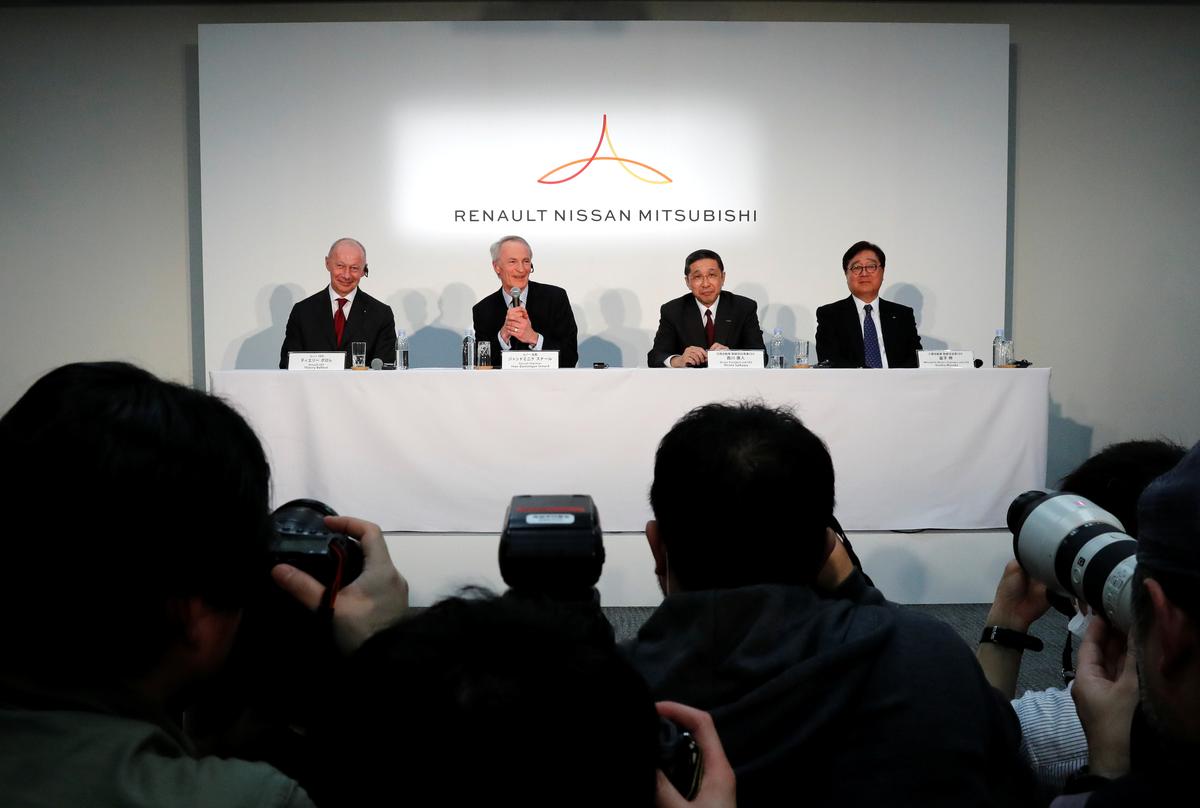 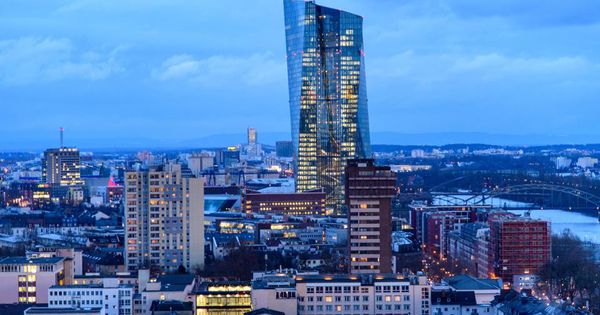 A Brexit-related conundrum is vexing some London-based banking chiefs, or at least it should be. If Britain leaves the European Union without […] 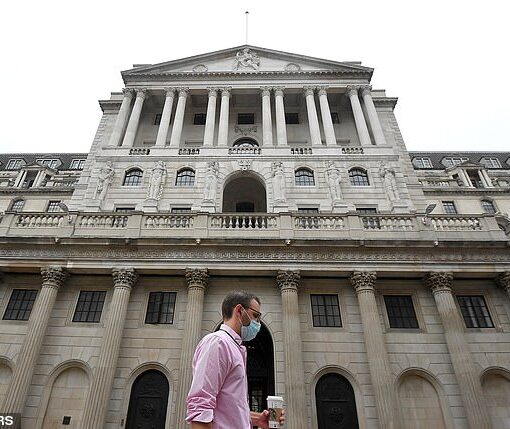 Bank shares jumped on the decision to raise interest rates from their record low of 0.1 per cent to 0.25 per cent, […] 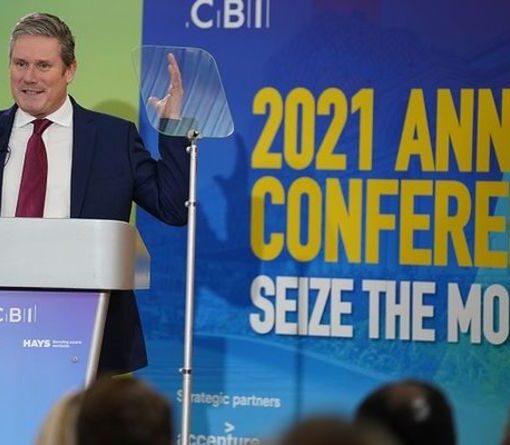