As part of her most recent revamp, Overwatch’s Symmetra gained the ability to fabricate teleporters into existence, but all they do is deconstruct heroes’ entire molecular structures and project them from point A to point B within a limited space. That’s a real drag. I mean, what’s the point of portals if you can’t put one on the ground and one on the ceiling and fall through one into the other, over and over, infinitely? You’d need a Portal-inspired tool to do that, of course, so two fans have made the portal gun Overwatch deserves.

Overwatch players Lymbow and Andygmb used the game’s new Workshop tools to almost completely recreate the portal gun from Valve’s Portal series and add it to Symmetra’s arsenal. Because a game’s creation tools have not truly been put through their paces until somebody’s used them to make a portal gun.

You can fire portals onto whatever surface you please, and if you go soaring through one, you maintain momentum, meaning you can build up speed and rocket yourself through the air. And yes, you can of course do the infinite fall thing. The Workshop code to play it yourself is BE2J7.

You, a witless rube, might describe Overwatch to your friends as a “team shooter,” but as a man of culture, I will henceforth describe it as “the world’s most popular Portal deathmatch game… with team shooter elements.” 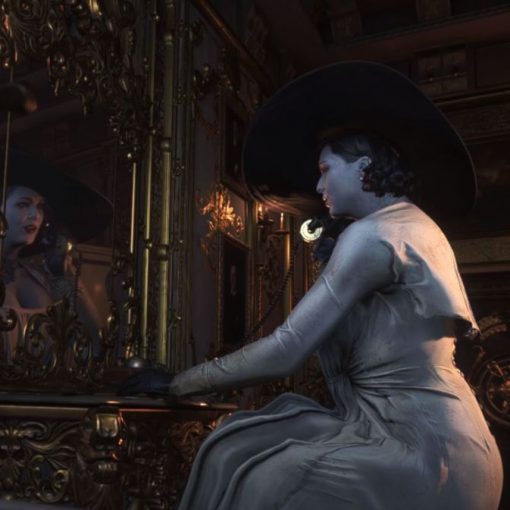 Somewhere between Resident Evil 7 and Resident Evil Village, Ethan Winters learned how to handle a gun. That’s the first takeaway from […] 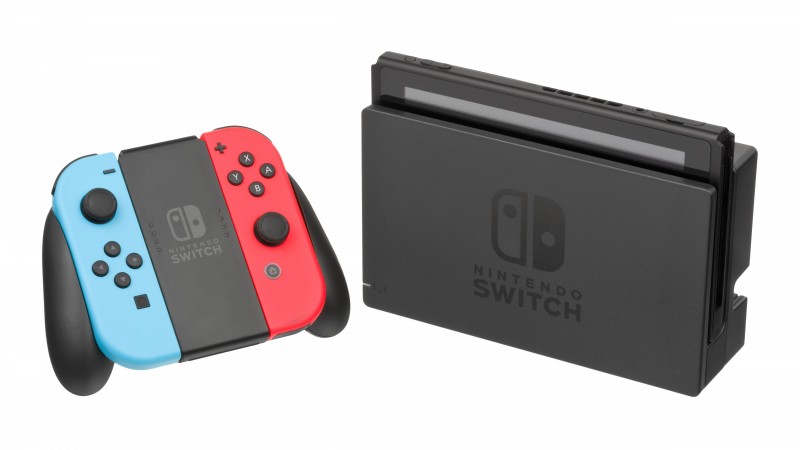 Last week, a lawsuit was filed alleging that Nintendo’s problem with drifting joy-cons was becoming a little too big to ignore. While […] I remember the first time I encountered Hurk in a Far Cry game. It was his very first appearance in the series, […] 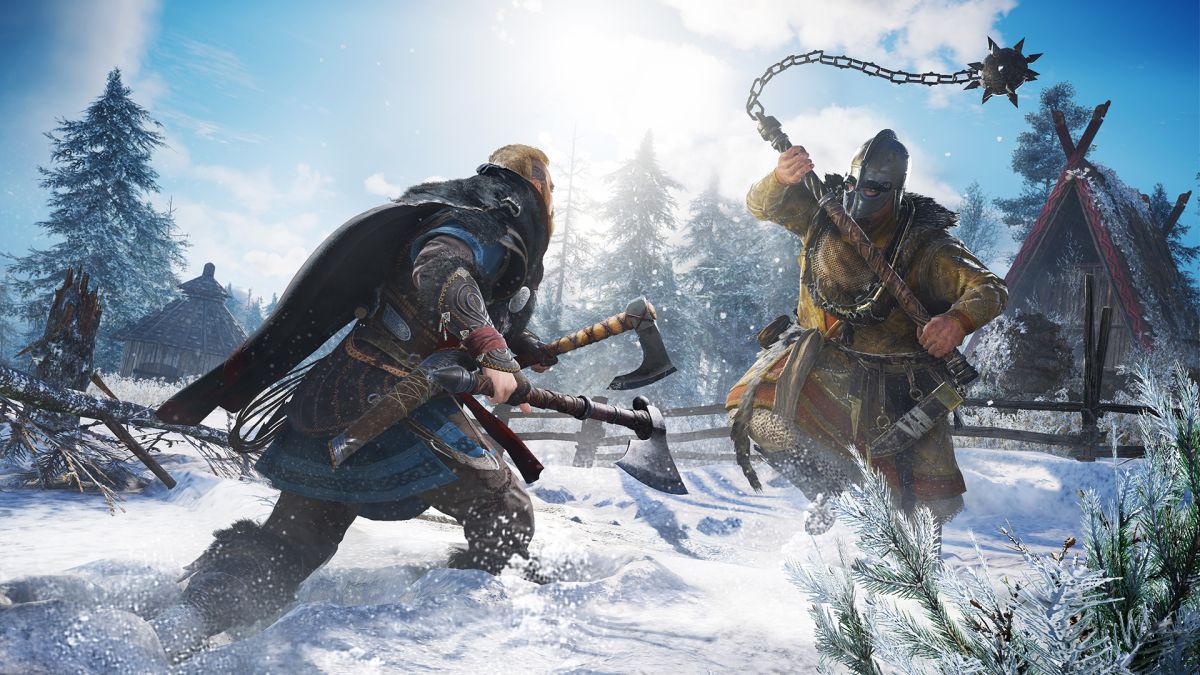 Should you banish or kill Gorm in Valhalla? Gorm isn’t an easy character to warm to, especially when he lies to King […]