CARACAS (Reuters) – A young protester, his arms outstretched and his head thrown completely back, is struck from behind by a Venezuelan National Guard riot control vehicle and pulled underneath.

Luis Alejandro had joined a protest outside ‘La Carlota’ military base in Caracas after opposition leader Juan Guaido called on Venezuelans to support the “final phase” of his effort to remove President Nicolas Maduro from office.

A series of Reuters photographs shows the 26-year-old business manager being hit and run over by the armored personnel carrier. But he has emerged from Tuesday’s ordeal in good shape, saying all his countrymen must take to the streets to push for change.

Reuters photographer Ueslei Marcelino was at La Carlota and captured the images of Luis Alejandro as he was dragged under the fast-moving Chinese-built VN-4 armored personnel carrier, known as the “Rhinoceros.”

“I was watching and couldn’t believe it,” said Marcelino, who also snapped pictures of the vehicle picking up dust with a shoe flying in the air as it passed over Luis Alejandro’s body.

“It was a moment of complete panic,” said Marcelino.

Luis Alejandro was one of thousands of demonstrators who descended on the air base, along a major thoroughfare in Caracas on Tuesday.

The crowd gathered after Guaido, surrounded by a small contingent of armed soldiers, appeared in an early morning video outside the base.

Guaido, who heads the opposition-run National Assembly, is recognized as Venezuela’s legitimate head of state by the United States, the European Union and others.

But Maduro, whose backers include Russia, China and Cuba, retains the support of the military. When violent clashes erupted outside La Carlota on Tuesday, Luis Alejandro became a potent symbol of why that matters.

“We have to keep the pressure up. Guaido has to get ahead,” Luis Alejandro, who asked not to give his full name for fear of reprisals, told Reuters in an interview late on Thursday. He sat nursing a broken ankle and other injuries at the home he shares with his parents in a comfortable middle-class enclave on the east side of the capital.

In the interview, he said he was not expecting trouble when he headed out to La Carlota, where the crowd swelled into the thousands before National Guard troops loyal to Maduro moved to disperse them.

But rather than running for cover like many of the Guaido supporters, when motorcycle-mounted soldiers began firing off rounds of buckshot and tear gas to break up the crowd, Luis Alejandro stuck with a smaller group of masked protesters.

Some were armed with rocks, Molotov cocktails and other heavy objects, and they were holding their ground close to the perimeter of the air base when things turned ugly.

The Venezuelan National Guard and the information ministry, which receives reporters’ questions for the government, did not respond to requests for comment on the clashes outside La Carlota. Maduro has called Guaido a U.S. puppet attempting a coup.

Anyone might have given the bloodied protester up for dead after he was mowed down, according to Marcelino. But apart from his broken ankle and a head wound that required seven stitches, his injuries were limited to severe abrasions from being dragged under the APC and then along a brief stretch of highway.

There are still many unknowns about the situation in the South American country. But Luis Alejandro expressed no doubt that he would do whatever it takes to support Guaido, once he gets back on his feet.

“I’d head out again with the same conviction,” he said of the prospect of joining more street protests. “We have to keep up the fight.” 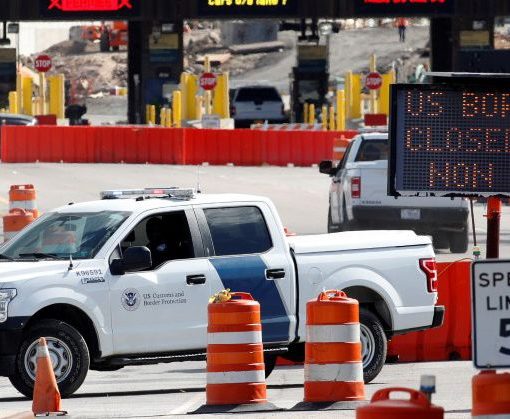 A U.S. Customs and Protection vehicle stands beside a sign reading that the border is closed to non-essential traffic at the Canada-United […] 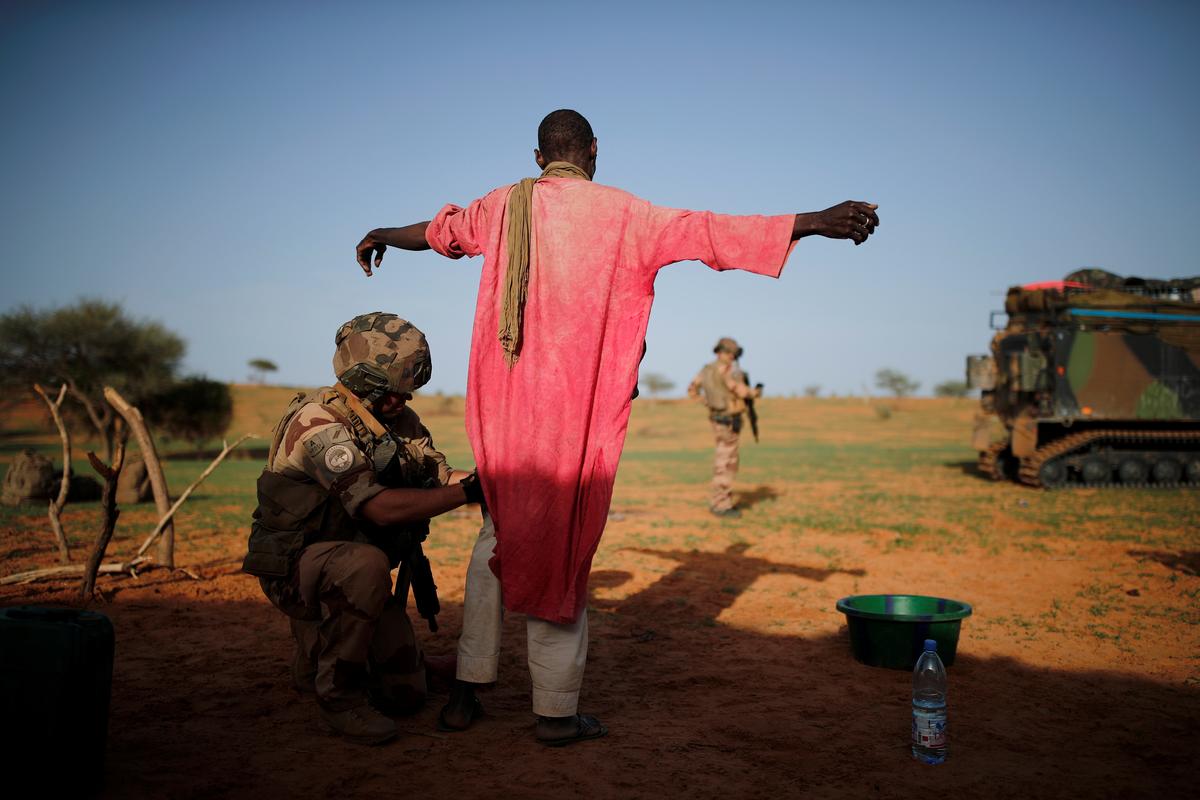 GOSSI, Mali (Reuters) – The French soldiers seeking out jihadists in central Mali’s savannahs were prepared for the sandstorms, the thunderstorms, the […]