Drivers could invalidate their car insurance and be risking a hefty fine by giving their friends a lift.

While giving your friend a lift is not illegal and won’t invalidate your insurance you could if you make a crucial error.

Motorists found to be profiting by taking payments from their passengers in exchange for a lift then they can run into problems.

Legally drivers are allowed to accept money to cover the cost of petrol if they give a lift but they mustn’t be profiting from the lift itself.

A driver is not allowed to make a profit form a lift unless they have a valid taxi or private hire licence.

Certain motorists have been caught out in the past operating illegitimate taxi services online and on social media promoting cheap lifts.

If you’re caught doing this then you could have your car insurance invalidated and you could also land a fine.

This is also the most likely way you would be caught committing this offence if it is being advertised on social media websites such as Twitter and Facebook.

Last year an illegal lift sharing group in Bournemouth was exposed which caught 5,000 being involved in the scheme.

Dorset Police said to the Bournemouth Echo at the time: “We are aware of several Facebook groups which have been created in order to share lifts in and around the Bournemouth and Poole area.

“When getting into a vehicle with an unlicensed and unvetted stranger, you have no knowledge of their background and risk your own personal safety.

“Please consider an alternative journey home, either by contacting a trusted friend or relative, catching a bus or using a licensed taxi.

“Before offering a lift in exchange for money, you should speak to your insurance company as this could invalidate your insurance and may result in your vehicle being seized by police, a fixed penalty or prosecution resulting in a fine, points on your licence or disqualification from driving.”

Information of the Gov.uk website states “You can be prosecuted if you receive payment for taking bookings or supply drivers for hire without an operator’s licence.”

To become a taxi driver you need to be aged 21 or over and have a Transport for London (TfL) driver’s licence. To run a private hire business you will need 1 of 2 driver’s licences.

The 2 types of driver’s licence are:

Each licence lasts for 5 years.

Dan Hutson, Head of Motor at comparethemarket.com, commented to Express.co.uk: “By offering friends and family a lift you may think you’re doing a good deed but by accepting payments for the drive you might actually be invalidating your insurance premium.

“Although car sharing is now often included on standard motor policies, you should only accept a contribution for fuel and other running costs.

“It is important to remember that by asking for a charge that may lead to ‘profit’, it may be considered that you are operating as a passenger service for hire and profit.

“Check with your insurance provider that you are not crossing any lines to invalidate your policy.” 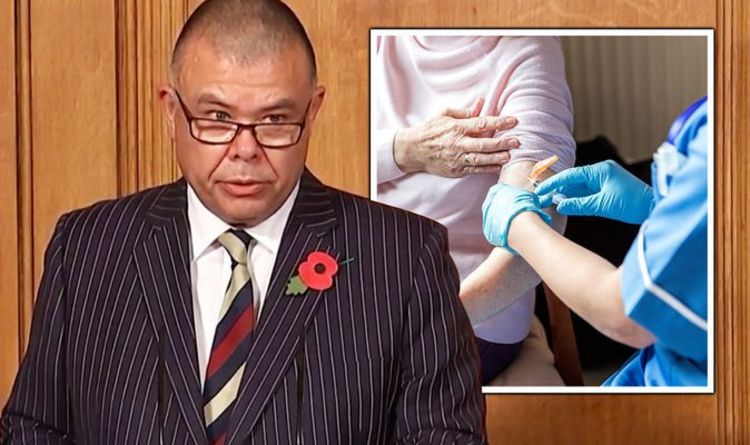 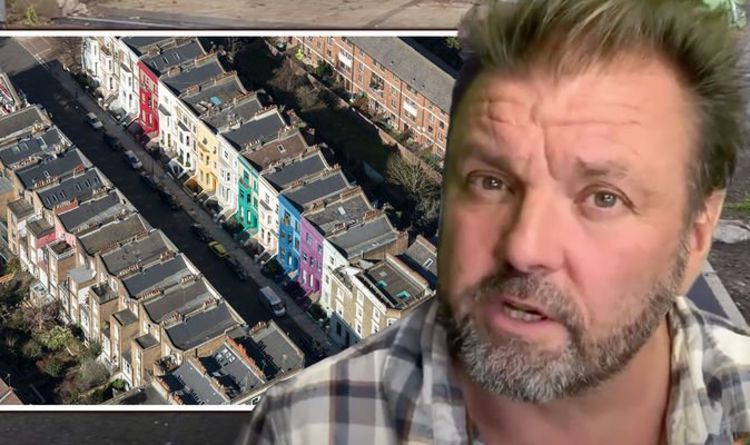 He continued: “Kitchens and bathrooms add value to a property and unless you go completely bonkers and put in something totally and […] 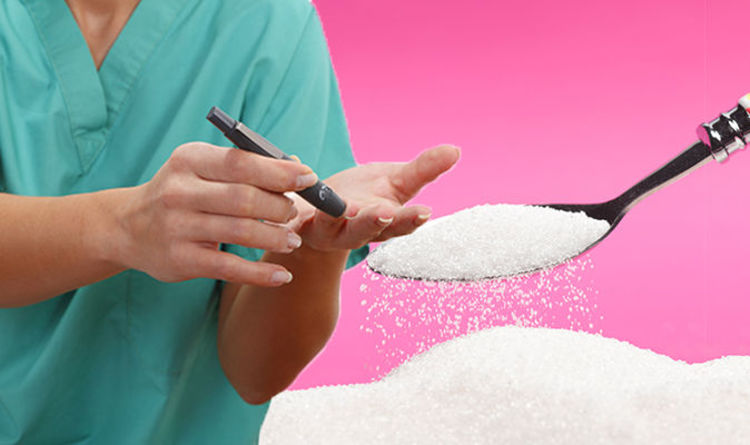 Type 2 diabetes occurs when the level of sugar in the blood is too high. It’s important to control the level of […] 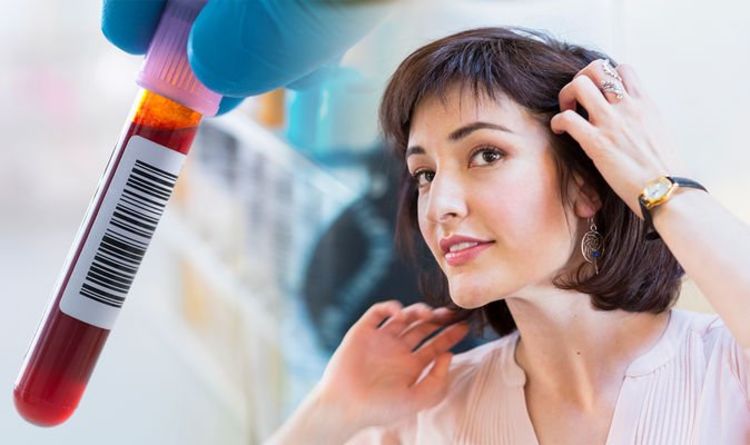 Sourced from various foods, such as haddock, eggs and beef, vitamin B12 is water-soluble. This means it can dissolve in water and […]