Chris Evans, 53, chatted to midwife Leah Hazard on his Virgin Radio Breakfast show this week, which got him reminiscing over the birth of his twins, Walt and Boo, who were born in September.

The radio favourite shocked the guest and his co-stars as he revealed one of the twins was born very suddenly.

“So they went to check it and the first baby just came out!”

He continued: “What they said was just give one little push so we can see the baby’s head.

“One push, phew, literally shot out! Someone catch that baby because there’s another one on the way!”

He added: “‘Need some more midwives in here!’ And that’s what it can be like.”

Chris and his wife Natasha have four children together, Noah, 10, Eli, seven, and twins Walt and Boo.

He also has a grown up daughter, Jade, from a previous relationship.

Meanwhile, Chris recently hinted his old show, TFI, could be set to make a comeback.

The star hosted the Channel 4 entertainment programme, which was written by Danny Baker, from 1996 to 2000.

The former BBC Radio 2 star spoke about the idea to co-host Vassos Alexander and The Guilty Feminist podcaster, Deborah Frances-White, on the radio this week.

Deborah said on Virgin Radio Breakfast: ”I shouldn’t be plugging TFI Friday, it’s not even on anymore.

“But if you’re very young, go and look on YouTube. It was an unqualified delight.”

Chris’ co-star, Vassos, suggested TFI should be revived with a twist and could go live in arenas.

He said: “Great idea. TFI Wembley. Get all the bands back from the 90s. TFI Wembley, you’ve got to do it.

“Have you written it on your hand?”

Chris appeared convinced by the idea and replied: “Yes, but I wasn’t going to read it on the radio until it was sorted out.”

Yesterday, Charley filmed her children playing together in the park on their last day of the summer holidays. The trio could be […] 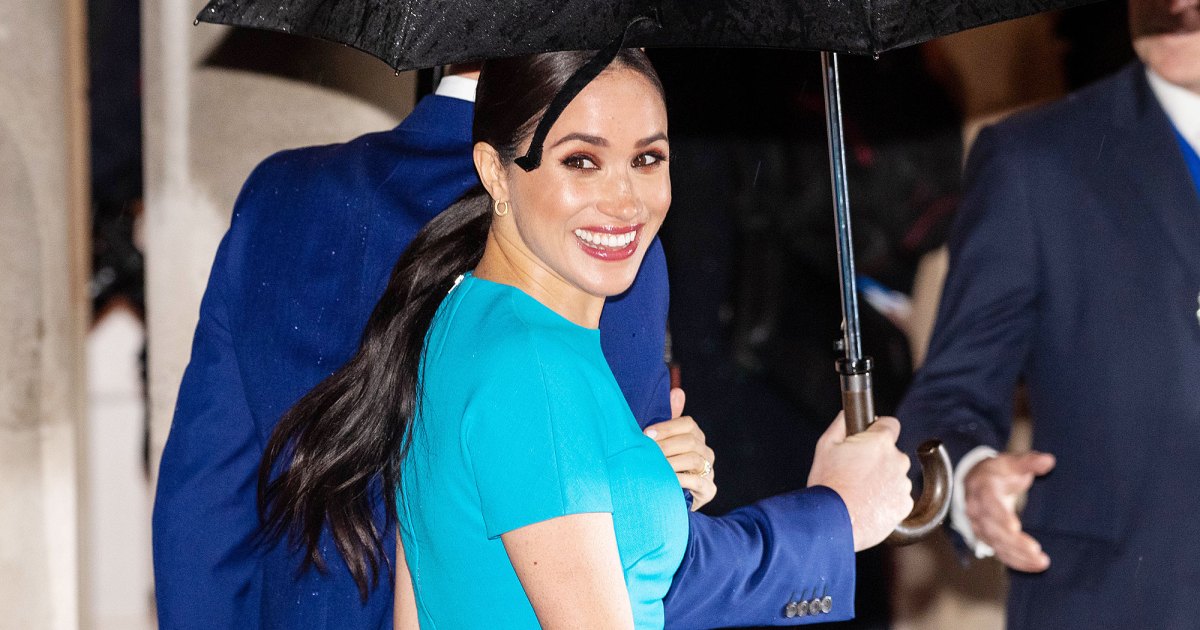 Next chapter! After leaving her life as a royal behind, Meghan Markle is thinking about her next career move. Prince Harry and […] 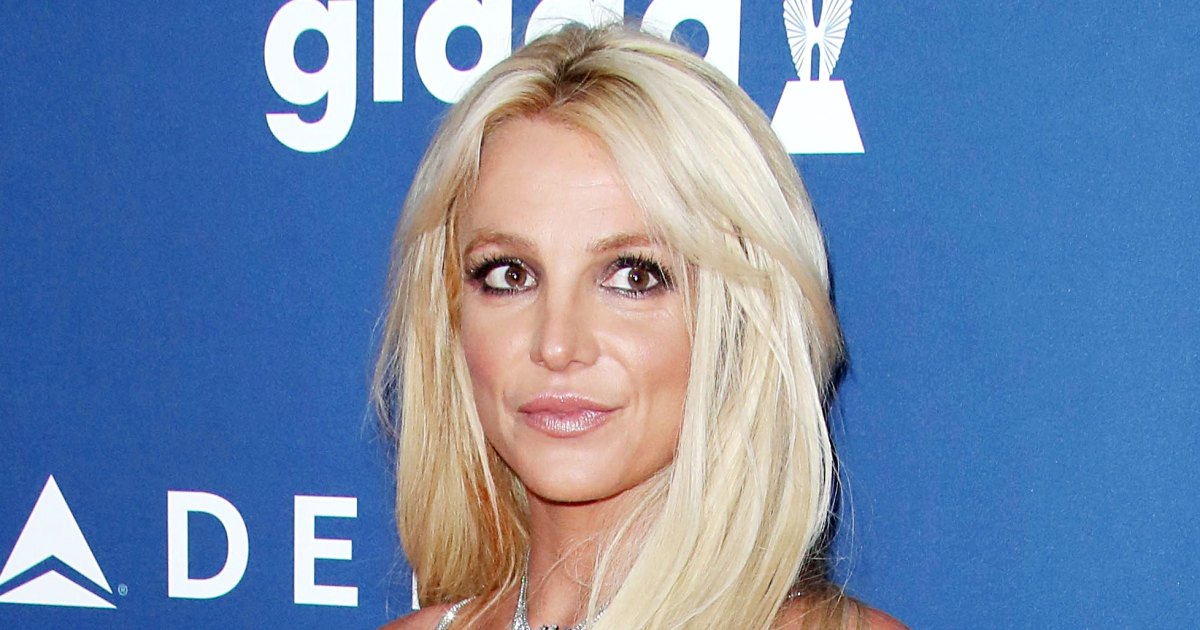 Just weeks after Britney Spears’ brother, Bryan Spears, spoke out against his sister’s conservatorship, a source exclusively reveals in the new issue […] 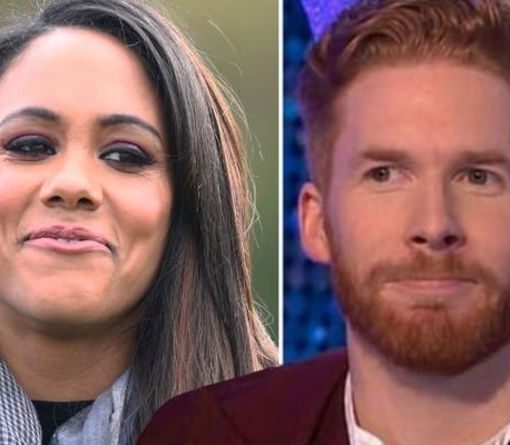 Alex Scott, 36, was paid a lovely compliment by her former Strictly Come Dancing partner Neil Jones, after she posted a stunning […]