Sean Hepburn Ferrer, poses in front of a picture of his mother Audrey Hepburn and an Oscar statuette awarded posthumously for her humanitarian work at the exhibition “Intimate Audrey” in Brussels, Belgium, May 2, 2019. REUTERS/Francois Lenoir

BRUSSELS (Reuters) – From personal pictures and dresses to film props and awards, an exhibition offering an intimate look at the life of late actress Audrey Hepburn has opened in Brussels, marking the 90th anniversary of the Hollywood star’s birth in the Belgian city.

Put together by her son Sean Hepburn Ferrer, “Intimate Audrey” features hundreds of private and professional photos – originals and reprints – as well as some movie memorabilia, such as the scooter used in the 1953 classic “Roman Holiday” for which Hepburn won a best actress Oscar.

Hepburn Ferrer, whose father was U.S. actor Mel Ferrer, said he wanted to offer a more personal perspective of the life of the British actress, who dedicated her later years to charity work and became a UNICEF goodwill ambassador.

“She lived a humble life, a simple life, and maybe in there lies the key to why she is still so beloved today,” he told Reuters.

Hepburn was born in 1929 in the Brussels area of Ixelles to a Dutch mother and British father. She later moved to London to pursue ballet training and eventually turned to acting, taking to the stage in New York in 1951 for Broadway play “Gigi”.

On display are also Hepburn’s fashion drawings and humanitarian writings. Hepburn Ferrer said one the key features of the exhibition was a replica cherry blossom tree, a tribute to the childhood home in Switzerland his parents bought in 1963 and remained Hepburn’s residence until her death.

“It is an unusual exhibition because it has been completely devoid of the Hollywood aspect of her career so it’s the woman who is coming home, naked of the legend, of the icon,” he said. Sen. Bernie Sanders took heat from some Democrats for holding a town hall on Fox News Channel but theres one result hard […] 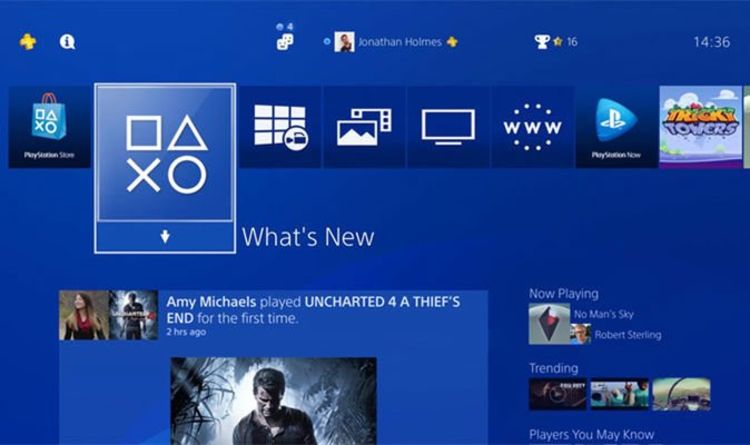 PS4 fans are still hoping for a few more updates during 2020, before the launch of Sony’s next-gen console. Recent rumours suggest […] 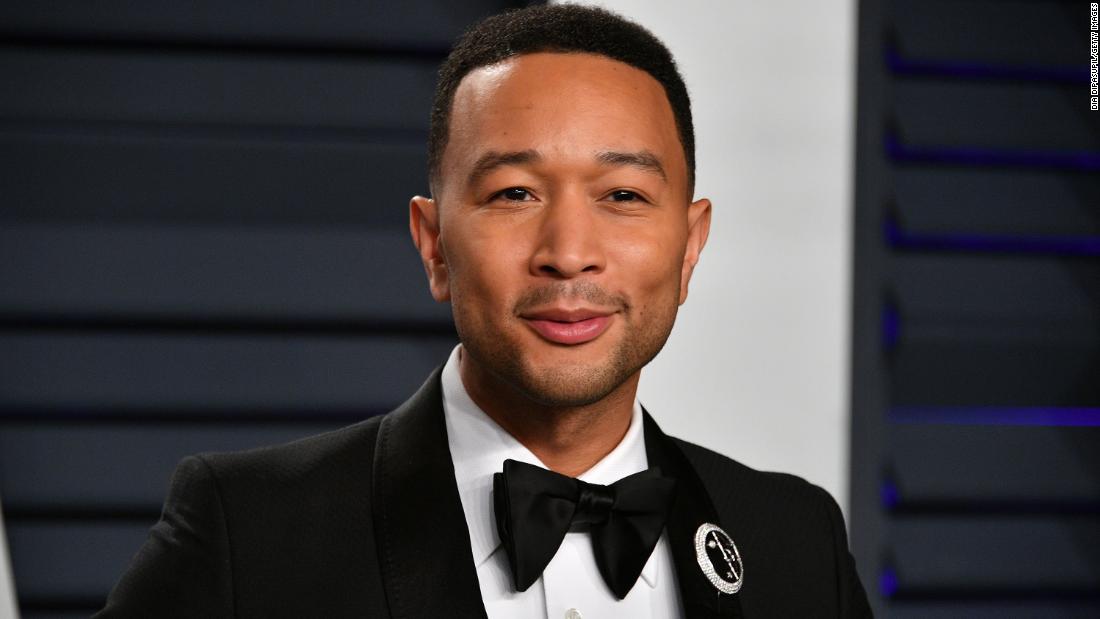 Coldplay frontman Chris Martin performed a mini-concert inside his house, calling it #TogetherAtHome. “I thought what would be nice would be to […]