NEW YORK (Reuters) – Two committees of the Democrat-controlled U.S. House of Representatives on Friday asked to intervene in a lawsuit filed by President Donald Trump, his three oldest children and the Trump Organization seeking to block House subpoenas seeking financial records from Deutsche Bank AG and Capital One Financial Corp.

In a filing in Manhattan federal court, the Committee on Financial Services and the Permanent Select Committee on Intelligence said they needed to intervene in the lawsuit in order to “defend their significant interests in the enforcement of their subpoenas” as part of “investigations on issues of national significance.”

In a separate filing on Friday, Trump, his children and his company asked U.S. District Judge Edgardo Ramos for a preliminary order blocking the banks from responding to the subpoenas while their lawsuit, which was filed on Monday, is pending.

They said they will suffer “irreparable harm” without such an order, and that the subpoenas appeared to be intended to expose their confidential financial information “for the sake of exposure.”

“That purpose is illegitimate and provides no constitutional footing for the subpoenas,” they said.

Deutsche Bank has long been one of the main banks for Trump’s real estate empire. A 2017 financial disclosure form showed that Trump had at least $130 million of liabilities to Deutsche Bank.

Democratic lawmakers had asked Capital One’s chief executive in March for documents related to potential conflicts of interest tied to Trump’s hotel in downtown Washington and other business interests.

In their lawsuit, Trump, a Republican, and the other plaintiffs accused House leaders of pursuing records for no legitimate or lawful purpose in hopes they would “stumble upon something” they could use as a political weapon against Trump.

Trump, who is seeking re-election next year, has aggressively sought to defy congressional oversight of his administration since Democrats took control of the House in January, including possible dealings with Russia, and has said “we’re fighting all the subpoenas” issued by the House.

The White House is also resisting other House subpoenas, including for Trump’s personal and business tax returns, and sought to block current and former administration officials from cooperating with House investigators. 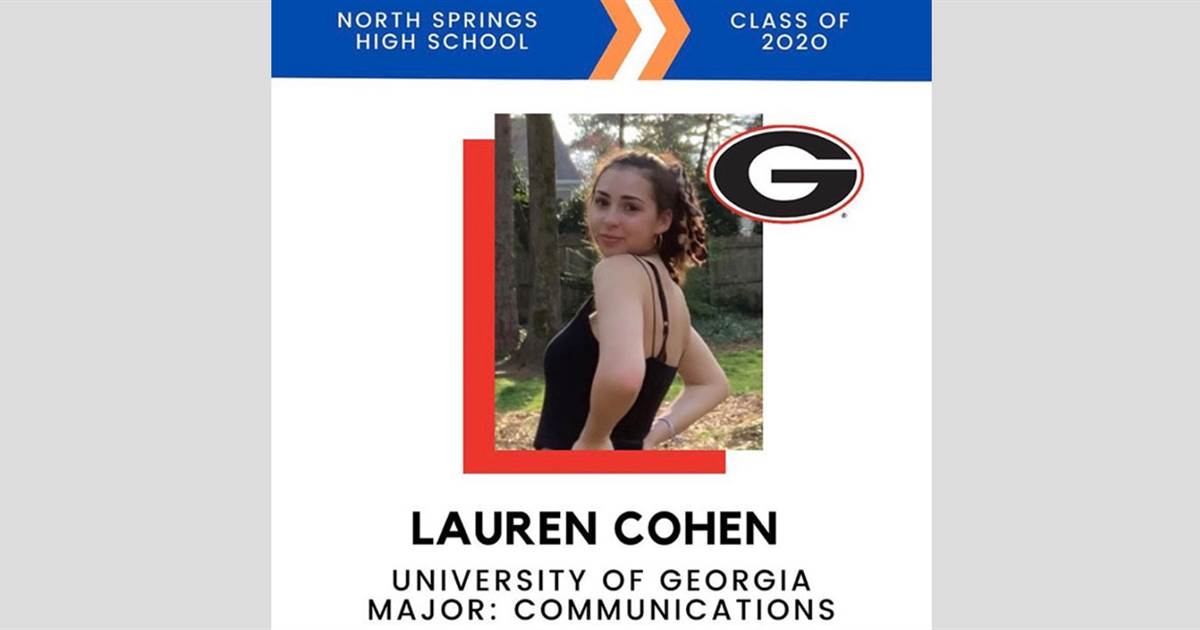 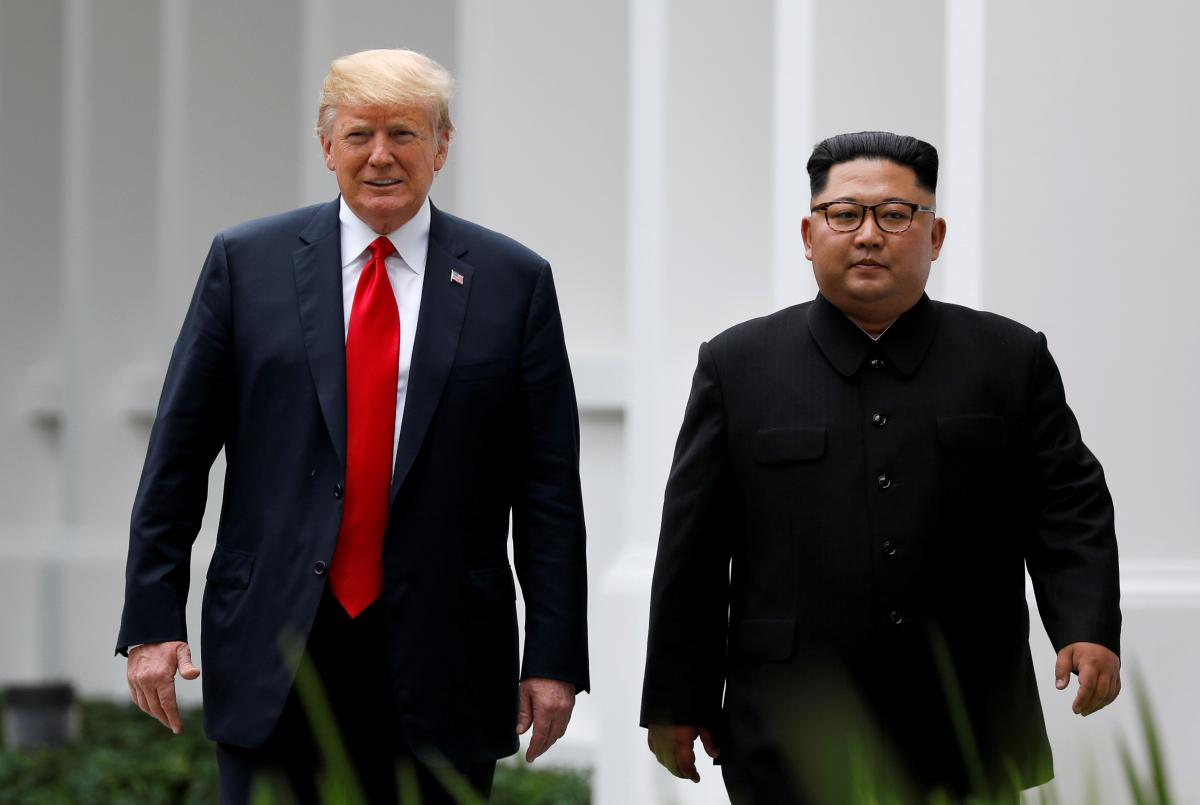 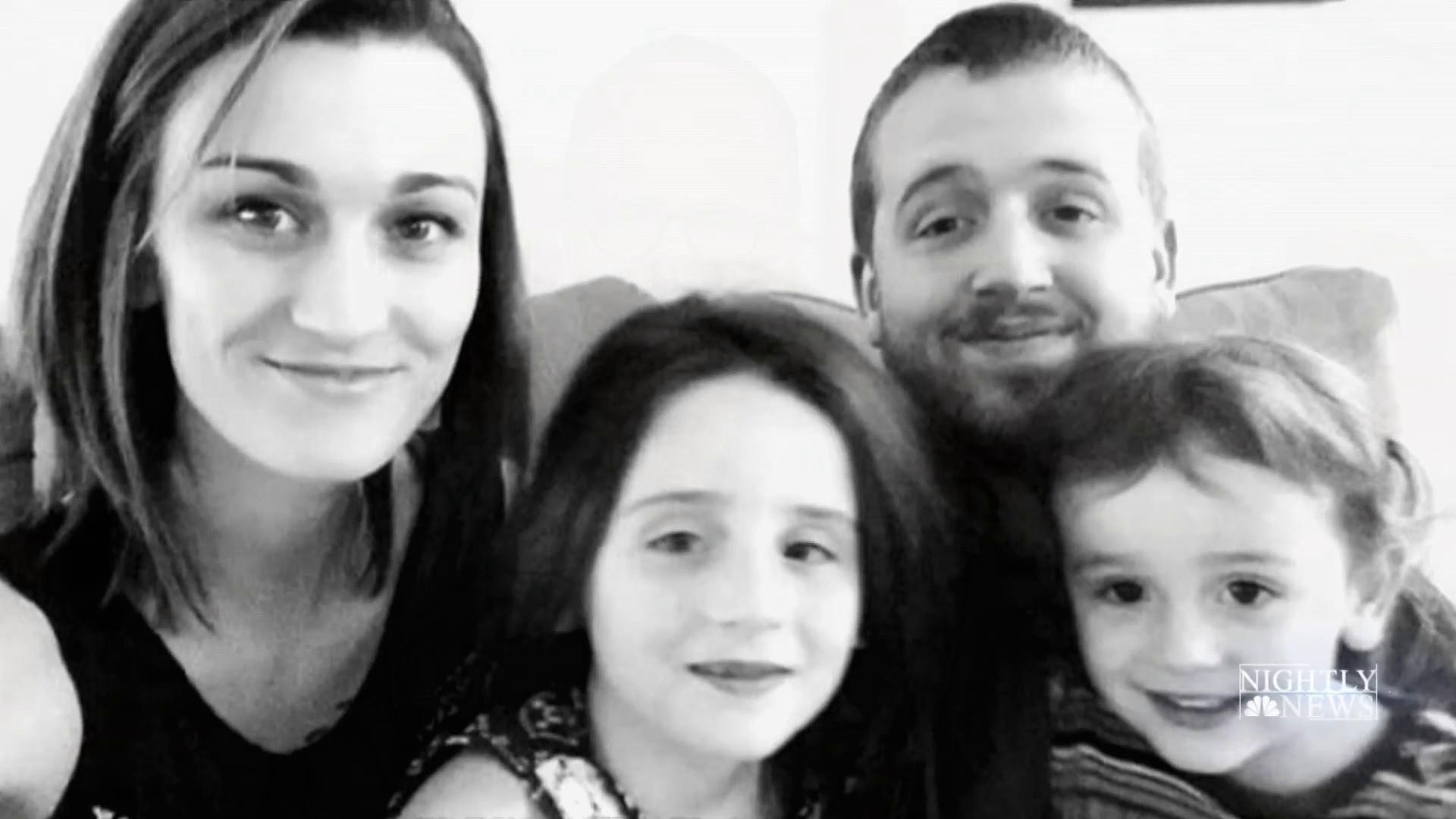 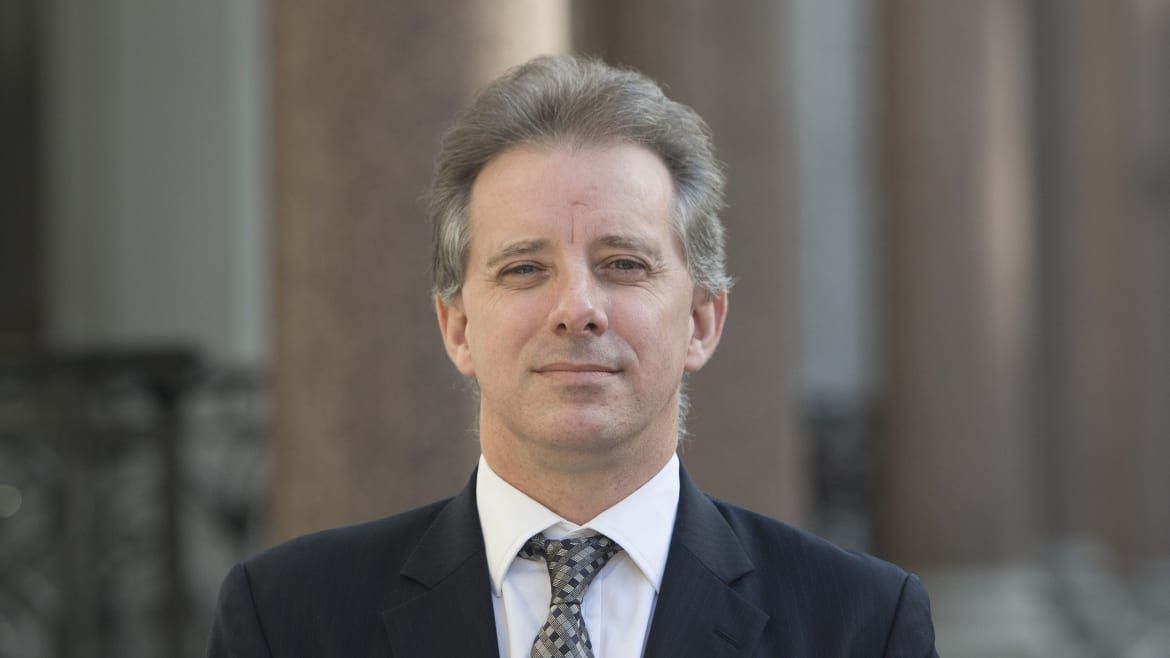