The historicity of the Bible, or the Christian book’s acceptability as a history, is a controversial and contested field study. Few archaeological discoveries have so far supported many of the Old Testament’s narratives as history. But a groundbreaking study of an ancient stone tablet may have overturned a thousand years of Old Testament understanding.

King Balak of Moab, located in modern-day Jordan, features in a passage of the Bible’s Book of Numbers.

The biblical story, finds King Balak asking the prophet Balaam to curse the people of Israel.

And archaeologists researching the 9th century BC Mesha Stele now believe a line previously thought to read “House of David” actually refers to the biblical king.

The stele, also known as the Moabite Stone, was commissioned by Mesha, another King of Moab.

Old Testament: The King of Moab attempted to use this enchanter and seer to curse the Israelites (Image: Getty)

Mesha, and some other figures mentioned on the stone, like King Omri of Israel, also appear in the Bible.

Samuel Boyd, a professor of Jewish studies and religious studies at the University of Colorado, said: “The stele was one of, if not the, first artefacts discovered in the beginnings of modern archaeology in the 19th century AD that made some connection between the Bible and a record written by an external source.”

The expert, who was not involved in the study, added: ”Its discovery sparked major waves of archaeological research in the area and antiquities trading.”

Although the stone has endured damage over the years, some of its text remains legible.

Researchers, including archaeologist Professor Israel Finkelstein from Tel Aviv University, studied the latest photographs of the stone and the reverse copy to try and crack its ancient, eroded words.

Although parts of line 31 of the inscription—previously thought to refer to “House of David” — are eroded, the researchers spotted three consonants, the first of which is the Hebrew letter “beth,” which sounds like “B.”

The team can’t be sure, but Professor Finkelstein believes it is “very likely” the inscription refers to Balak.

He said: “We are dealing with a name that has three characters, starting with a B. We know from the Bible that Balak was the king of Moab and that he ruled from a location in southern Moab—as described in the Stele.”

Historians have yet to find any other mentions of Balak, outside of the Bible, and now, the stele.

Mesha Stele: The mysterious stone slab dates back to the 9th century BC (Image: Getty)

The prophet Balaam, however, is mentioned in an ancient plaster inscription from Tell Deir Alla in Jordan, Professor Finkelstein added.

The paper’s authors write: “The new photographs of the Mesha Stele and the squeeze indicate that the reading, ‘House of David’—accepted by many scholars for more than two decades—is no longer an option.”

If correct, their conclusion has important implications for researchers’ understanding of the local ruling forces of the time.

“The reading ‘Balak’ instead of ‘House of David’ dismisses the possibility that Judah ruled over Moab. And it makes Balak a historical figure,” Professor Finkelstein added.

But the team can’t be certain, he admitted. “At the end of the day, the reconstruction of the name ‘Balak’ is circumstantial.”

Some scholars, however, believe the team’s conclusion is a little too strong.

Although he praised the “high quality” and “thorough” research, Professor Boyd warned the presence of Balak’s name on the stone may not be a sign he once actually existed.

“It is tough to judge without more evidence,” he said, adding that fictional ancestors “can be invented, constructed, and used rhetorically like this,” even in the relatively short space of time between Balak’s purported existence and the creation of the stele.

“I’m amazed at how 31-plus lines of text continue to yield new information even 150 years after its discovery.” 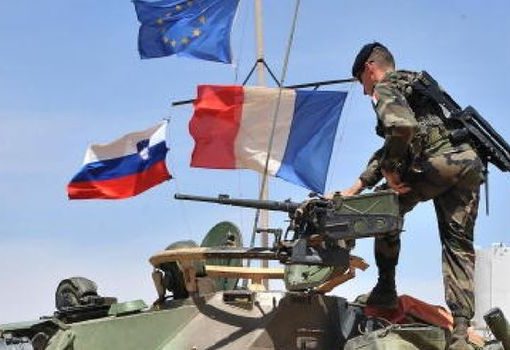 Afghanistan: Tugendhat says ‘this is what defeat looks like’ Two decades after EU leaders first agreed to set up a 50,000-60,000-strong force […] 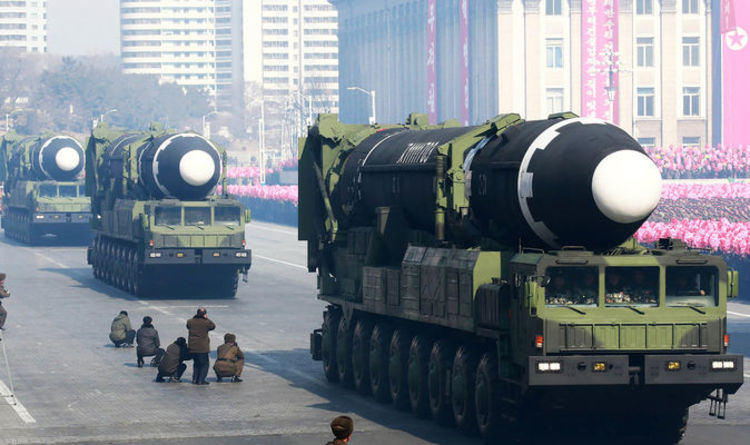 Just a day before the iconic sporting event was due to begin in neighbouring South Korea, thousands of troops, tanks and artillery […] 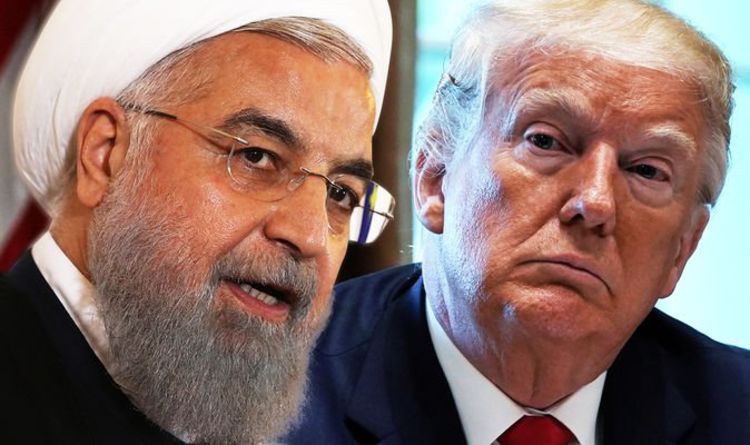 Amirali Hajizadeh, head of the Revolutionary Guards aerospace division, said it refrained from downing the P-8 jet, carrying 35 people, as it […]