Doctors at the Pitié-Salpêtrière hospital – where Princess Diana died in 1997 after a car crash in Paris – said May Day protesters had forced their way into the building, caused damage and even tried to enter an intensive care unit. Pitié-Salpêtrière director Marie-Anne Ruder identified the “violent and threatening” intruders as members of the yellow vest protest group, who she said were joined by other “hooded” rioters. French Prime Minister Edouard Philippe condemned radicals accused who vandalised the renowned Paris hospital during an explosive May Day, in an incident that risks further stoking tensions between the centrist administration and anti-government protesters.

Mr Philippe told reporters: “Entering a hospital during a protest is stupid, and fundamentally scandalous. Disrupting the functioning of a public hospital service is totally irresponsible.”

The incident should lead to heightened “awareness of the level of violence and shameful behaviour that we are seeing in the streets of our cities today… We have reached new heights of incivility,” she added.

While acknowledging that some protesters may have entered the hospital to flee tear gas, Mrs Buzyn stressed others may have wanted to steal equipment, namely computers.

French police had warned earlier in the week that there would be heated altercations with far-left anarchist groups, known as Black Blocs, and yellow vests, after calls circulated on social media urging radicals to take to the streets on May 1.

More than 7,000 police officers were deployed across Paris, where some 380 rioters were arrested. Thirty-eight people were wounded, included 14 members of the police force.

Tens of thousands of labour union and yellow vest protesters joined the nationwide marches, according to the interior ministry, just days after Mr Macron promised tax cuts worth around 5 billion euros (£4.3 billion) and pension increases in an effort to end months of social turmoil.

The yellow vest movement, named after the high-visibility jackets all French motorists must carry, began in November over fuel tax increases but have since morphed into a fiery rebellion against Mr Macron, widely seen as arrogant and out of touch with the working class.

The rolling Saturday protests, now in their 24th week, have often spilled over into violence. But while the government blames radical protesters for the ongoing unrest, opposition leaders blame Mr Macron and his interior minister, Christophe Castaner.

Jean-Luc Mélenchon, leader of the far-left France Unbowed (La France Insoumise) party, said that Mr Castaner had made up the “pseudo attack” on the Pitié-Salpêtrière hospital.

“Truth is the first victim of Macron’s sidekicks,” he said on Twitter. “Witnesses are for the most part ruling out the hypothesis of an ‘attack,’ and saying that the intruders were in fact helpless people fleeing tear gas.”

She said: “The government is solely responsible for the violence taking place today and which has taken place every Saturday for weeks and weeks.

“The government has done nothing to stop the violence.” 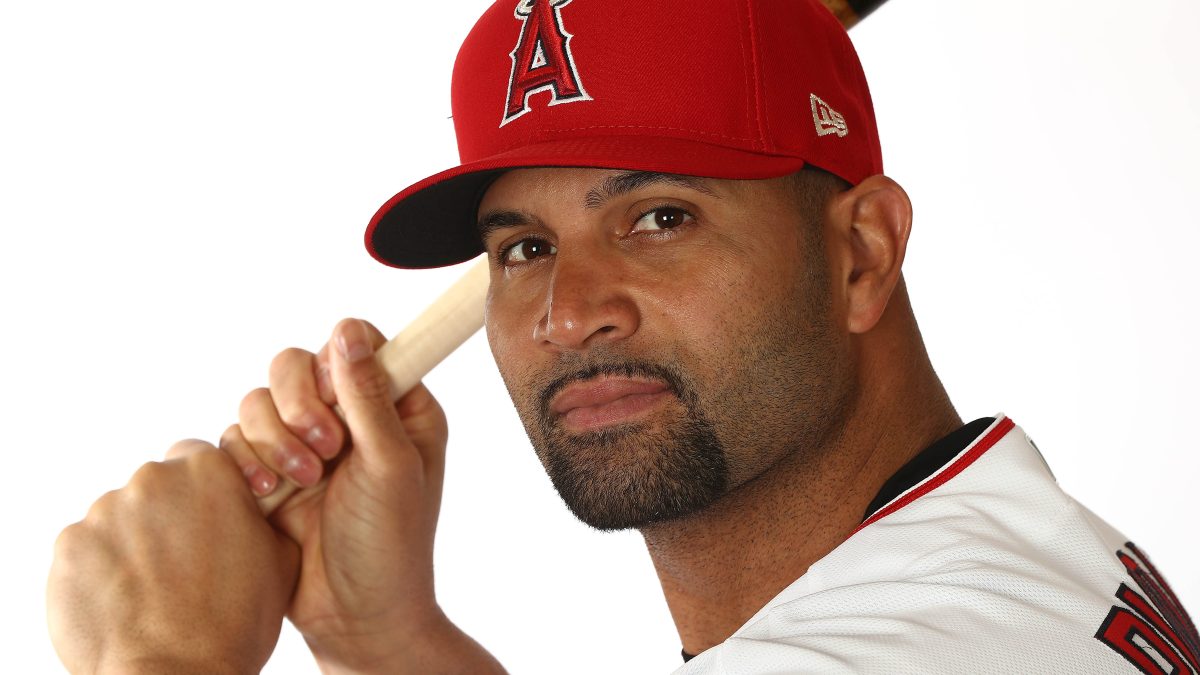 Opening Day is Thursday, so today we’re previewing. In addition to the stuff, like this, we’ll be posting this morning, be sure […] 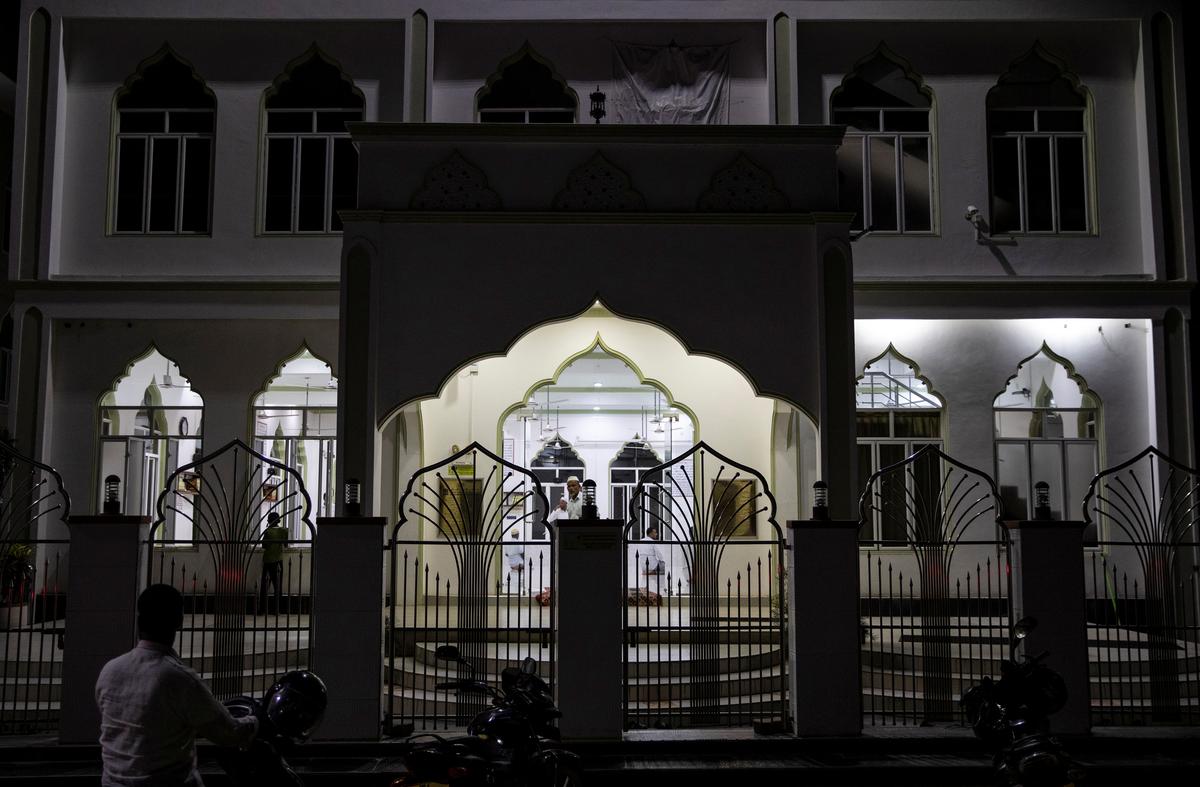 KATTANKUDY, Sri Lanka (Reuters) – Sri Lankan authorities have arrested a Saudi-educated scholar for what they claim are links with Zahran Hashim, […] 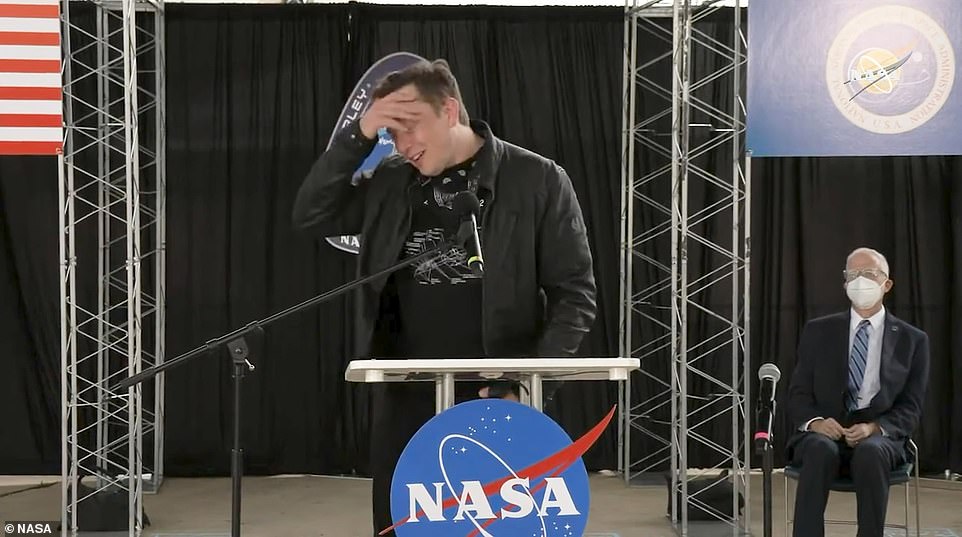 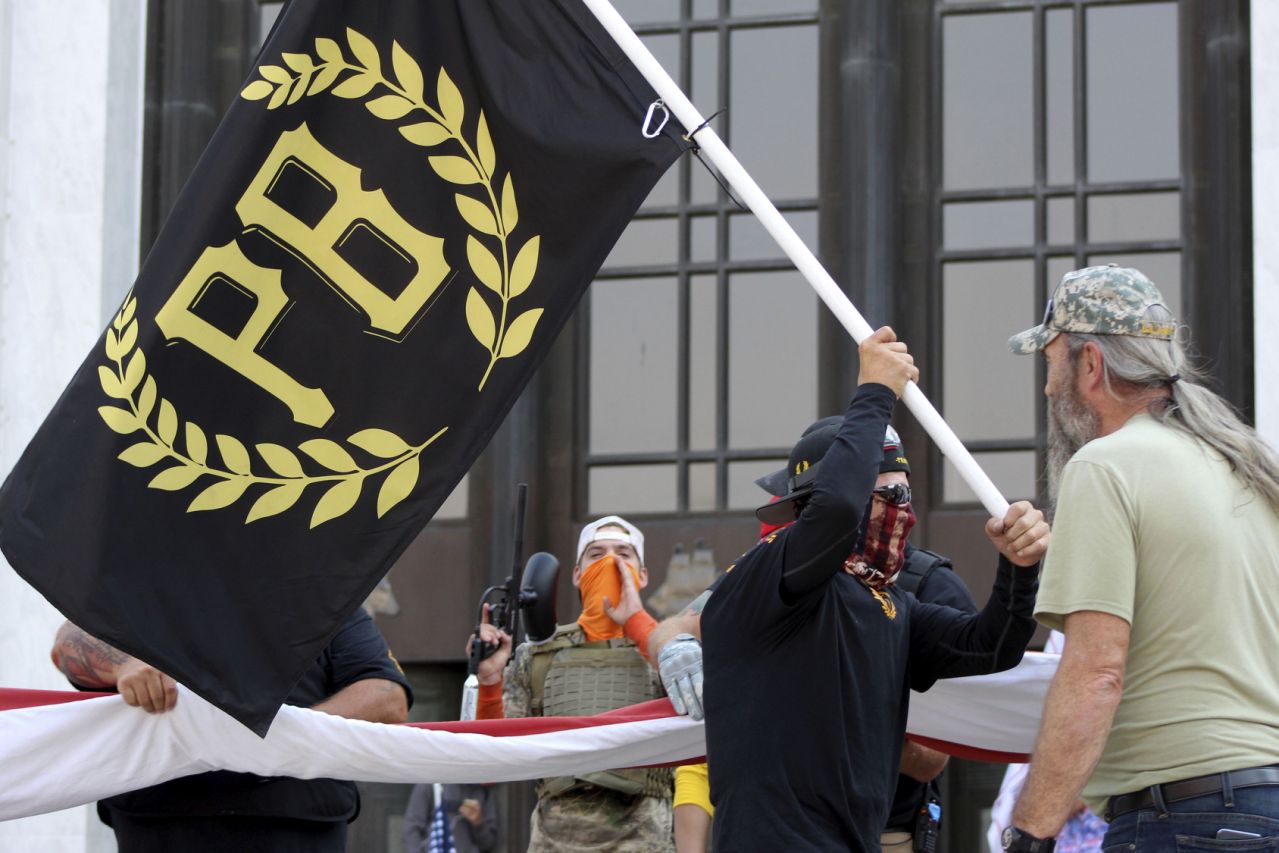